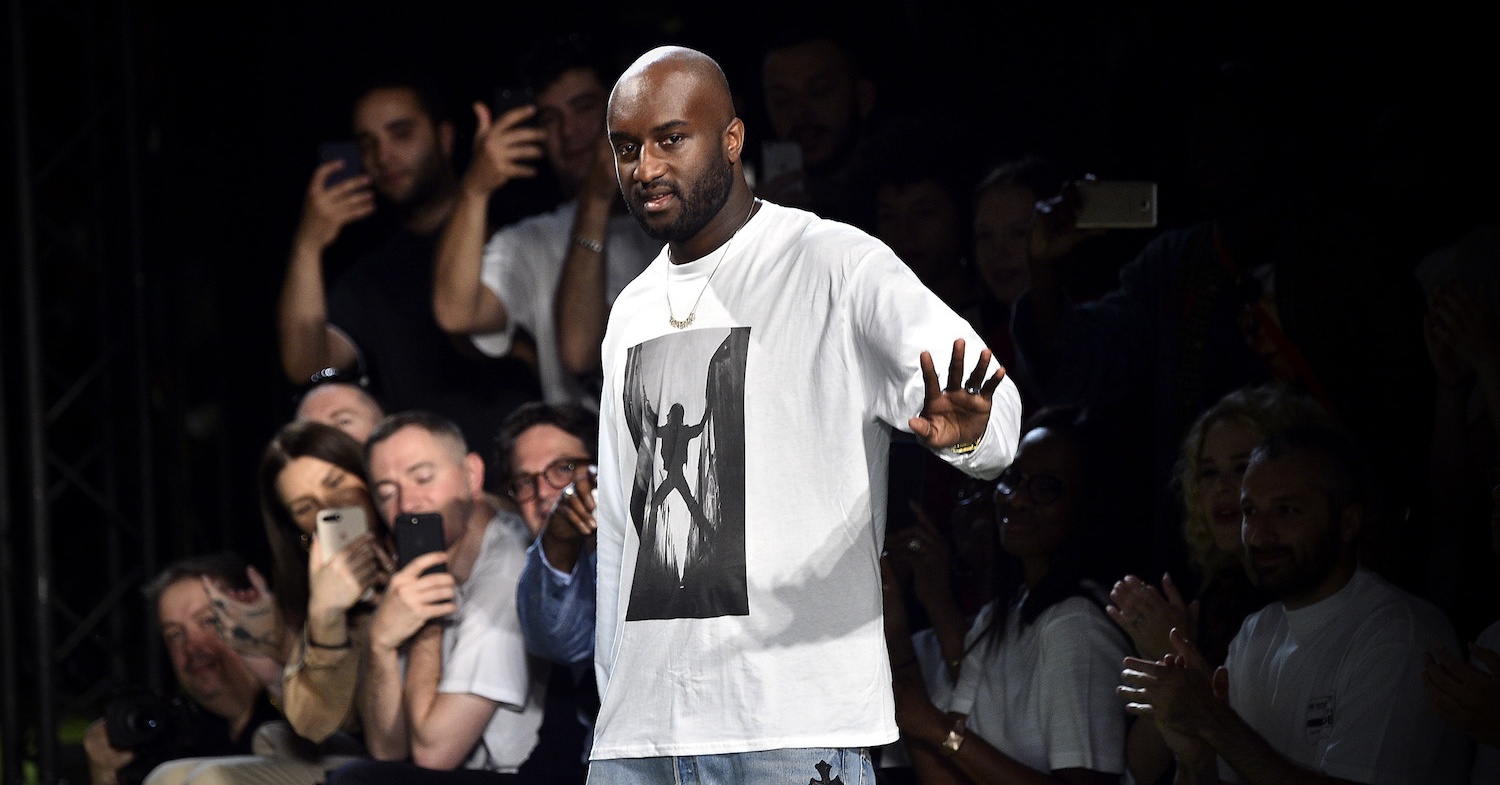 Virgil Abloh has died at age 41.

The news was announced through a statement from LVMH, the luxury conglomerate that owns Louis Vuitton. Abloh passed away on Sunday, 28 November, of “a rare, aggressive form of cancer, cardiac angiosarcoma” that he battled for over two years, according to a statement from Off-White:

“He chose to endure his battle privately since his diagnosis in 2019, undergoing numerous challenging treatments, all while helming several significant institutions that span fashion, art, and culture.”

A shock to the fashion industry

The news of his death came as a shock to many fashion designers and key figures of the industry.

Dior Men designer Kim Jones, who shared Abloh’s interest in combining streetwear and luxury fashion, and whose friendship with Abloh dates back over a decade, shared on Instagram: “So sad to hear about the passing of dear Virgil, one of the kindest people you could meet, many great times spent traveling the world and hanging out in hotel rooms, working in the floor and going through Japanese magazines and laughing and talking about ideas.”

Supermodel Bella Hadid, who walked countless of fashion runways for Off-White and sat front row at his Louis Vuitton showcases, wrote: “I can’t believe this… You really saw me and supported me on every level. As you did to so many of us. An ethereal light. You always inspired to keep pushing, work hard and be kind… I’m devastated. You will be so missed and cherished V.”

Kanye West, with whom Abloh collaborated for over a decade, has not made an official statement, but he has dedicated his Sunday Service website, dondalive.com, in memory of his late friend.

The legacy Virgil Abloh leaves behind

Abloh’s creative journey began in architecture, which he studied at Illinois Institute of Technology. During his studies, a new building by Rem Koolhaas, a frequent Prada collaborator, led him to the world of fashion. He would soon begin collaborating with rapper Kanye West in the 2000s: both interned at Italian luxury brand Fendi, and West would later appoint Abloh as creative director of his creative agency, Donda, in 2010.

In 2012, Abloh launched his first brand, Pyrex Vision. A year later, he founded Off-White, which would become one of the biggest streetwear brands in the world. In 2014, the brand expanded into women’s wear and staged fashion shows at the prestigious Paris Fashion Week. Fans of the brand include Beyoncé, Rihanna, Nicki Minaj and tennis star Serena Williams, who wore Abloh’s athletic creations on the court.

In 2017, Abloh began collaborating with sportswear giant Nike, creating a series several limited-edition sneakers that would sell out immediately and fetched high prices on resale markets.

A year later, he was appointed as menswear designer of Louis Vuitton, making him the first Black artistic director of the luxury brand. He injected a dose of cool into the heritage brand, reworking its monogram leather goods in unique fabrications and introducing diversity to its runway shows.

During his tenure, the designer also raised US$1 million for a scholarship fund for Black fashion students, saying “Today just marks a day where I’m given a seat at the table for us to do more, and not be limited by the past.”

Abloh was due to show his Louis Vuitton Spring/Summer 2022 menswear collection in Milan and celebrate the opening of the brand’s first standalone men’s store in the US on Tuesday, 30 November. He shared a teaser on his Instagram account with the comment: “Miami, I have an idea…”

Abloh is survived by his wife Shannon Abloh, his children Lowe Abloh and Grey Abloh, his sister Edwina Abloh, and his parents Nee and Eunice Abloh.