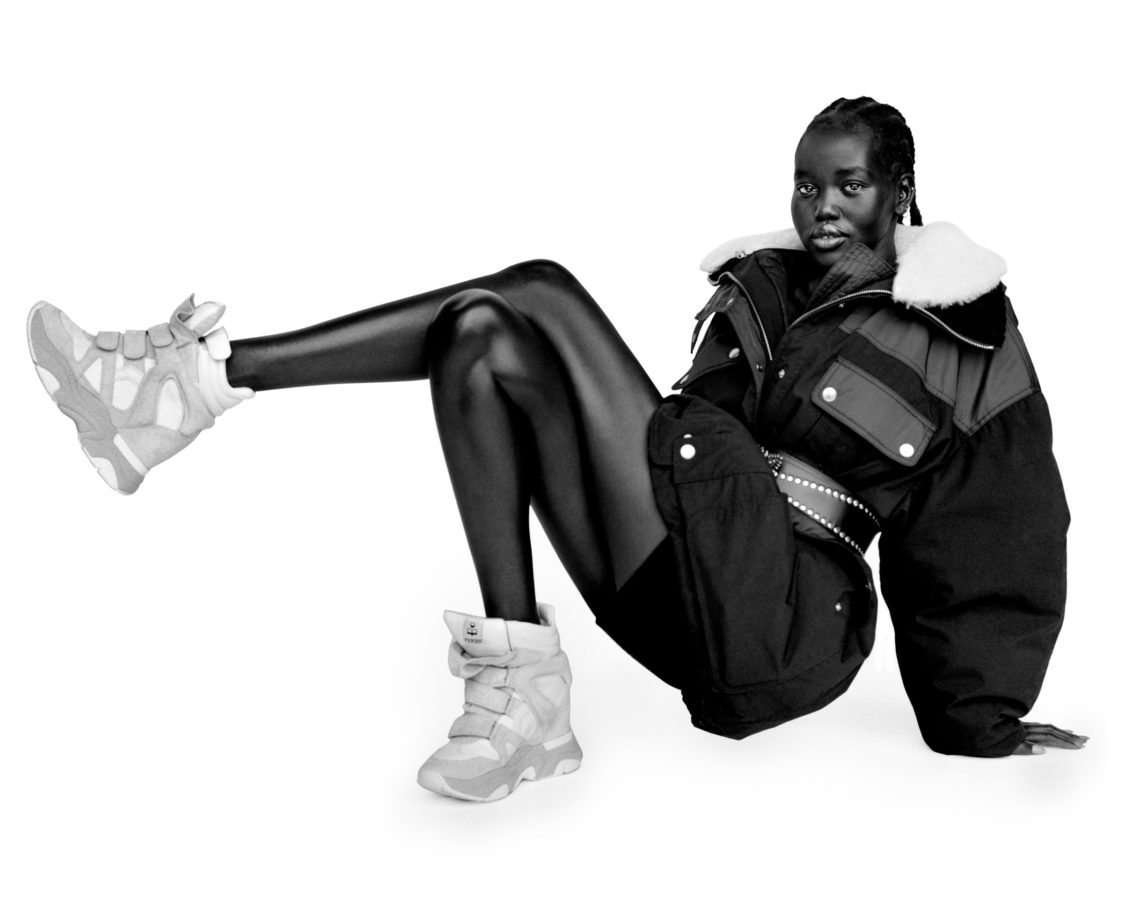 If you owned one of Isabel Marant’s iconic wedge sneakers back in the 2010s, you’re about to become really fashionable again.

A decade after its launch, Isabel Marant’s iconic wedge sneaker, the Bekett, is back in the spotlight thanks to a new version boasting even more generous proportions and likely to appeal to fans of oversized sneakers. Inspired by its elder relative, the Bekett — seen on the feet of many a fashion icon — this sneaker could herald the return of ugly shoes.

Where are the fashion police when you need them? In recent months, fashion has taken an unexpected turn. And we’re not talking about the green revolution (which is happening) or the digital shift (which is also underway), but about the rise of the “ugly,” or, to put it more diplomatically, of the “less sophisticated,” seeking its revenge on the beautiful, the elegant, the refined. As a result, summer will be awash with Crocs, jelly sandals and even slides, although — thankfully — without socks.

Another inescapable trend of recent years could now be set to follow the same path: ugly shoes. To be clear, this is a name given to a particular style of shoes, namely sneakers with simple designs and relatively imposing forms, which stand out more for their comfort than for their elegance. For the rest — the aesthetics, in other words — it’s all a matter of taste. There are those who hate them — and believe it or not, they are relatively few — and those who love them, to the point that the style grew to become “THE” trend to follow a few years ago.

Despite the arrival of summer and the desire to feel fresh air on our feet, these sneakers could well make their comeback very soon. Indeed, one of the icons in the field — Isabel Marant’s Bekett, launched a decade ago — is back in a new, redesigned form inspired by the lines of its forerunner. The Balskee adopts a new “sculptural volume,” the brand explains in a statement, standing tall on no less than ten centimeters of heel — five of which hidden by a chunky sole. It’s a design that focuses on comfort — a key characteristic of these shoes — and which could once again win over fashion fans around the world.

The shoe’s forerunner was a hit that found favor with Beyoncé, Rihanna, Gisele Bündchen, Marion Cotillard and Kendall Jenner as soon as it was launched and went on to score sales topping 200,000 units worldwide. The new version is already available in stores and online in the Isabel Marant e-store, and will no doubt find its way onto the feet of many influencers worldwide.

Fashion Style Sneakers w
You might also like ...
Style
Why jelly sandals are the biggest love-or-hate shoes of the season
Style
Why everybody needs a pair of designer slides to go to the supermarket
Style
Why everybody needs a pair of ugly sandals for the weekend
Style
From biker shorts to dad shoes, when did these ‘ugly’ clothes become so fashionable?
Lifestyle Asia
Here's where you can read the latest news and stories from Lifestyle Asia and our sister titles PrestigeOnline and Augustman, curated from all of our editions in Hong Kong, Singapore, Kuala Lumpur, Bangkok and India.
Luxury