Home > Style > Fashion > Winter fashion: how and why beige is the new black 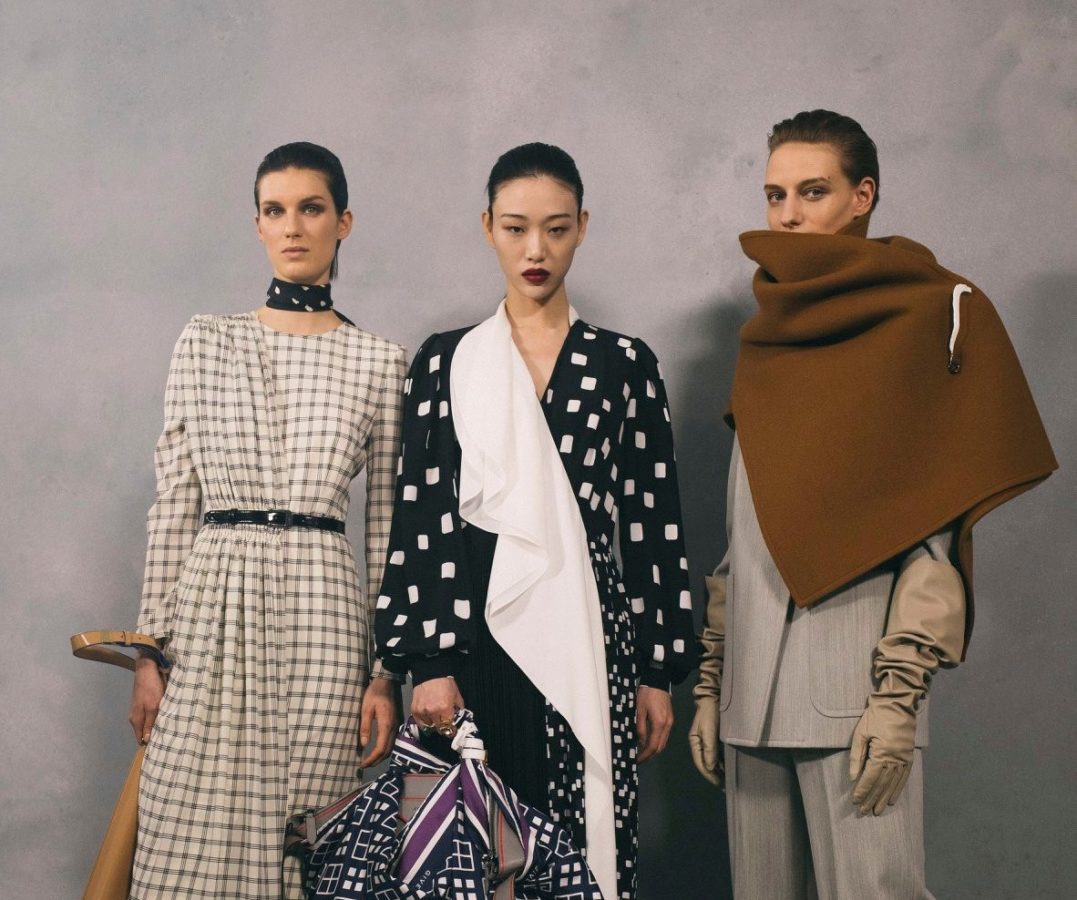 Winter fashion: how and why beige is the new black

Style
Winter fashion: how and why beige is the new black
Share this article
Next article

Fashion’s most iconic color is no longer black. It’s beige.

It’s official: black is no longer the color of the winter. Fashion’s most classic color is being surpassed this year by beige — a shade that’s just as neutral, only lighter. And it seems to be unanimously accepted all over the world, from the catwalks to the street, including the wardrobes of the most popular influencers.

Too dull, too pessimistic or too classic — whatever the reason — black no longer reigns supreme over the womenswear wardrobe, where beige has been gaining ground in recent weeks. Inspired by nature  — and, in particular, by cottagecore, a niche trend proving a hit on social networks — beige has the advantage of being able to be worn all year round — like black, in fact — and of matching well with many other shades.

After red, orange, green, blue and… well, most colors in fact, it’s now beige’s turn to be the new black. In the end, it’s a phrase you probably hear every season in the fashion industry — tune in for the next edition in spring-summer 2022. Still, a seasonal “new black” has the merit of giving us some indication of the colors to watch out for in the coming months. This time, beige looks set to lead the way, whether in stores or on the street, relegating the winter classic black to the sidelines.

In fact, this light, neutral shade is already winning over fashion fans all around the world. With 120 million monthly users, the Stylight platform has seen a 43% increase in clicks on beige products since January 1, compared to the same period last year. And the trend is expected to build by the onset of winter. From coats and pants to skirts and blazers, everything — or almost — is getting the beige treatment. The color was also present on the (virtual) catwalks of the fall-winter 2021 fashion shows, in particular at Givenchy — which nevertheless hasn’t abandoned black — plus Shiatzy Chen, Jil Sander, and, to a lesser extent, Christian Wijnants, which presented a particularly stunning suit.

Influencers from Pernille Teisbaek to Chiara Ferragni and Adenorah have also been multiplying beige-dominated looks in their Instagram posts, showing that the height of chic is to wear the shade head to toe. In the same vein, a certain craze for nude — sometimes (very) transparent nude — seems to have emerged on recent red carpets, notably championed by Kendall Jenner and Megan Fox. Stylight reports a 108% increase in clicks on products of this color.

Fashion Style Winter
You might also like ...
Style
Maison Kitsuné’s Fall/Winter 2021 collection is overflowing with energy
Style
COS Autumn/Winter 2021 introduces a new angle of contemporary fashion
Style
The new DiorAlps collection has us dreaming of a winter wonderland
Style
The best, fail-proof black sneakers that just go with everything
Lifestyle Asia
Here's where you can read the latest news and stories from Lifestyle Asia and our sister titles PrestigeOnline and Augustman, curated from all of our editions in Hong Kong, Singapore, Kuala Lumpur, Bangkok and India.
Luxury