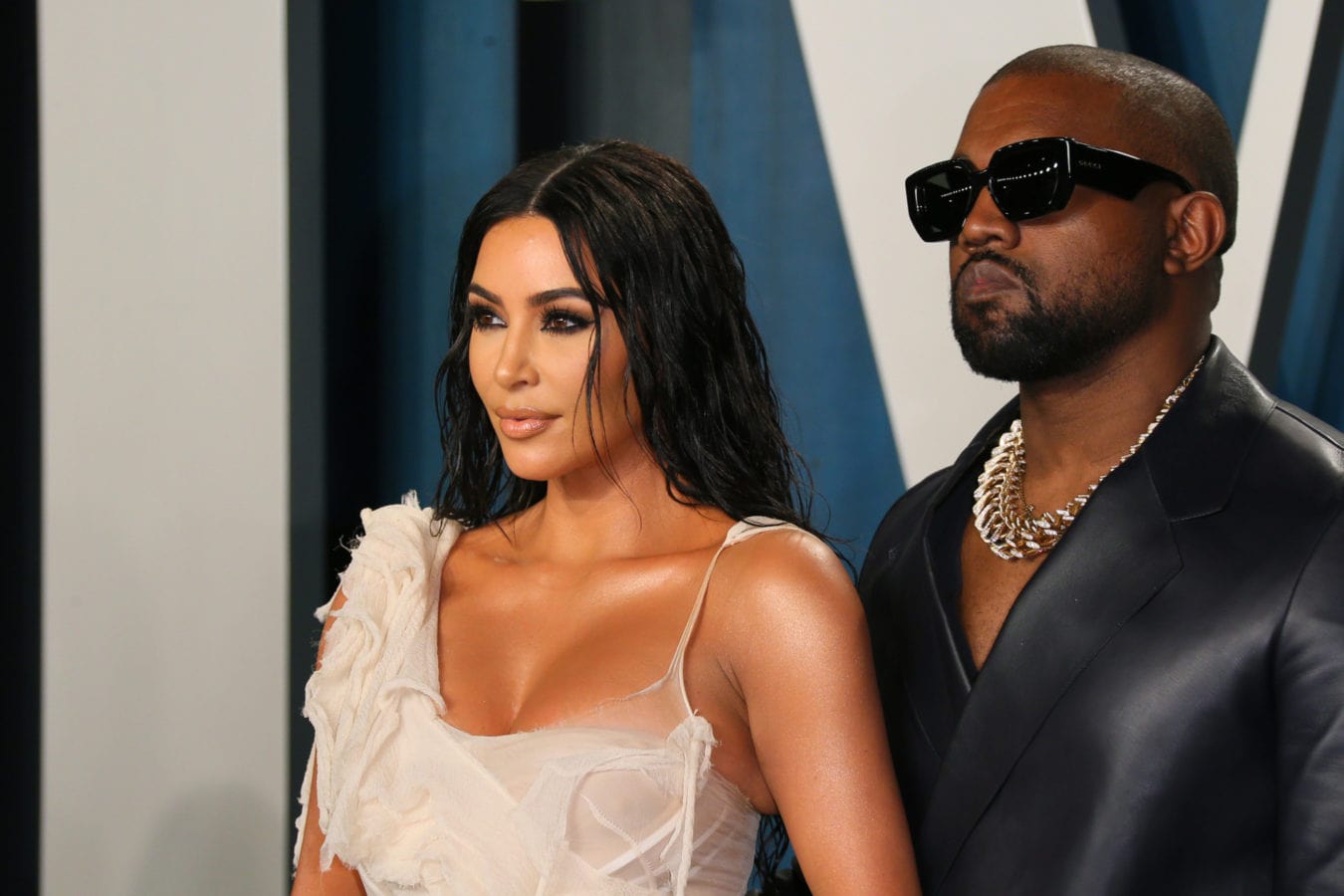 By now, you’ve probably heard that Gap has run into quite some struggles — as have many brands during the COVID-19 pandemic.

Luckily, in this case, though, Kanye West has come to the rescue.

The struggling Gap brand has inked a deal with the mercurial Kanye West to produce a new line marrying its American clothing classics with the rapper’s Yeezy designs.

The retailer Gap Inc and West’s Yeezy will introduce “Yeezy Gap” in the first half of 2021, the companies said Friday. Gap — which posted hundreds of millions in losses in 2020’s first quarter and has flailed in recent years — saw its shares surge upon news of the partnership with one of entertainment’s most bankable celebrities.

After gaining as much as 42 percent, Gap closed on the New York Stock Exchange Friday afternoon at a share price of $12.07, up 18.8 percent. Under West’s creative guidance, the new line will include “modern, elevated basics for men, women and kids at accessible price points,” the statement said. The companies noted that the deal brings West’s relationship to Gap “full circle,” says the billionaire entrepreneur, rapper, designer and most recently gospel singer worked at a Chicago Gap store as a teenager.

“#WESTDAYEVER,” the 43-year-old tweeted, with a logo combining “YZY” with Gap’s signature navy blue and white. It is a collaboration West has long waxed poetic on: “One of my dreams was to be the head creative director of the Gap,” he told New York Magazine in 2015. 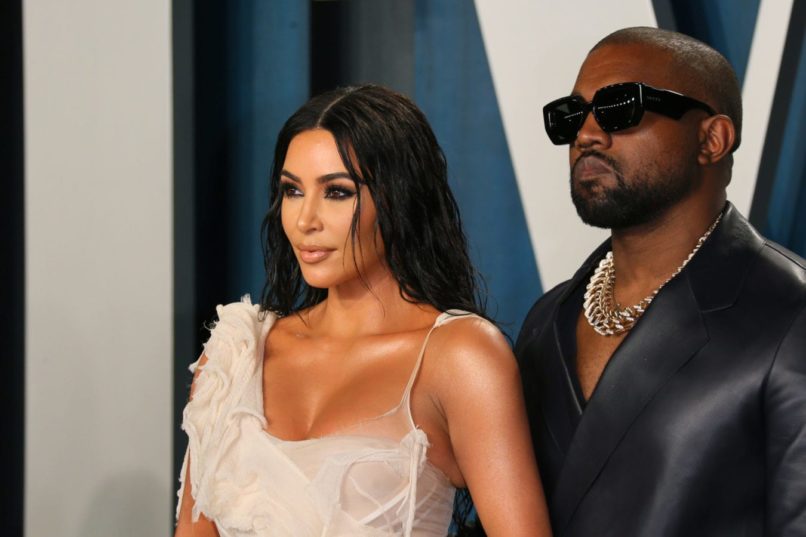 He and London-based, Lagos-born designer Mowalola Ogunlesi also announced she would be the design director of Yeezy Gap. Latching onto the star power of West is a major marketing score for Gap, which has seen sales consistently decline since 2013 and has scrambled to remain relevant in a rapidly shifting ready-to-wear landscape.

Yeezy will receive royalties and potential equity based on meeting sales targets. Yeezy’s sneaker side alone was valued as much as $3 billion last year, according to Bloomberg. The 21-time Grammy winner West waded into the design world in 2007, when he launched his first line of high-end sneakers in collaboration with Nike.

He severed ties with the American sports apparel company in 2013, saying his share of revenues was insufficient. He then launched a partnership with German sportswear giant Adidas and saw sales explode, hitting some $1.5 billion in 2019, according to Forbes. In parallel, the celebrity entrepreneur has presented eight Yeezy clothing collections, with financing from Adidas.

Weekend muse: you’re only fashionable if you’re wearing a mask chain these days