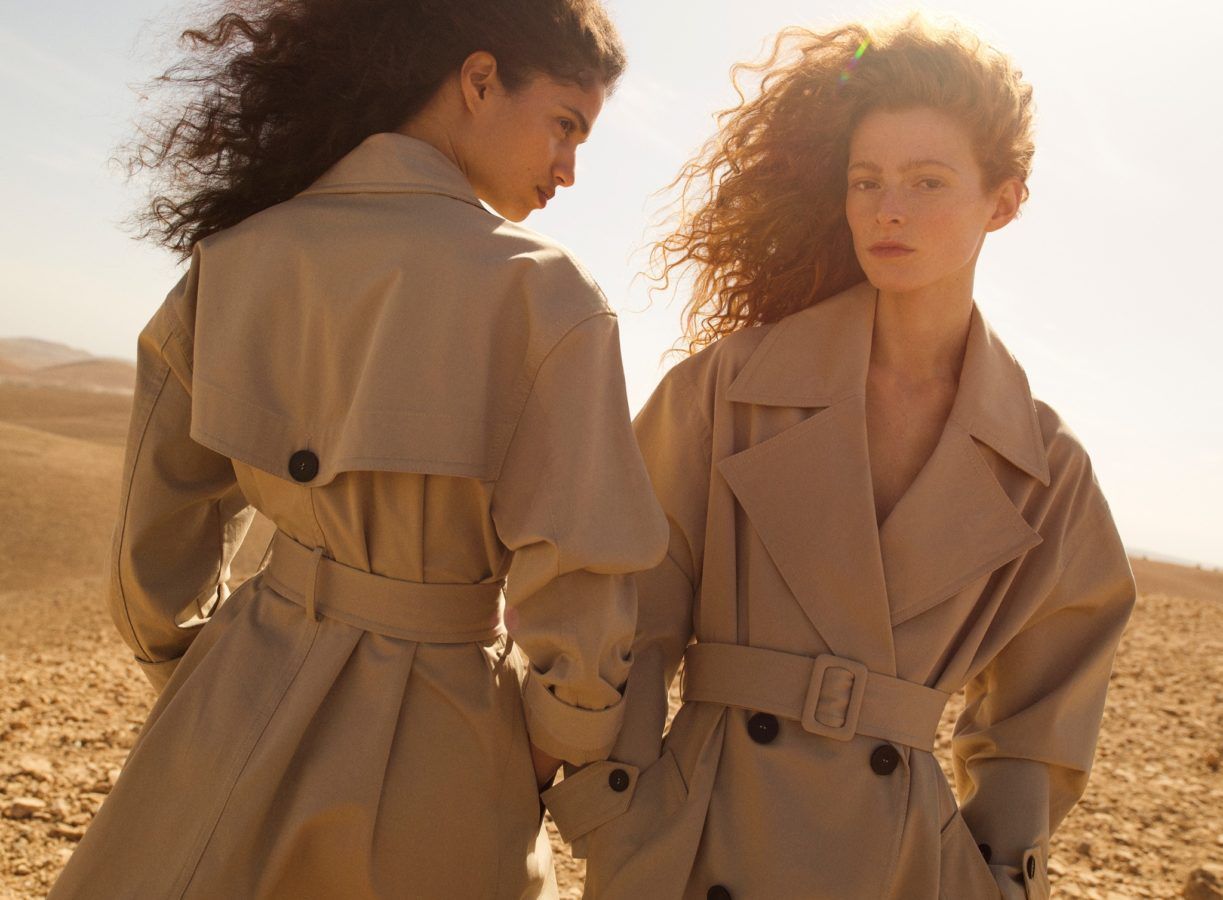 Zara vs Shein: Why this social media challenge is proving problematic

Style
Zara vs Shein: Why this social media challenge is proving problematic
Share this article
Next article

Shein is all over the news lately because of its roaring success, however it is underpinning a major problem with fast fashion. Now, a challenge known as the Shein vs Zara challenge is shedding an even darker spotlight.

While the European Commission is working towards clamping down on fast fashion — in particular by promoting clothes recycling — a new challenge taking place on TikTok reveals younger generations’ growing infatuation with throwaway fashion. The #zaravsshein hashtag — with more than 30 million views — is all about praising the low prices of the ultra-fast fashion giant Shein compared to its competitor Zara, in a face-off featuring almost identical pieces.

The average European buys nearly 26 kilos of textiles each year, and throws away just under half of them, or 11 kilos, according to figures released by the European Parliament. “Since 1996, the amount of clothes bought in the EU per person has increased by 40% following a sharp fall in prices, which has reduced the life span of clothing,” says the EU governmental body. This is something that Brussels plans to address by means of a new roadmap, unveiled at the end of March, aimed at ramping up the recycling of used clothing. The aim is to combat the damage caused to the planet by fast fashion. And if this measure has been welcomed by the majority, ‘disposable fashion’ nevertheless appears to be riding higher than ever.

Style
What are fast fashion labels doing to be more sustainable?
Style
How has COVID-19 affected fast fashion and high street brands?

Among the younger generations, who spend time on social networks, fast fashion — or even ultra-fast fashion — still has a crowd of followers, only too happy to take advantage of its (very) low prices while showing off on-trend styles from season to season — or week to week. And for some — whether at 15 years old, or 20 — the origin of these products, the working conditions involved, or the impact generated by this means of consumption, don’t feature too heavily in the equation — even if they are acknowledged — when faced with the desire to look good at a lower cost. This is evidenced by the latest viral challenge on TikTok and Instagram: #zaravsshein.

This hashtag, which currently counts more than 30 million views, encompasses many videos in which users of the two social networks compare virtually identical outfits bought at Zara and Shein, while praising the low prices of the Chinese retail giant compared to those of its Spanish competitor. This can also be found under the #zaradupe hashtag — with nearly 40 million views — offering a host of similar videos. A handful of users still use this challenge to denounce the cut-price copies made by Shein, but most simply see the retailer as a cheaper alternative to Zara, and are pleased to have spent half as much — sometimes less — for an ‘equivalent’ product.

Some TikTok users, like LuCinia Tomas, have even made it their trademark, tirelessly searching for similar clothes offered by the two fast fashion retailers. Since late 2021, the young woman has shared scores of videos comparing the two alternatives, with very different price points. In fact, her latest video is titled “Zara vs Shein Part 29.” And all of them have been watched tens of thousands of times.

A recent fundraising round reportedly valued Shein at $100 billion, far ahead of its main competitors H&M and Inditex, the parent company of Zara, according to The Wall Street Journal. The retailer, which targets a young audience, seduces not only with its low prices, but also by the quantity of new items available daily on its platform, accessible in no less than 150 countries worldwide.

Fashion Instagram ZARA Shein TikTok
Lifestyle Asia
Here's where you can read the latest news and stories from Lifestyle Asia and our sister titles PrestigeOnline and Augustman, curated from all of our editions in Hong Kong, Singapore, Kuala Lumpur, Bangkok and India.
Luxury
Sign up for our newsletters to have the latest stories delivered straight to your inbox every week.