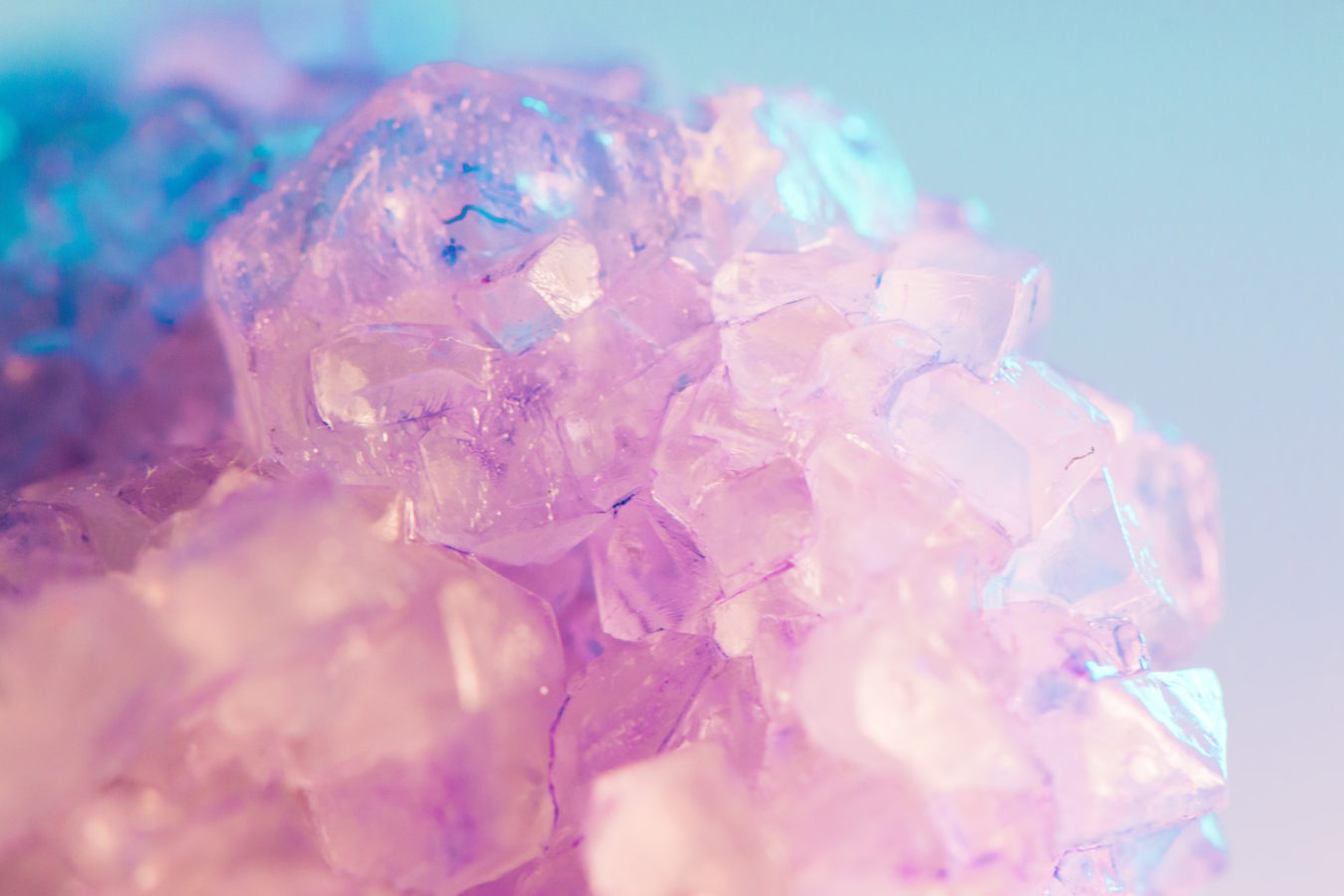 You may have known and loved crystals as home decor or as a talisman, but have you ever considered wearing them as jewellery before?

Bella Hadid and Kylie Jenner both collect the healing rocks too, but neither has spent US$1 million on them like Spencer Pratt. (He now sells them to compete with the “tumbled rocks” offered by Gwyneth Paltrow’s Goop.)

In fact, the demand for these “near gemstones” has only grown during the COVID-19 crisis. They’re steadily building a billion-dollar industry, even as the diamond market sees a fall in sales. Not surprising, then, that many jewellers are now embracing them in their designs.

10 types of necklaces every woman should own