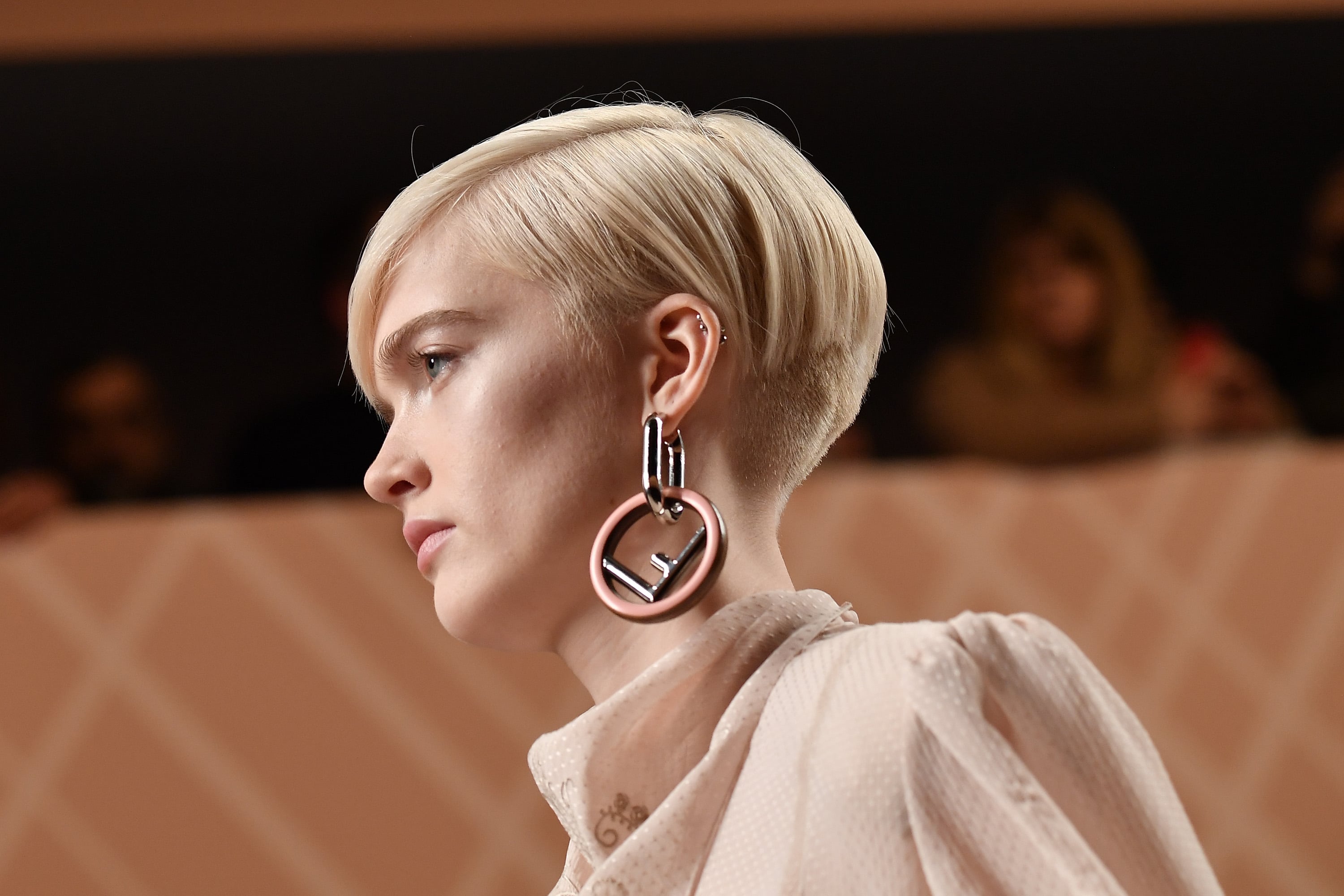 This fall, it’s about reimagining the classics. While 80’s inspired large hoops made quite a comeback, a number of labels bounced back to rolling out earrings incorporating their logos. And if you think earrings come in a pair and you need to wear two identical pieces, think twice.

Here is a complete lowdown from the runway 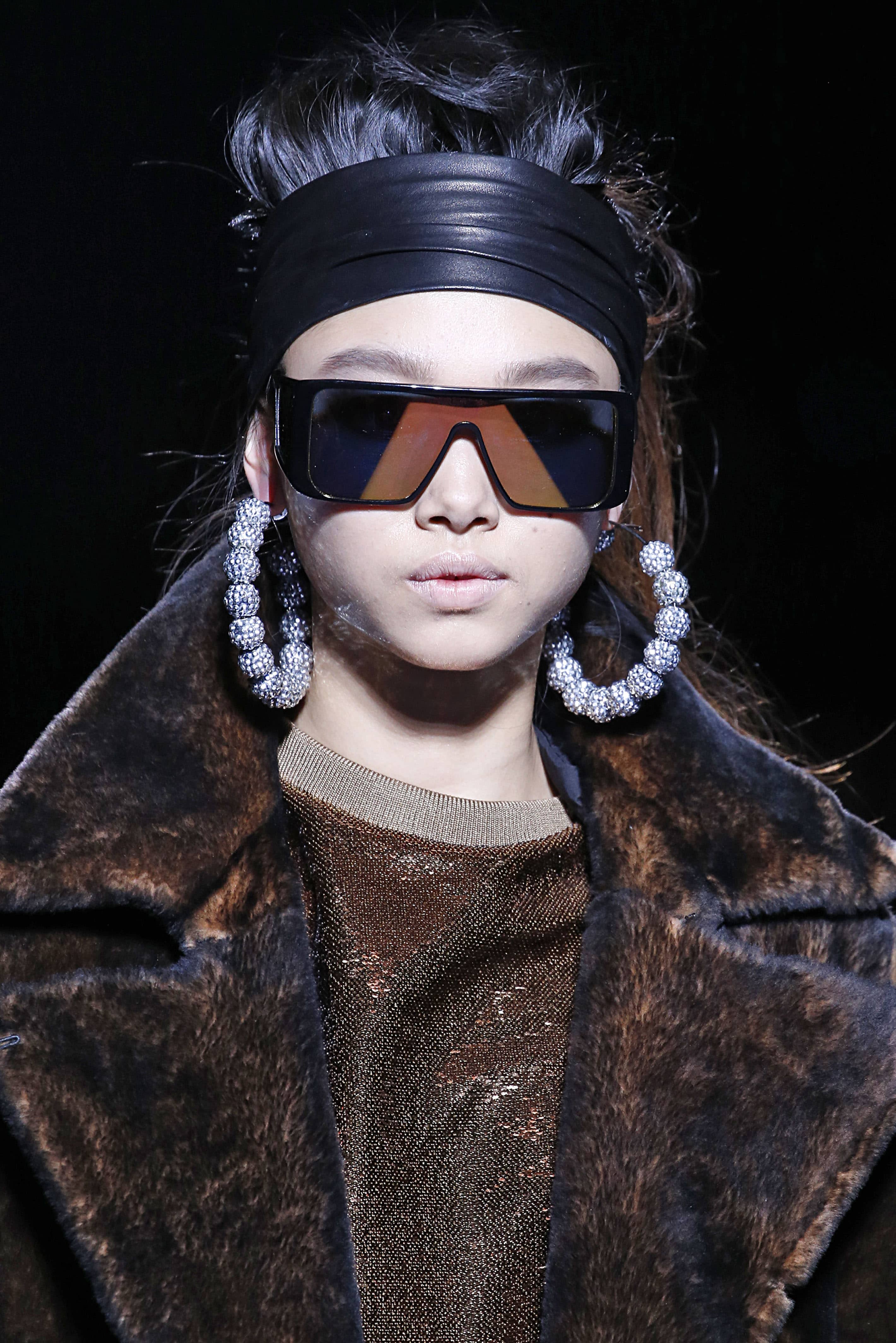 Tom Ford’s version of the ’80s was punctuated with leopard-print leggings, crystal-heeled slingbacks and almost party-ready silver hoops. In Milan Alessandro Michele’s models walked in an operation theatre adorning layered gold hoops. While in Paris Jacquemus ensured that his kaftan-jumpsuits and draped slip dresses were complemented by oversized hoops with orbiting stones at the centre. A single earring can help you convey a stronger narrative than two. While staying loyal to his nomads inspired aesthetic Phillip Lim teamed his baggy pants and blazers with single earrings and Dries Van Noten’s heavy textural interplay was interjected by architectural, tear-drop single earrings. 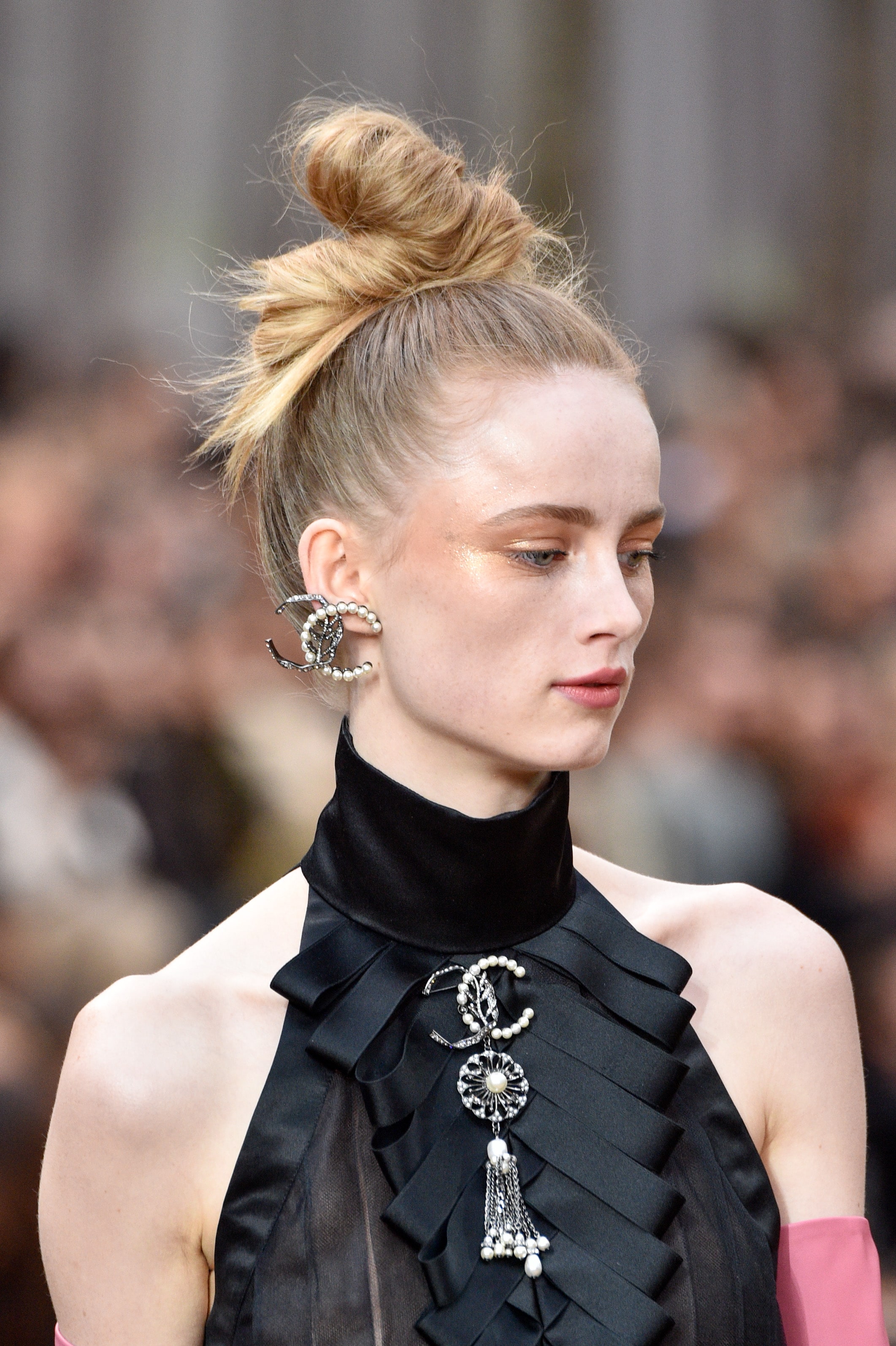 Logos have made a comeback, but it’s time to extend your vocabulary beyond logo emblazoned hoodies or sweatshirts.  Known for his larger than life shows Karl Lagerfeld placed his CC-logo earrings inspired from the ’90s among those heavy tweed coats and puffers. The logomania was also seen at Fendi, where Silvia Venturi Fendi’s  ‘F ‘ beige-brown logo pattern earrings took over the runway.  Walking on similar lines Dema Gvasalia too created silhouettes inspired from the ’90s and resorted to ‘Balenciaga’ emblazoned disc like earrings. 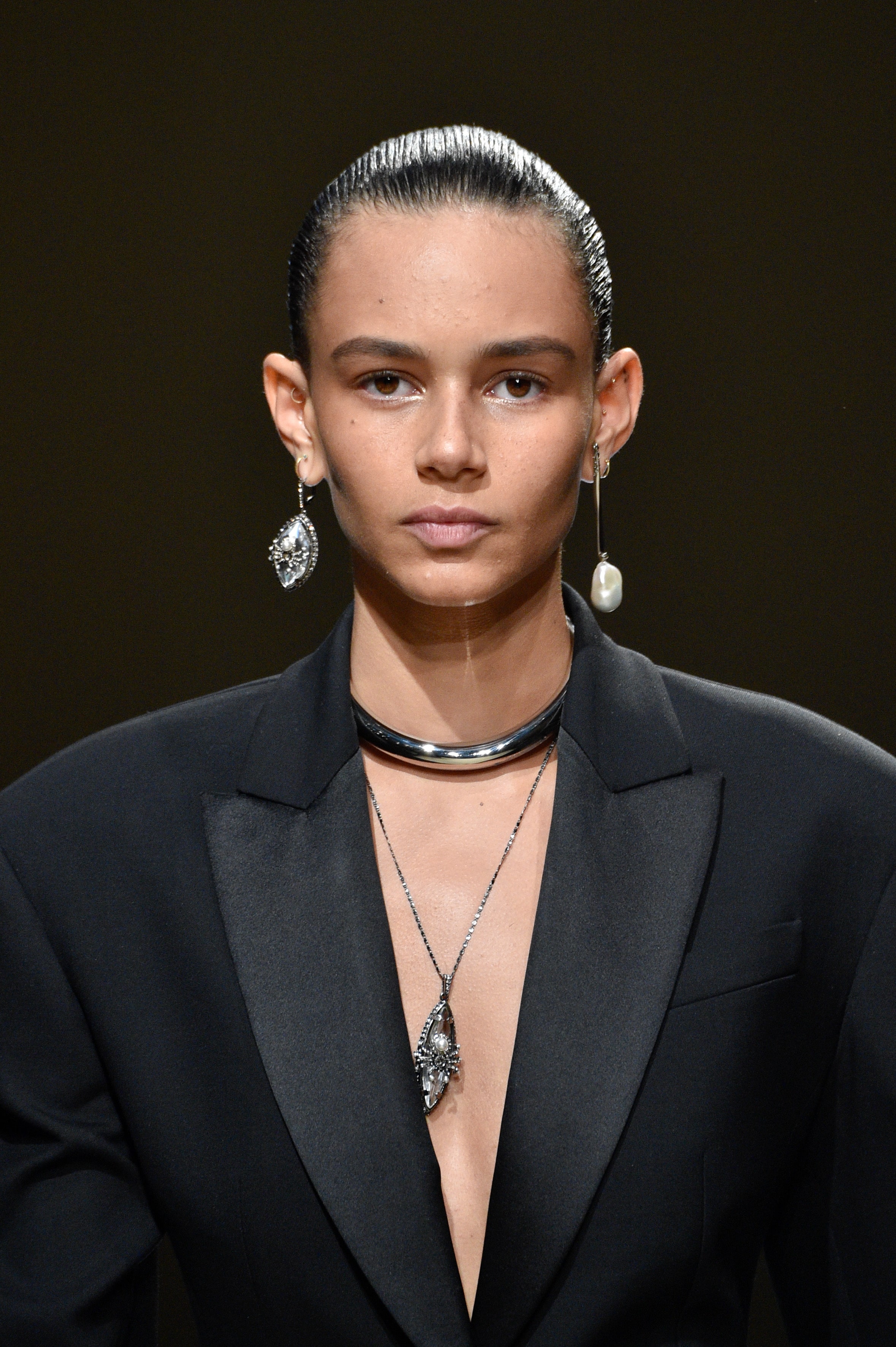 Breaking conventions is the key this fall. You can start by pairing different earrings. In New York, Prabal Gurung paired pearl chandelier earrings with metallic sculptural pieces. At McQueen’s, Sarah Burton complimented her sharp pantsuits with mismatched metal and pearl earrings. Jacquemus, besides pairing different materials together, also experimented with different shaped and teamed up wooden disc like earrings with subtle ear studs. Zadig & Voltaire keeping it up with the oversized trend. Image: Courtesy Victor VIRGILE/Gamma-Rapho via Getty Images

Chunky, oversized and imposing earrings are in. JW Anderson explored the idea of size with his big circular, disc-like earrings. Tassles almost became double their size at Zadig & Voltaire; and with their metallic sheen, set a definition for the quintessential party-piece. Chunky chains have been a runway staple this season and Massimo Giorgetti’s rendition for MSGM was in the shape of mega-size earrings, resembling chunky chains.

Chanel Gucci Phillip Lim Tom Ford Prabal Gurung Earrings Dries Van Noten Sarah Burton Earring trends for fall 2018 Jewellery Trends for Fall 2018 Runway trends fall 2018
Anupam Dabral
Sr. Associate Editor
It was while studying fashion journalism at London College of Fashion that Anupam developed a keen interest in the anthropological aspect of the discipline; for him, fashion only makes sense when seen in the context of its environment. He is always on the hunt for great stories, and in his spare time binge-watches films/shows starring Whoopi Goldberg, Dawn French and Jennifer Saunders.
Fashion Jewellery Style

Lookbook: why every man needs to wear a pearl necklace once in a while