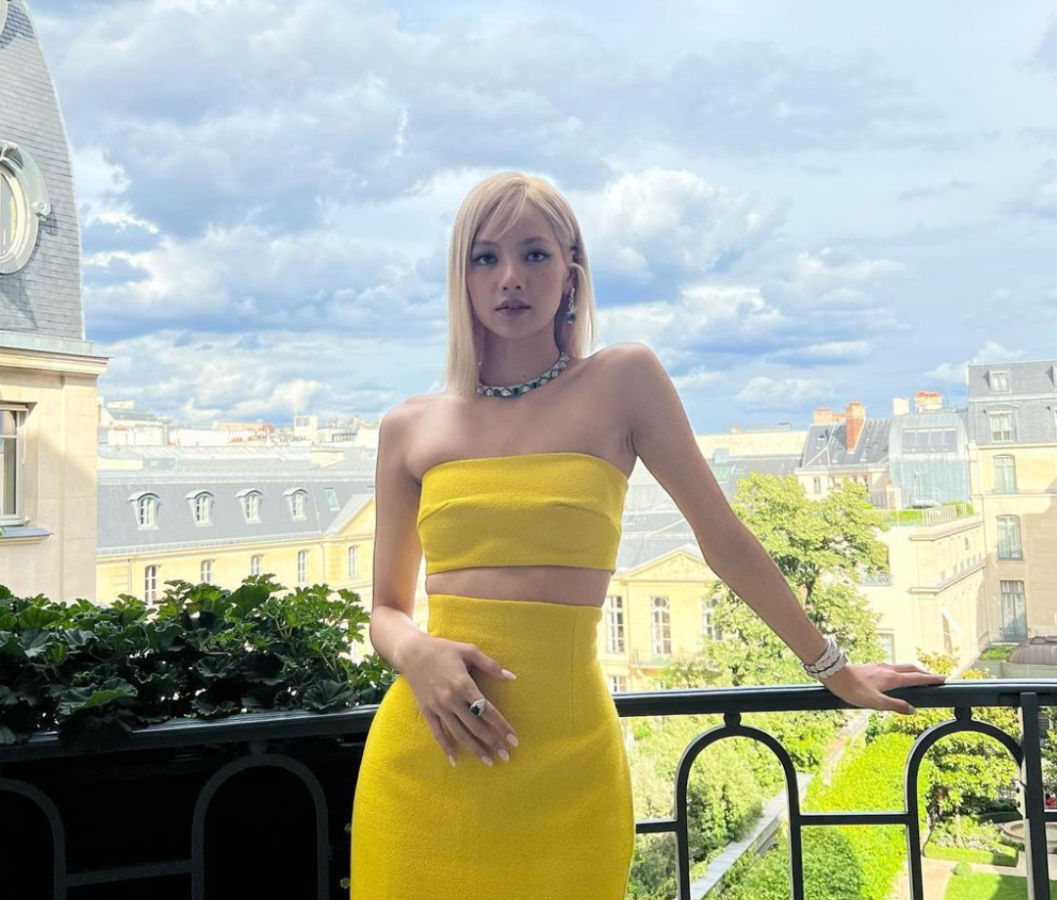 Lalisa “Lisa” Manobal of BLACKPINK, one of Thailand’s and K-Pop’s most famous pop stars, made a rare public appearance in Paris on Monday to celebrate the unveiling of Bulgari’s latest high jewellery collection – Eden, The Garden of Wonders.

Lisa, having been Bulgari’s brand ambassador for the past two years, showed up adorned in the brand’s elegant jewels from head to toe. This included a set of emerald jewels consisting of a necklace wrapped around her neck, a pair of earrings and a ring, as well as Bulgari’s Serpenti watch shimmering on her left wrist.

In the new video, Lisa can be seen walking in a sleek black jumpsuit against the backdrop of a romantic Roman villa. Clad in the brand’s jewellery, the pop star proceeded to stare into and play with the camera showcasing Bulgari’s pieces from the B.zero1 collection, which she has been an ambassador of, as well as the Divas’ Dream collection.

Bulgari High Jewellery Bulgari Jewels Lisa blackpink lalisa manobal
You might also like ...
Culture
How Lizzo does the viral TikTok ‘Lizzo Treadmill Strut’
Style
Inside the Louis Vuitton Men’s Fall/Winter 2022 Spin-Off Show in Bangkok
Culture
#BingeWorthy: the most popular K-dramas of all time
Culture
Gallery: Thailand celebrates official first Pride Parade in history
pear maneechote
Sign up for our newsletters to have the latest stories delivered straight to your inbox every week.