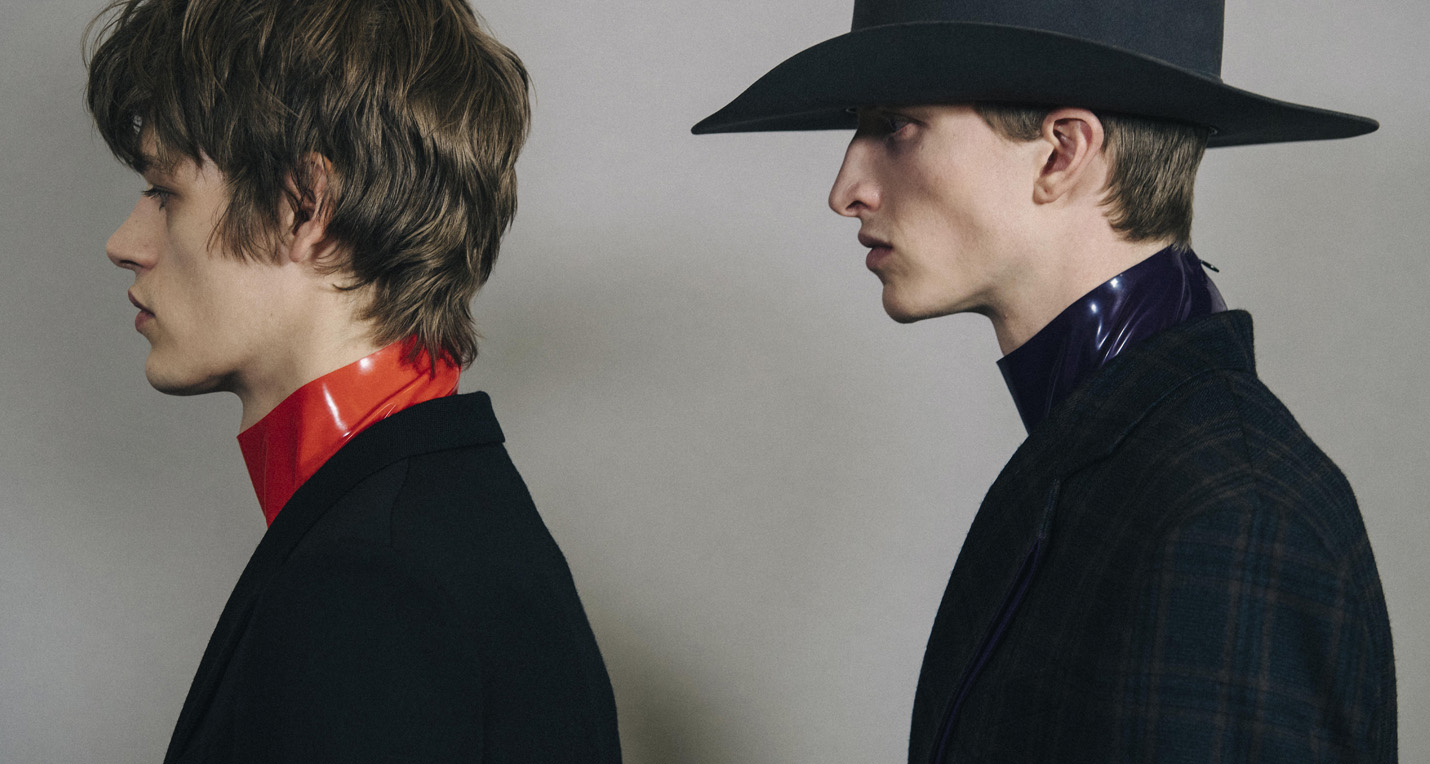 “Why was there no international luxury brand that spoke to China’s fascinating cultural heritage?”, wondered Dennis Chan, founder and creative director of Qeelin.

In the world of fashion and jewellery, we often see trends that are “a modern interpretation of traditional pieces” or “inspired by the classic designs” that, more often than not, resulted in pieces that had very little resemblance to the original. But for Dennis Chan, founder and creative director of Qeelin, he saw it as an opportunity. Thus begin Qeelin’s cultural journey in the world of fine modern jewellery.

A soul-searching trip to the city of Dunhuang in China resulted in the birth of Qeelin — a jewellery line that not only captures the everchanging cultural heritage through a modern aesthetic but also pieces that could stand the test of time. Wulu, the brand’s iconic collection, literally takes shape of the Chinese gourd hulu, which is believed to symbolise health and success. Hong Kong actress Maggie Wang wore the said collection at the Cannes Film Festival in 2004. As she held the award for Best Actress in her hand, her single Wulu statement earring gained the same amount of attention and eventually catapulted Qeelin straight into the spotlight.

Yu Yi is also another collection that also perfectly echoes Qeelin‘s mission. “I wanted to create something with a tangible connection to tradition without being old fashioned — something beautiful and eminently desirable. That became my dream and motivation,” said Chan. The “Ruyi” lock is used as its main inspiration, which is a traditional Chinese symbol of protection and spiritual potency.

Every single piece and collection design has a message with hoping to be passed on to the next generation. “Passing jewellery down from generation to generation is quintessentially Chinese” explains Chan. “We have always wanted to pass on our traditions, our heritage, and our wealth. In the same way, I hope to leave a legacy that will inspire both Chinese people and the world at large,” said Chan.

Jewellery Qeelin
You might also like ...
Style
Louis Vuitton unveils world’s second-largest rough diamond in Paris
Style
The 5 biggest engagement ring trends in 2020
Jolin Lee
Contributor
Unlike most modern-day millennials, Jolin does not need caffeine or alcohol to power through the day (and night). Her eye for beauty is as sharp as her eyeliner flick, and she can spot your unblended eye makeup from a mile away.
Beauty Fashion Style Jewellery

6 amazing ways to flaunt an anklet