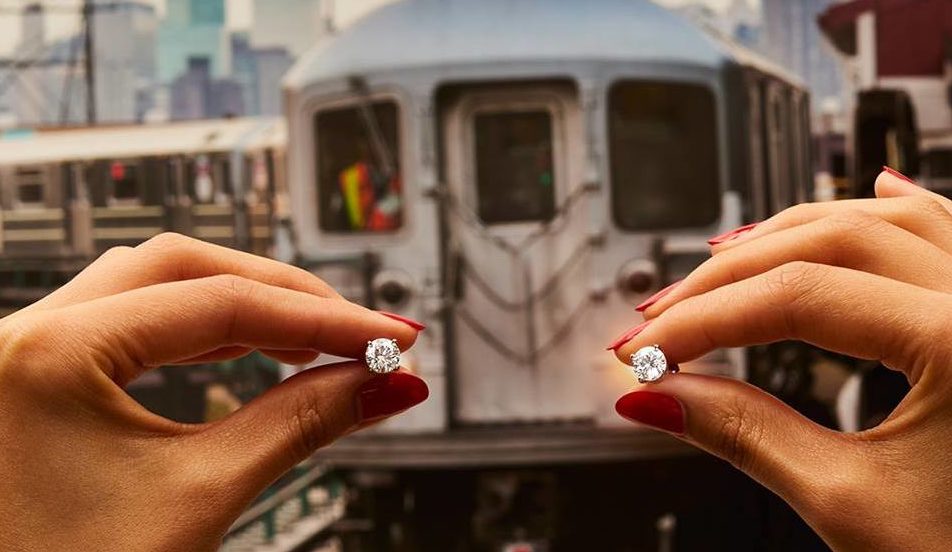 Why stud earrings are the unsung stars of style

Gone are the days when they caused a bit of a muzzled murmur amongst the fashion and jewellery crowds, and were sheepishly labelled as ‘uninspiring’, ‘boring’, or –  dare we say it – ’old-fashioned’. They were considered sensible, and thereby far from sexy, but in recent years the love for the lobe is only growing. We’re calling it: stud earrings are the jewellery trend you need to listen to this summer.

After all, you can’t fault a timeless creation. Defined by an earring that sits on the ear lobe as opposed to dangling from it, studs are the true staples in the jewellery box of any accessory lover. They’re commonly the first kind of earrings any man or woman will posses, and are noted for their ease of both wear and pair. They don’t get caught in flowing manes like chandelier earrings, and don’t attract as much looping attention as hoop earrings. Yet that doesn’t mean they can’t have fun, too. Whether in sets or as bold statements of style, we’ve put together five ways you can sport the stud and truly rock this season.

It is likely that a classic stud was your first earring, and it makes sense, as this fuss-free style of accessory is timeless and extremely easy to wear. In their more basic form, classic studs are normally made up of simple gold or silver studs, yet in their more elaborate forms, can include diamonds, gemstones, or even meaningful birthstones. A sophisticated look which will always score high on chic style points, the classic stud is the elegant fairy godmother of the stud as a style staple.

The stud gang requires a little more thought to wear than the classic stud, but is truly worthwhile when done right. Consisting of multiple studs, this style is for those who have multiple ear piercings, and like to have fun with them while they’re at it. It’s a trend that has been quietly rising lately, spotted on celebs and fashionistas alike, and designed for those looking for a subtle yet interesting expression of personal style. It’s about picking fun and colourful designs to mix and match, or keeping it sleek with a set of classic studs. Just be sure not to over-assemble — after all, as the saying goes, one’s company, two’s a party, and three is definitely a crowd.

The stud that spells it out for you

An extension of the stud gang, initial studs can be a fun way to wear your namesake (or your beloved’s namesake) in a new way. Kim Kardashian famously wore ‘KW’ studs before announcing her engagement to Kanye West, and many major fashion brands have recently launched earrings that may even spell out entire words. It’s a bit of an elevation from necklaces or pendants featuring alphabet letters or words, and certainly an edgy way to draw attention to them.

Whilst studs are famously known for being a lot less ‘statement’ than their drop earring counterparts, stud earrings can too make an entrance, particularly when done right. Proving that the action need not always occur beneath the earlobe, statement studs are most commonly quite large, and normally come in button-style. With the hype of logo mania, many big brands released statement studs boasting their logos in bold designs, whilst others stuck to more abstract forms. However, size doesn’t always matter when it comes to statements, as a single stud is also a cool style move. One earring when you could be wearing two? Groundbreaking.

Here’s one that is so hot right now. The punk rock queen of the stud family, crawler or climber studs are having a bit of a moment lately, spotted on everyone from Emma Watson to Meghan Markle. They have a bit of a stud gang vibe, but without the commitment, seeing as they only require one piercing. Seemingly ‘crawling’ up the ear, the crawler stud proves that earrings need not always drop down; they can go up, too, and look extremely fashion-forward at that. Featuring elaborate foliate designs or keeping it clear-cut with sleek silver and diamonds, the crawler is a far cry from the classic, but delivers the ultimate in coolness. The stud’s modern-day revamp. 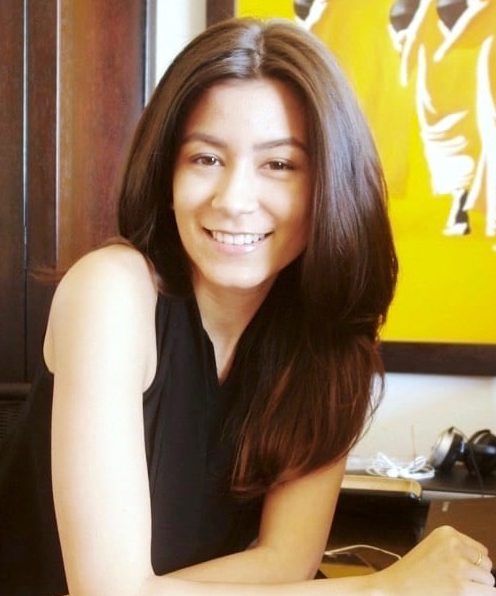