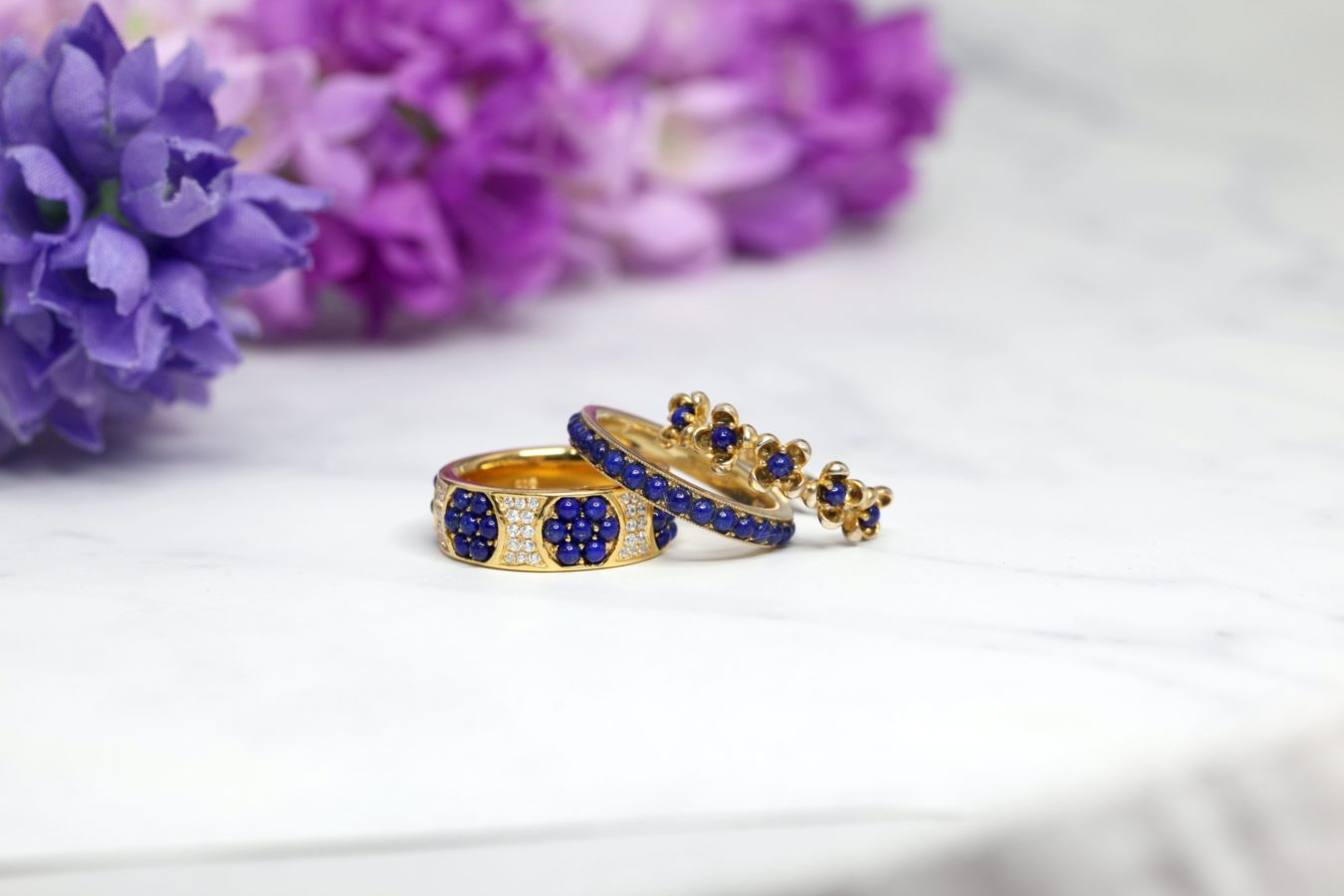 Two words reign supreme this summer in the world of jewellery: colour, and stackable.

With the approach of the summer, the trend for more colour in ready-to-wear and accessories is exerting an increasing influence in the world of jewellery, as evidenced by the most recent Stylight report, which notes a growing interest in colourful beads and rainbow stones. Cheerful adornments that make use of both of these could well provide a morale-boosting addition to your summer wardrobe when the ongoing health crisis finally comes to an end.

Pink and yellow, in bright and pastel versions, and also zebra prints will likely figure large this summer. But what about jewellery to add finishing touches to highly sophisticated looks and casual outfits?  With an analysis of the purchasing behavior of 12 million monthly users on its various international platforms, the fashion search engine Stylight is offering an insight on emerging trends in jewels for the coming season.

If its conclusions are to be believed, it will be very difficult to avoid adding a touch of colour to summer looks, given the resurgence of vibrant hues in the world of jewellery. Stylight reports a 1,134% increase in clicks for rainbow stone jewellery in 2020 when compared to 2019. And this applies across all categories: for natural, semi-precious and precious stones. The report also notes a similar enthusiasm for colourful beads with a 478% increase in clicks on this category in one year.

Wild colours are back, and so too are wild animals. Animal-inspired jewellery has been in the spotlight, notably with the revival of Cartier’s Panther line, and it will be big this summer. From the depths of the ocean to tropical jungles, animal jewels will be everywhere in the coming season. A development that has not escaped the attention of fashion addicts, who are no doubt responsible for a 1,939% increase in clicks on the category over the past year.

Another trend inspired by the runways and the world of ready-to-wear is layering, which plays on different lengths of necklaces. Having emerged last year, the vogue for layers has been marked by a growing enthusiasm for chunky jewels and chains. Clicks for chain necklaces have increased by 175% in one year, while those for flat herringbone chains are up by 4,387% over the same period.

In the same spirit, stackable rings have also been the subject of renewed interest from internet users with a 1,669% increase in clicks. The trend is far from new, but has evolved considerably for this summer with the launch of sets of rings that can be stacked according to your tastes, desires, and mood of the moment.

To compile these results, Stylight analysed the purchasing behaviour of its 12 million monthly users in different jewellery categories, comparing the clicks from January 1 to April 30 in 2020, to those over the same period in 2019.