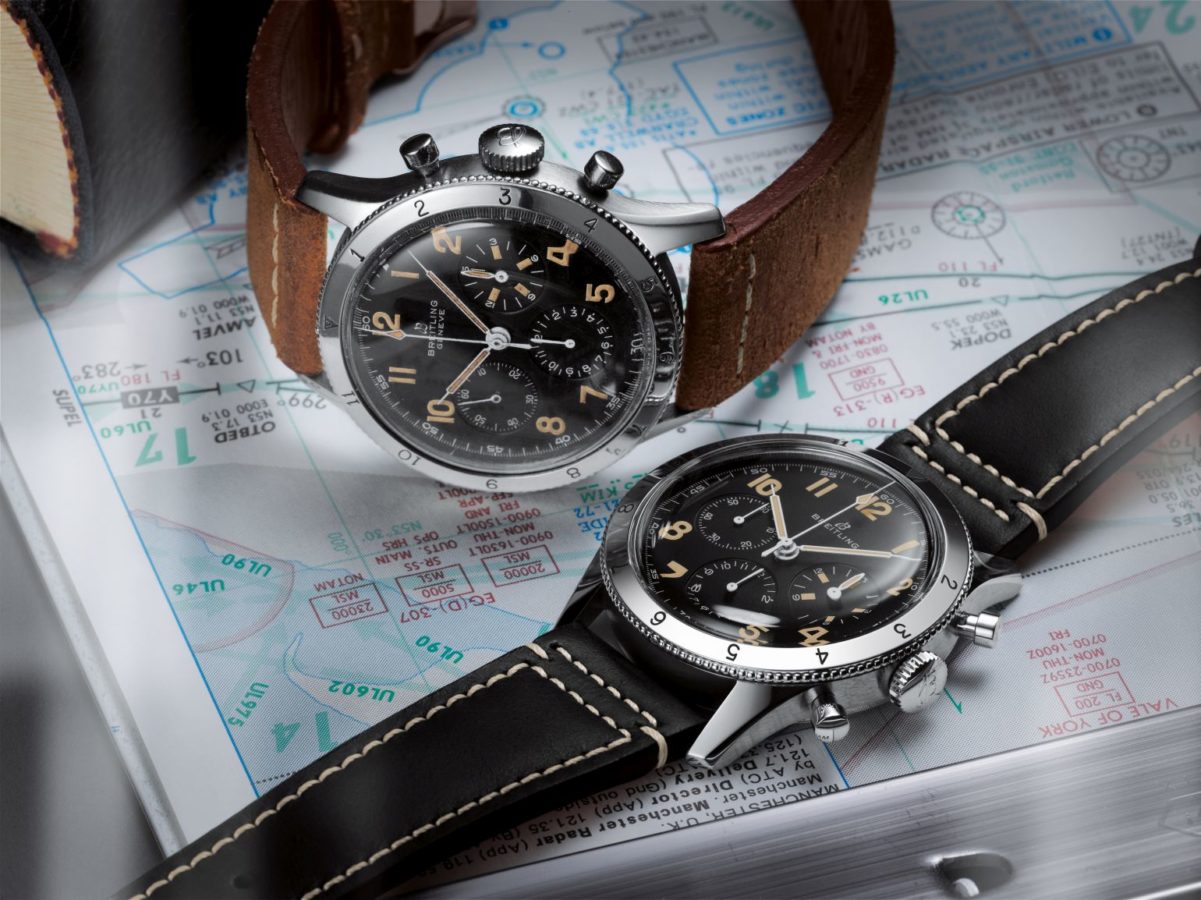 Just a year after striking gold with its remake of the OG Navitimer, Breitling has just announced the new AVI Ref. 765 — an ‘oversized’ pilot’s chrono to be released in three limited editions.

Style Watches Breitling
Lifestyle Asia
Here's where you can read the latest news and stories from Lifestyle Asia and our sister titles PrestigeOnline and Augustman, curated from all of our editions in Hong Kong, Singapore, Kuala Lumpur, Bangkok and India.
Luxury