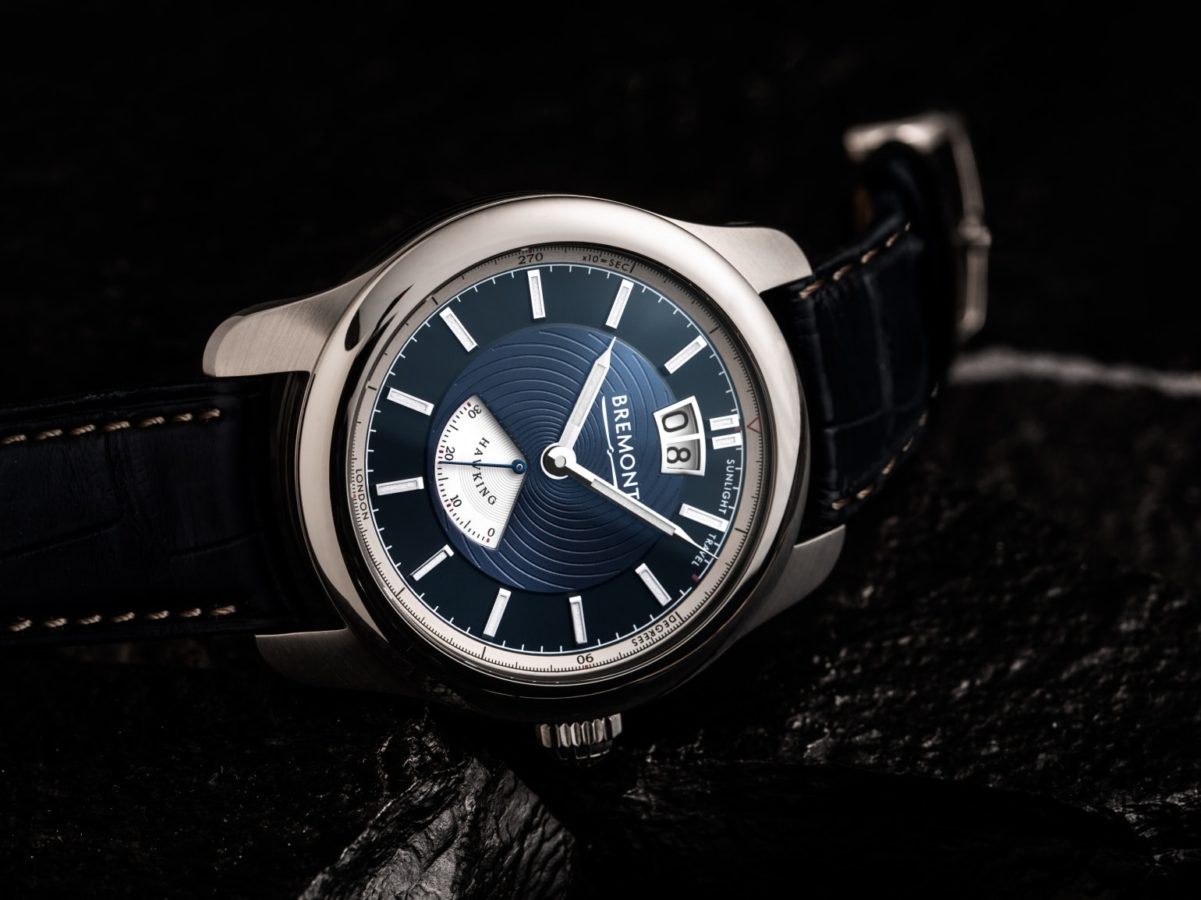 The stars have aligned to honour the great Stephen Hawking.

British watchmaker Bremont has created a timepiece that celebrates the life and work of the esteemed British physicist and cosmologist, Stephen Hawking, a man whose work was so instrumental in building our understanding on the elusive subject of space, quantum physics and of course, time.

[All images courtesy of Bremont]

Watches Bremont Bremont Hawking
You might also like ...
Style
Purpose, action, and style: Breitling introduces new Chronomat models
Style
A closer look at the vintage costumes on ‘The Queen’s Gambit’
Style
Updates from the world of watches: Piaget, Jacob & Co., and more
Style
Functional and elegant: meet the Bell & Ross BR 05 Blue Gold
Lifestyle Asia
Here's where you can read the latest news and stories from Lifestyle Asia, curated from all of our editions in Hong Kong, Singapore, Kuala Lumpur, Bangkok, India and Paris.
Luxury

Updates from the world of watches: Richard Mille, Cartier, and more

6 new limited edition watches to look out for this year

5 dress watches to rock this festive season (and beyond)