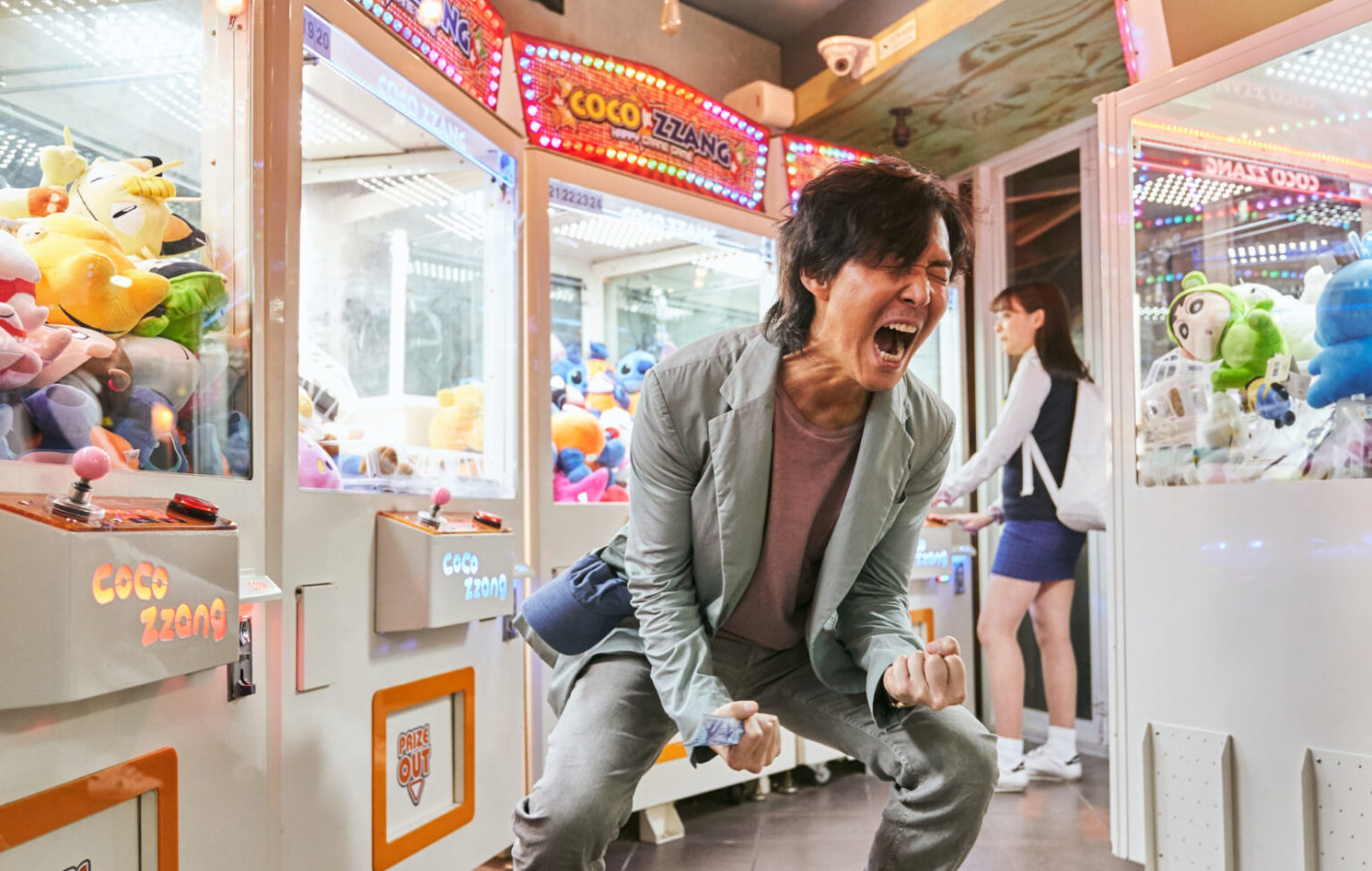 Style
Watch Game: All the unusual watches you missed on ‘Squid Game’
Share this article
Next article

Granted, the last thing you were looking at was probably the accessories, but a number of super interesting watches piqued our interest in Squid Game.

Squid Game is Netflix’s most-watched series, and for good reason. It showcases the lives of those walking the tightrope of poverty and debt to get to the other side of survival. It also highlights how ‘a fatal run for fortune’ is merely an amusement for society’s elites. Amidst the chaos, bloodshed and heartbreak, there’s one thing we didn’t quite pay attention to: watches. While they may not be extravagant, they’re definitely noteworthy. The good men at WristEnthusiast did some digging, helping us identify what the characters of Netflix’ Squid Game wore. Take a look. 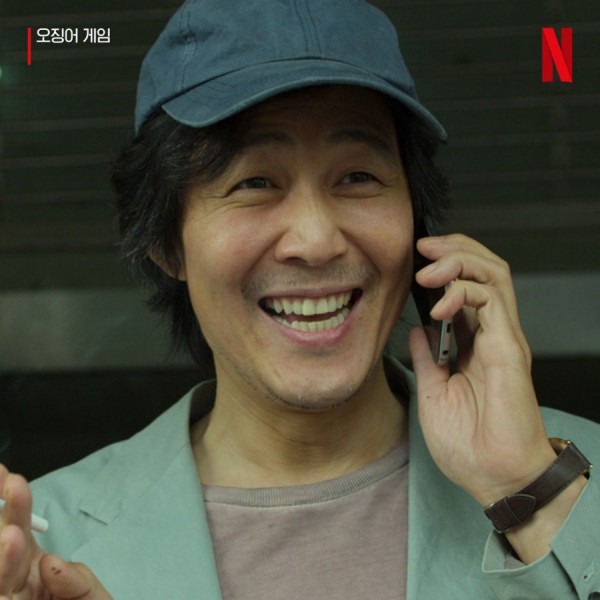 If you’ve watched the show yet, you’d know that Gi-Hun is going through quite a rough patch, be it financially or emotionally. He goes through all the challenges all while sporting a watch that practically doesn’t exist on the internet, or even otherwise. It’s almost a ghost brand. We get a clear look at this piece as he awaits his pick up for the second game. The watch strikes a bold ‘ELROY’ text on its white dial with golden hour markers and a complimenting case strapped in brown leather. From what the internet says, ELROY is a lost pocket-watches brand that’s been in the business since 1868.

Kang’s demeanour tells us she’s had quite the run from North Korea and more. Her unpredictable nature had us at the edge of our seats. However, when it comes to timekeeping, Kang seems to have a pretty minimalist taste. More so, one for microbrands. TID watches are a Stockholm-based micro name in the watchmaking business that has a penchant for all things minimalist and fuss-free. We also spot her wearing this watch as she checks for time waiting for her pick-up. Her watch boasts a clean white dial and a blue nylon NATO strap.

Perhaps the eeriest guy in Squid Game was him. Reporting directly to the host, the Front Man, took care of and managed all games and activities at the facility. Unlike other workers, he resides in a plush apartment almost at par with the host’s himself. While checking the time, we strutted a cool retro Casio. Named the ElectroLuminescense, the piece is cased a true vintage delight cased and strapped in stainless steel with a fully digital dial.

Pakistani immigrant Ali Abdul’s journey has been nothing but heartbreaking. Right from the poverty-struck life he lived working as a labourer to the betrayal he faces in the Games. As he returns from the first game and nearly murders his boss, he runs home to his wife asking her to flee the country. During this shot, another retro Casio is spotted. What appears to be a Casio F-91W Alarm Chronograph is a text analog watch and a lost relic from the 90s and early 2000s.

The most exciting new watches unveiled in December 2021