Even though the Geneva Watch Days 2020 have come and gone, we’re still thinking (dreaming) about many a timepiece we spotted there.

Seeing as how COVID-19 has affected just about every industry imaginable, it’s hard to picture anyone wanting to host and organise trade shows and events in the near future. But then came Geneva Watch Days (GWD), the first and only trade show for timepieces to happen in 2020.

Given the eventual demise of Baselworld and the uncertainty of Watches & Wonders, it was time for GWD to step up to the plate. In total, there were more than 20 watchmakers and brands at the trade show. However, many are already part of GWD, which includes Breitling, Bulgari, Bovet, De Bethune, H.Moser & Cie., MB&F, and Ulysse Nardin to name a few.

If these names are familiar to you, then you’re going to want to scroll down to read more after this. 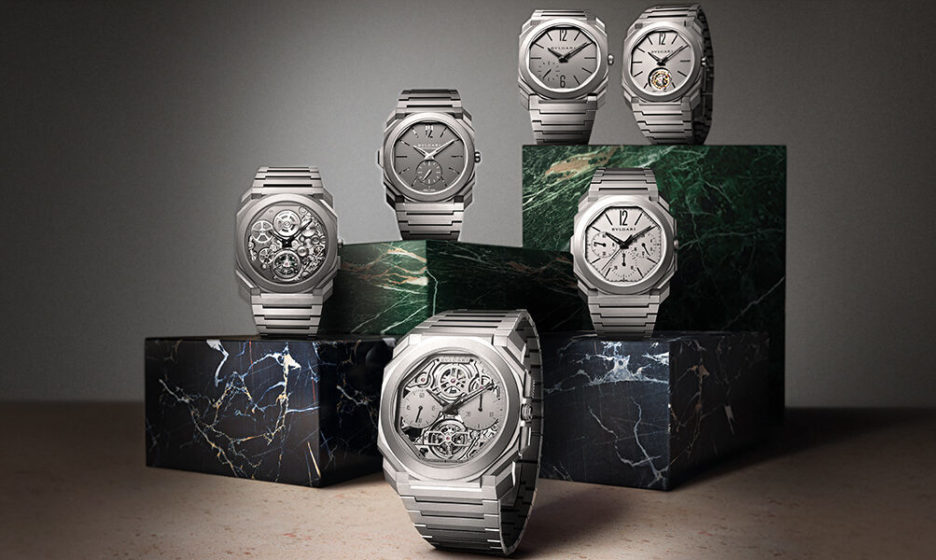 Bulgari makes a big statement at Geneva Watch Days 2020, releasing five new watches. The first is the Bulgari Aluminium, a timeless icon from the Italian watchmaker; the ultra-slim Octo Finissimo S is also back, now with a satin-polished steel case; there is also a tourbillon chronograph option with a skeleton detail. Women aren’t left out as the Serpenti Seduttori Tourbillon also makes an appearance being the smallest women’s tourbillon in the market. Lastly, the Gerald Genta Arena Bi-Retro Sport. Genta has been a part of Bulgari since the year 2000 and it’s now ready for a comeback. After the success of its Self-winding Flyback chronograph in January 2020, H. Moser & Cie is kicking things up a notch with a new Streamliner Centre Seconds. Being only the second model in the entire collection, it picks up where the predecessor left off. It features the same rounded curves, drawing references to the first high-speed trains from the 1920s 1930s. You’ll find a seamless transition from the bracelet to the case, all of which are wrapped in stainless steel. But the dial is where your attention is drawn to and rightfully so given its brand-new and uniquely elegant fumé dial, bathed in Matrix Green.

De Bethune is back once again and this time with three new additions to its DB28 collection. This is in commemoration with the collection’s 10th year anniversary. First up is the DB28 XP, which utilises polished titanium to its fullest extent. The XP Tourbillon is up next with a silver-toned, hand-guilloche barley-corn motif dial as well as an ultra-light tourbillon. Lastly, it’s the XP Starry Sky, which houses a titanium dial with ‘microlight’ decorations. A De Bethune innovation, the XP Starry Sky features white-gold stars speckled across the starry blue dial. 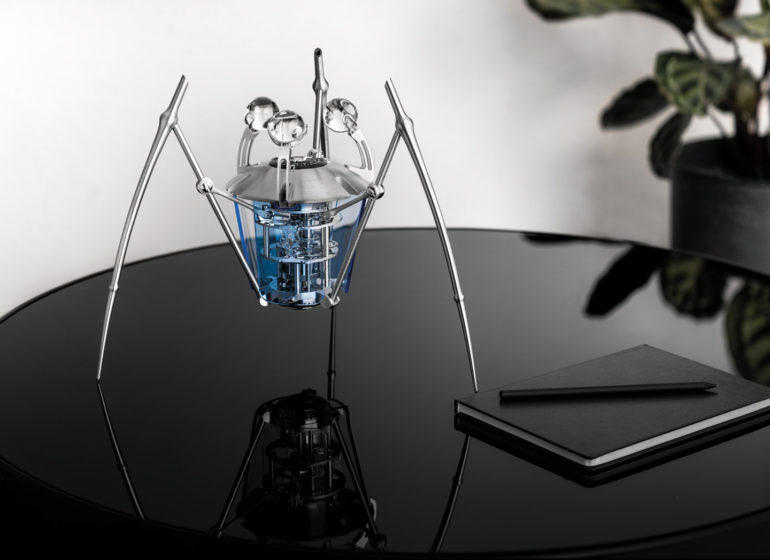 While it isn’t a watch, an exception can be made for MB&F and its 13th collaboration with Swiss clockmaker, L’Epée 1839. Known simply as Trinity, it’s the second of a trilogy of half-animal and half-robot creations that MB&F calls Robocreatures. The name originates from in the trios that make up its form — three legs, three insect-eye spheres, and three movement levels comprising the creature’s mechanical body. Given its unique design, it features a minimalist clock that is suspended between three delicate insect-like legs.

Website
Website
Bulgari MB&F De Bethune H. Moser & Cie. geneva watch days girard-perragaux
You might also like ...
Style
7 blue dial watches that prove blue is the warmest colour for 2020
Style
Ready for blast off: meet the latest Ulysse Nardin collection
Style
6 ways to wear suede and be the most suave man in the room
Style
The most expensive watch to ever be sold in an online auction is now a Rolex Daytona
Lifestyle Asia
Here's where you can read the latest news and stories from Lifestyle Asia, curated from all of our editions in Hong Kong, Singapore, Kuala Lumpur, Bangkok, India and Paris.
Luxury

Updates from the world of watches: Hublot, Blancpain, and more