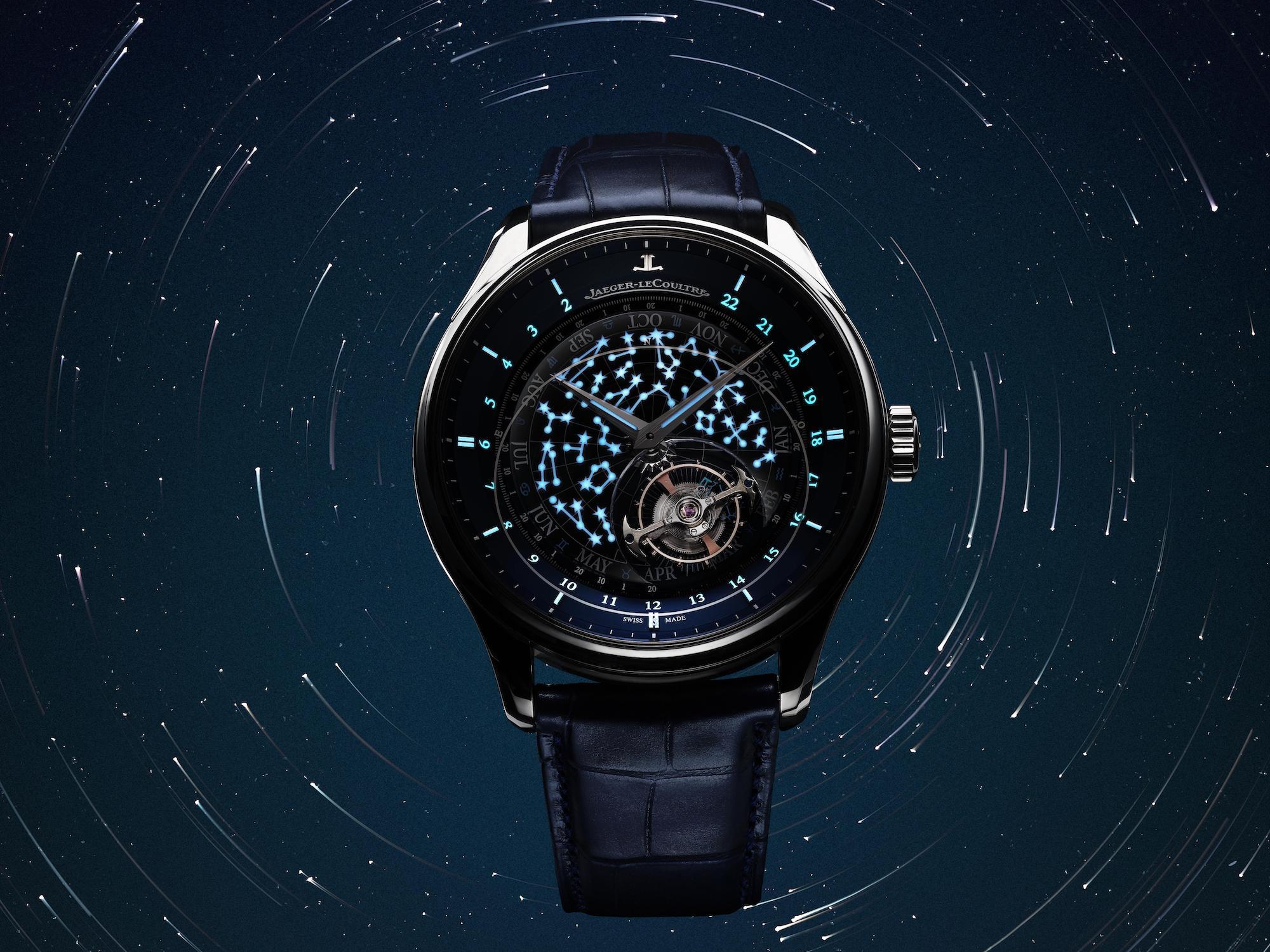 Swiss luxury watchmaker Jaeger Jaeger-LeCoultre has long been known to be a swooner.

Oft inspired by the night skies and all its celestial charms, the brand has become synonymous with dreaming up timeless innovations for now almost 200 years. Nevertheless, the Grande Maison has remained very much a central player in haute horlogerie today, and its latest unveil, the new Jaeger-LeCoultre Master Grande Tradition Tourbillon Céleste, is imminent proof thereof.

Keeping a celebrated spirit and tradition of métiers d’art alive with a deeply complex yet undeniably aesthetically beautiful timepiece, read ahead for all the dreamy deets on yet another precious Jaeger-LeCoultre ode to the universe.

Style
Admire the night sky on these moon phase watches

Presented during the 76th edition of the Venice International Film Festival, the star-studded Tourbillon Céleste commemorates not only the firm’s 15th year partnership with the prestigious event, but also the concept of time itself.

There’s admittedly an overwhelming number of details to gawk at on this dial, but step out of the light and this noise morphs into a serene tranquility; because the hour markers and constellations have been filled with Super-Luminova, the watch mimics the ethereal glow of heavenly bodies on a cloudless night, exuding a romanticism very few others have achieved.

The Tourbillon Celeste sits pretty within a new generation of case design, which made its debut on the Master Grande Tradition Gyrotourbillon Westminster Perpétuel earlier this year. The visual appeal continues at the back, where parts of the 334-component calibre 946 are visible through a sapphire caseback, alongside radiating Geneva stripes. The movement is responsible for the hours, minutes, civil time, month and sky chart, and has a 45-hour power reserve.

Style Watches Jaeger-LeCoultre Luxury Timepieces
Lifestyle Asia
Lifestyle Asia
Here's where you can read the latest news and stories from Lifestyle Asia, curated from all of our editions in Hong Kong, Singapore, Kuala Lumpur, Bangkok, India and Paris.
Luxury