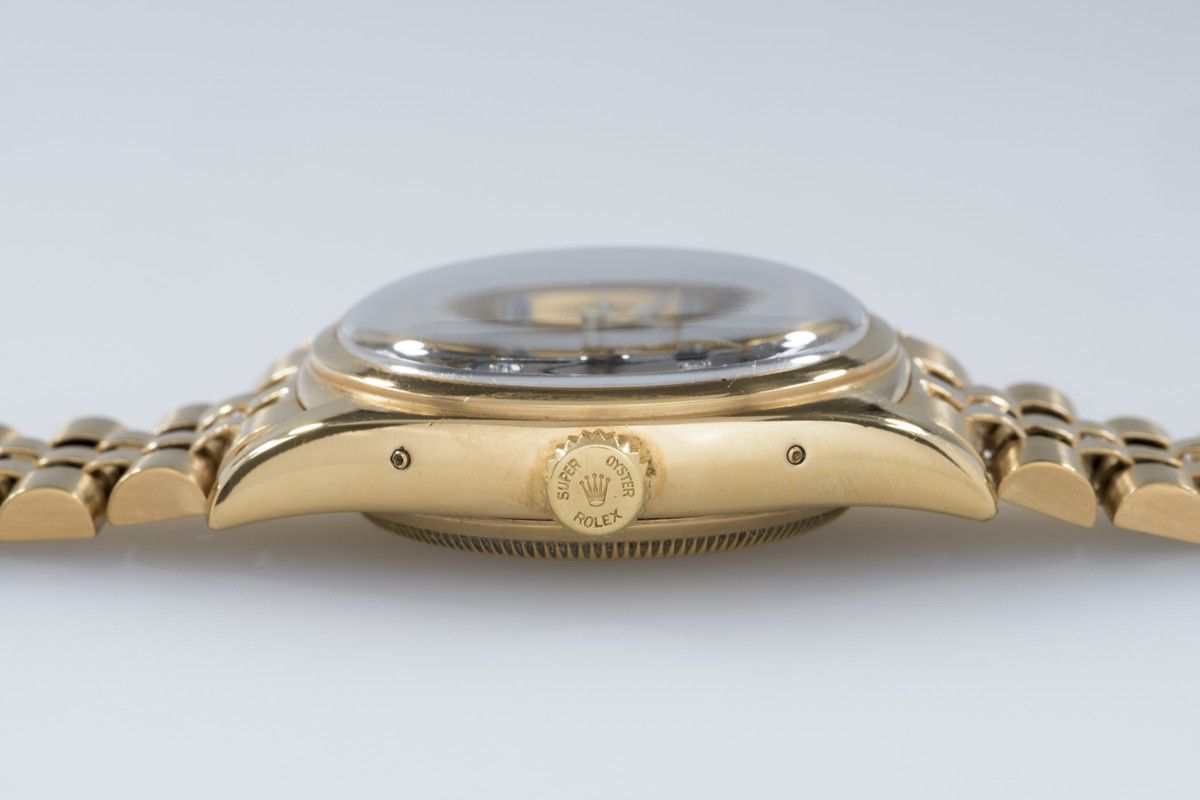 Earlier this week, something major happened. As Geneva’s spring auction season kicked off, Phillips set a new world record for the highest price ever achieved by a Rolex wristwatch — in this case, the “Bao Dai” — at auction. The number? An eye-watering US$5,060,427 (approximately THB 175 million)! That may seem like small change when compared to the Patek Philippe wristwatch that sold for THB 375 million last December, but nonetheless, this particular sale is a big deal for both Phillips and the world of vintage watch auctions. Wondering why? We’re here to answer all your questions. 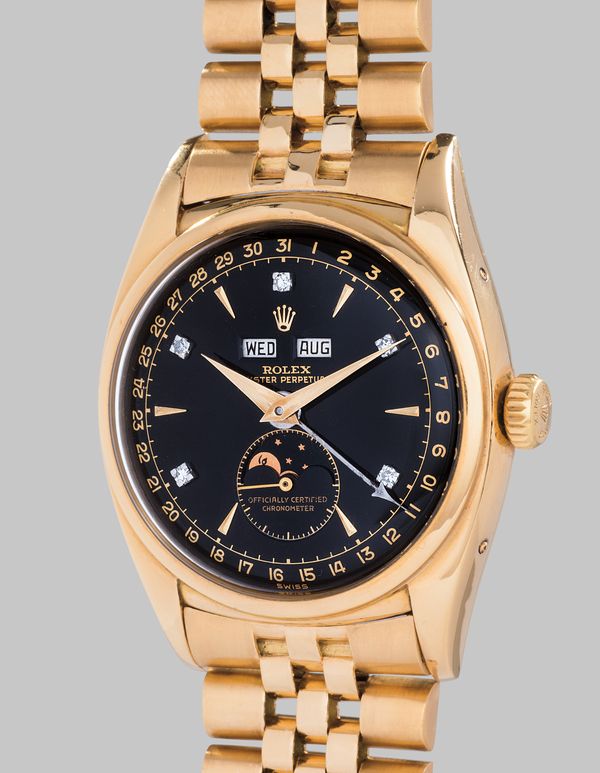 Rolexes are great, but what’s so special about this one?

This particular wristwatch is one of the rarest Rolexes in the world, and its sale followed months of anticipation by watch enthusiasts around the world. Rolex reference 6062, better known as the Bao Dai, takes its name from the original owner, the last emperor of Vietnam, who purchased the watch whilst attending peace talks in Geneva in the spring of 1954. Cased in yellow gold, this Rolex triple calendar with moonphase is one of only three black-dial models known to exist with diamond markers; of those three, the Bao Dai is the only one with diamond markers at the even hours, making this particular timepiece one of a kind.

The placement of the five diamonds resulted in a unique dial layout: Due to the diamond numeral at 12 o’clock, the Rolex crown was moved down, making it impossible to place “Rolex Oyster Perpetual” above the day and month apertures. The “Officially Certified Chronometer” wording was also relocated from the centre of the dial to below the moonphase indication. The Bao Dai represents an amalgamation of some of the finest elements of the Rolex design DNA: the iconic Oyster case, a Rolex “perpetual” in-house movement, and, extremely rare, a full calendar complication featuring a moonphase display.

Is there anything else that adds to its value? That’s a lot of money!

Its imperial provenance and rarity help to explain why it’s considered by the watch collecting community and cognoscenti to be amongst the most valuable and desirable Rolexes ever made, but it helps that the Bao Dai is also in superb condition. Untouched and unrestored, it’s still spectacular.

Who won the auction?

That’s a secret. All we know is that, according to Phillips, there were 10 bidders in the saleroom and three on the phone. The bidding war lasted eight minutes, and in the end, was won by an unidentified phone bidder. 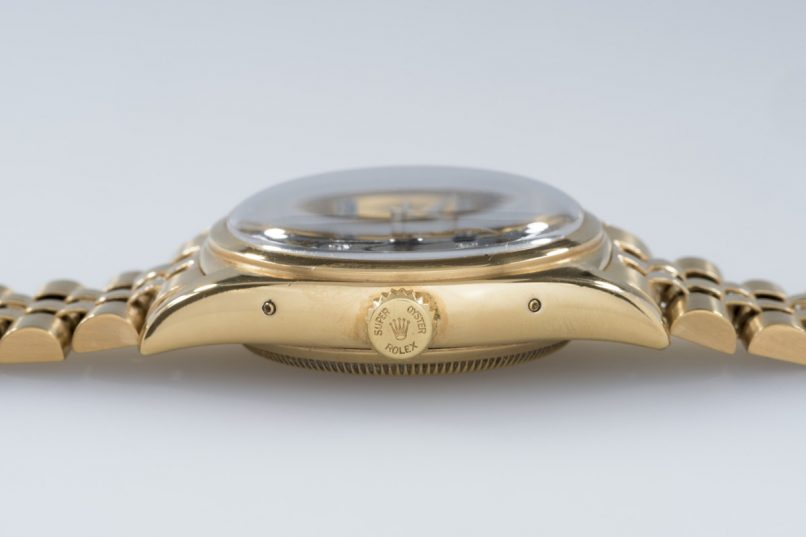 Is this the first time the Bao Dai has come to auction?

No. The watch first appeared on the market in 2002, consigned by the emperor’s family. It was sold by Phillips for a then record-breaking price of CHF 370,000, making it the most expensive Rolex ever sold at auction at that point in time. The Bao Dai returned to auction 15 years later from the collection of its second owner, and now it has a third owner.

Has a vintage Rolex ever come close to this selling price at auction?

Not quite. In the spring of 2016, Phillips set a world record when it sold a stainless steel Rolex from 1942 for approximately THB 86 million, which was then the highest price ever paid for a Rolex wristwatch at auction. This week, the auction house broke its own record.

What does this mean for Phillips?

This is a huge achievement for the London- and New York-based auction house, which aims to dominate the high-end market for vintage watch auctions and erode the positions of larger rivals such as Sotheby’s and Christie’s. There are signs that Phillips may be victorious in this regard. On Sunday, a Sotheby’s auction raised US$3.4 million, less than the Bao Dai alone, and 16 percent of the lots went unsold. Amongst those was a 1989 Patek Philippe pocket watch with 33 functions that had been created to commemorate the watchmaker’s 150th anniversary, and it had been estimated to fetch as much as US$9.9 million. Tough luck.

Watches Rolex Luxury Watches Luxury Auctions auction house Geneva Phillips Phillips Auctions Bao Dai
Michael Alan Connelly
Head of Digital Content
A Chicagoan by birth and a New Yorker by habit, Michael has more than a decade of experience in digital publishing at leading titles in the U.S. and Asia. When he's not checking out Hong Kong's newest restaurants and bars or jet setting around the globe, you'll find him hanging out with his dog Buster and enjoying an Aperol Spritz.
Travel Hotels Restaurants Cocktails Culture Italy Art Music Cheese
Sign up for our newsletters to have the latest stories delivered straight to your inbox every week.