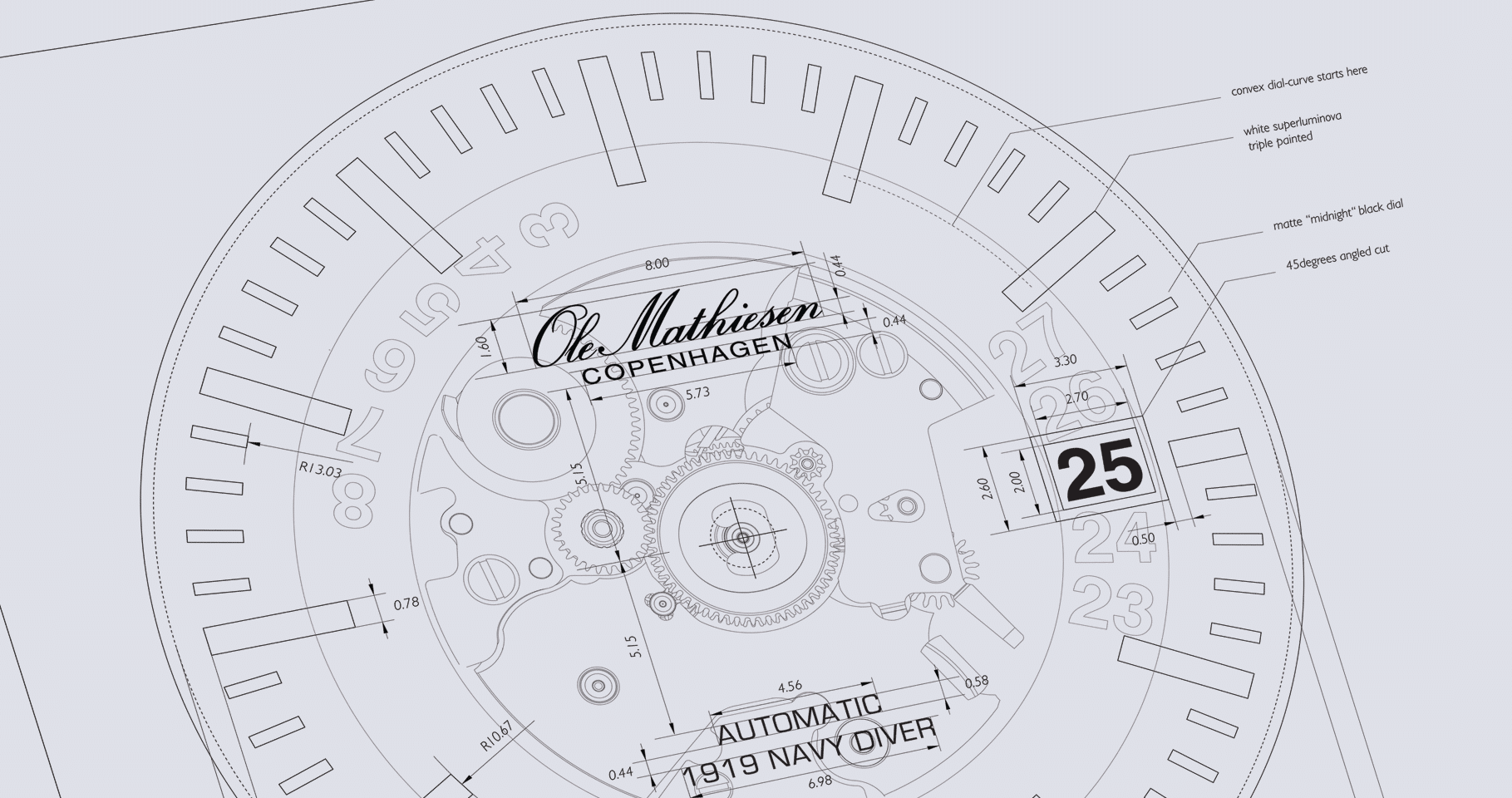 In many ways, a watch is a piece of architecture that you can wear.

Combining form and function in design, accuracy in manufacture, and precision in execution, it should come as nearly no surprise that architecture and watchmaking could go hand in hand. And yet, it is seldom that one pulls from the other. We often speak of beautiful buildings and structures, and we often swoon about incredible timepieces and complications. Few watchmakers have tried to bring the two worlds together, yet we have spotted a couple lately that are trying to bring monumental monuments in a miniature form to our wrists.

Inspired quite literally by specific buildings, architectural movements, or for architects themselves, we found five intriguing watches inspired by architecture. As it turns out, the two art forms have more in common than you might think, and they’ll definitely make you do a double take next time you pass by another skyscraper or another sixty seconds on the clock.

It’s difficult not to spot (and swoon for) a NOMOS Glashütte timepiece from afar, with its signature minimalism and vintage-inspired charm in design. The Tangente collection is the German watchmaker’s prize-winning classic, continuing to be a bestseller of the house for over 25 years. Though not too literal in its architectural inspiration, the typography on this Tangente 101 watch (approx. THB 62,370) is best recognised for its Bauhaus style. The timepiece appears confident, harmonious, and straightforward, all of which are traits of the German art school of the time. Bauhaus — which literally translates to ‘Build House’ from German — has its roots in the early 20th century, and would later become a key influence in modernist architecture and architectural education. Classic yet contemporary, this 35mm timepiece embodies many of the same traits, featuring a clean, white-silver plated dial with steel and tempered blue standout hands, and a sleek Horween Genuine Shell Cordovan strap in black.

It is not difficult to guess which famous bridge the Corum Golden Bridge Stream Bridge Automatic (THB 2,131,855) may be alluding to in its design. Whilst it gets its ‘bridge’ label from the bridge that crosses within the dial, it is likely that its designers looked to San Francisco’s infamous Golden Gate Bridge for a little inspiration. Following the rules of architecture, the structure inside the timepiece stands out for both its linear design and its curves and arches. Housed within a rose gold rectangular case, there are also obvious Art Deco influences. Featuring an in-line baguette movement, Corum’s incredible timepiece (of which there are a further 57 in the bridge collection) manages to portray what can occur when architecture and horology meet and fall in love.

The Hermès Carré H is noted for its usual square case, much of which is the work of French designer and architect Marc Berthier, who first created it for the luxury powerhouse in 2010. The watch would go on to be dubbed the ‘Architect’s Wristwatch’, as a must-have for designers all over the world. In this medium-sized model (approx. THB 229,336), the 38mm steel watch sees a revamp of the 2010 design, featuring a slightly curved profile, and a vibrant pop of red colour in the second hand. It is a more light-hearted and playful reinterpretation of the previous model, all the while appearing strong and precise with its black dial, opaline central guilloche and dial periphery, and grained chapter ring. A watch with true character, for those who know that when it comes to timepieces and in architecture, it’s very cool to be a square.

Mido has long been known as a watchmaker who is often inspired by architecture, with collections influenced by anything from ancient monuments to the Guggenheim Museum in New York and the Royal Albert Hall in London. In fact, Mido even hones a specialty #BeInspiredByArchitecture campaign, making it the ultimate watch brand for lovers of the art form. The Multifort Collection was inspired by the aesthetics of the Sydney Harbour Bridge, incorporating force and strength into elements of its designs. The 40mm Multifort Datometer (approx. THB 176,915) is actually a replica of a Mido model from the 1940s, yet brings in its updated version the same air of clean-cut simplicity and power. With its dark dial and a fourth hand with a red half-moon as a date reader, it can also be lightly reminiscent of the infamous Australian bridge by night on New Years Eve.

Swiss made with Danish design, the Ole Mathiesen OMS (approx. THB 47,645) is the first watch designed by Ole Mathiesen’s son, Christian Mathiesen. The architect began working on the project in the late 1990s, aiming to bring a sporty piece to the formerly thin and classic watches the company was previously known for. An evolution of a watchmaking family heritage into a new era, it has an intriguing story, and combines the two different design languages of architecture and horology. The stainless steel timepiece features a white dial with line index, a screw-in crown, and scratch-proof convex sapphire crystal, aimed to suit the active lifestyle with pure Scandinavian virtues. Modest yet honest, it pays homage to the architect in its details — such as the arched dial beneath the glass — conveying a sense of depth in a beautiful manner.

Watches Luxury Watches Architecture Hermès Design Corum NOMOS Glashütte mido Ole Mathiesen
Lisa Gries
Managing Editor, Bangkok
Lisa loves to travel, and is always on the lookout for the world’s best nap spots. She’s a serious Asian art history nerd, and has a knack for languages and coffee table books. She hopes to publish her own novels one day, one of which will likely be called ‘All The Great Conversations I Had In A Bangkok Speakeasy.’ It’s a work in progress.
Travel Drinks Watches