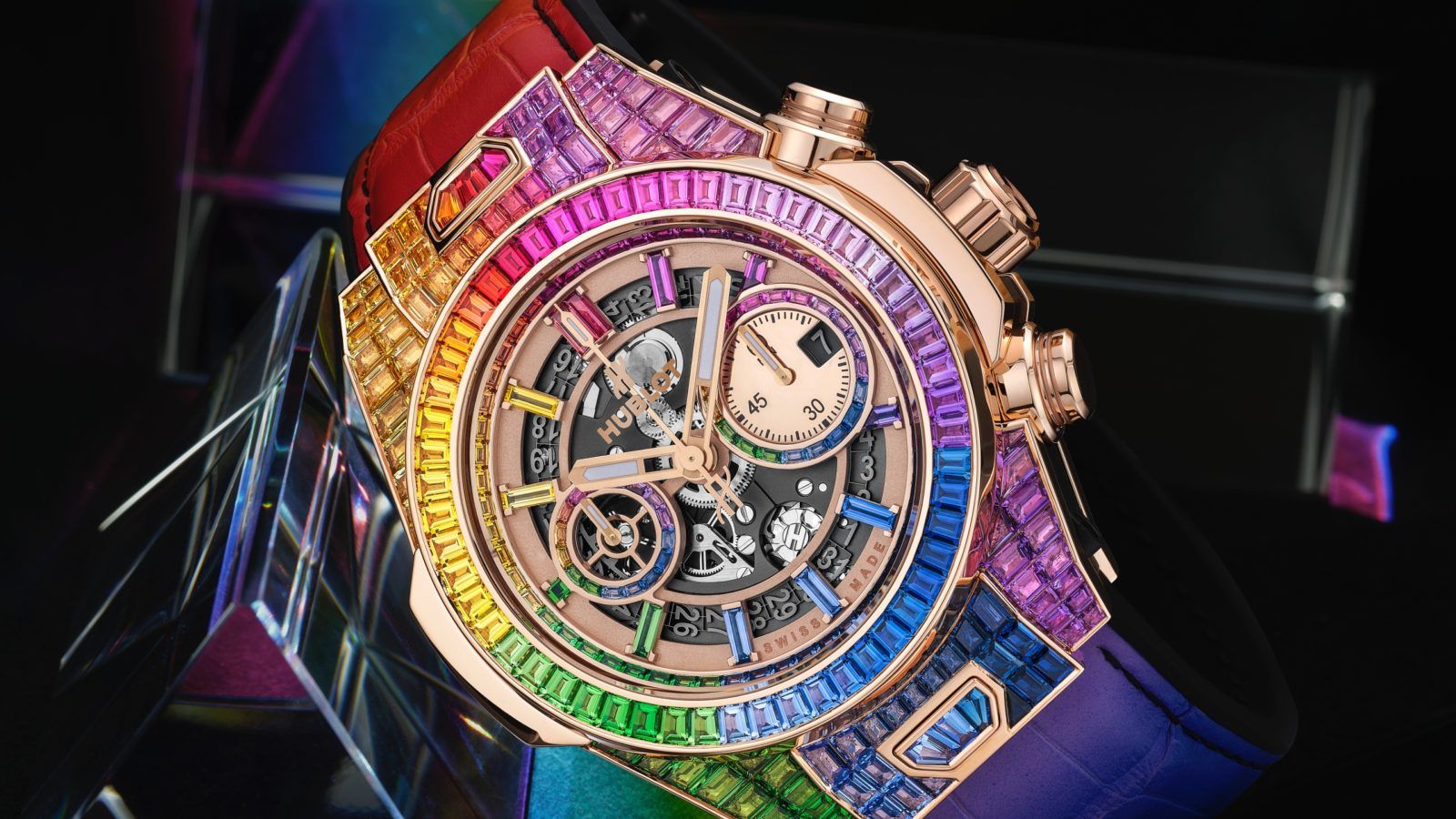 5 rainbow watches and jewellery pieces to brighten up your wrist

Be your own rainbow.

If you’re someone who dresses your mood, your wardrobe may have turned back time to resemble costumes Sir Charlie Chaplin may have worn in a silent feature; a rotating carousel of blacks, whites and neutrals. For those on the brink of technicolour, dip a hesitant toe in — one small, arm-laden rainbow-coloured accessory at a time. Here, we’ve put together our favourite rainbow watches and jewellery pieces of the minute. Brighten up a little and do not fear: they pair well especially well with an all-black ensemble, too. 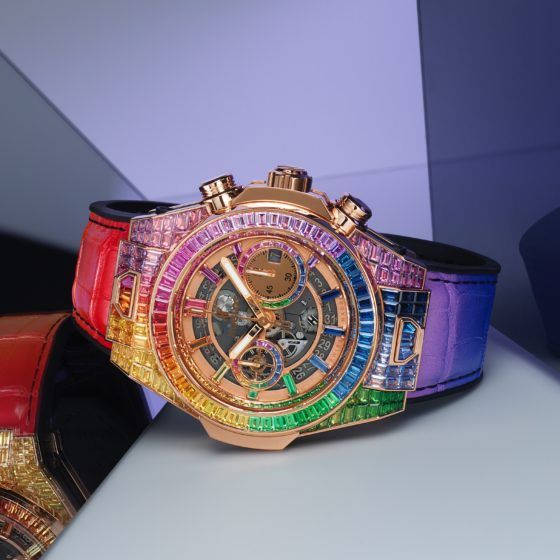 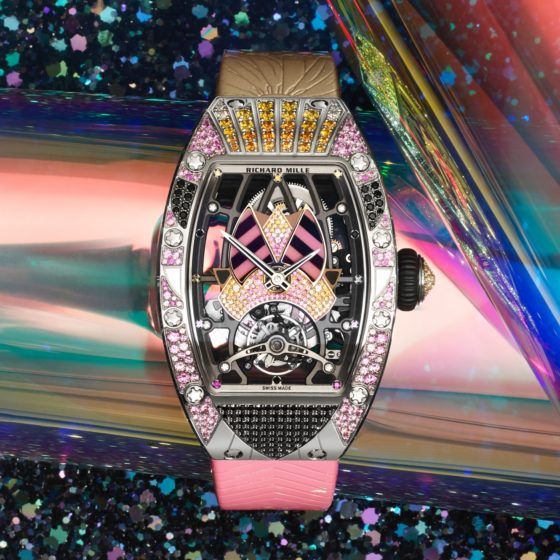 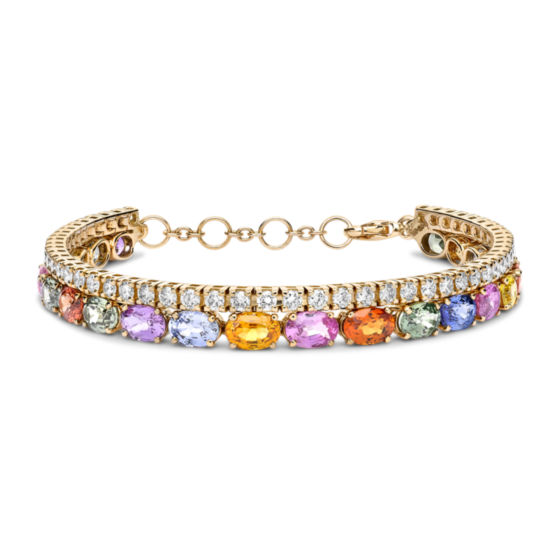 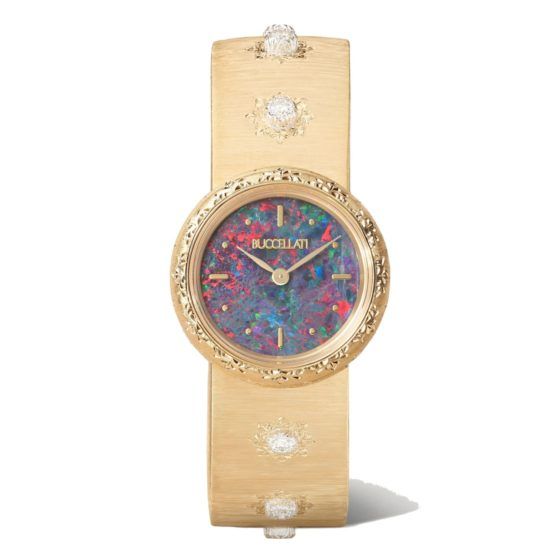 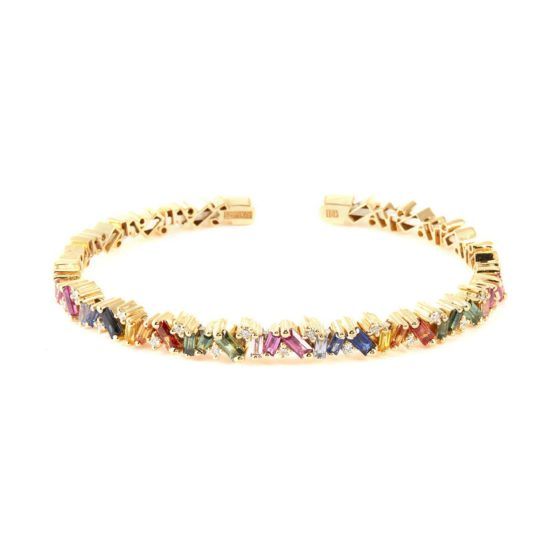 SHOP HERE
Watches Hublot Rolex Richard Mille Watches and Jewellery
Joey Wong
Editor
Retired Tumblr girl Joey has written her way through fashion trends, youth culture and luxury retail in New York and Hong Kong. Beyond internet adventures tracking down the perfect vintage find, you can probably catch her tufting rugs, swigging back Bloody Marys — her third, probably — and making fastidious spreadsheets about her Animal Crossing island.
Style Fashion Beauty Culture Hong Kong
Sign up for our newsletters to have the latest stories delivered straight to your inbox every week.