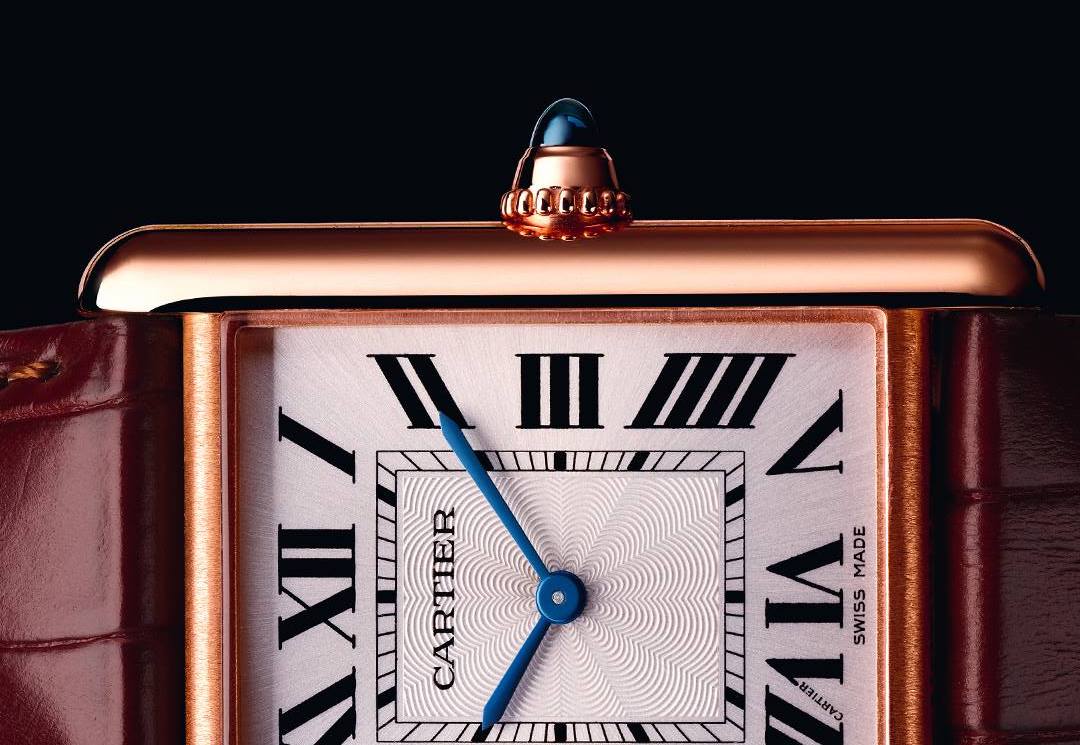 Does size matter? 6 watches under 38mm we absolutely love

Style
Does size matter? 6 watches under 38mm we absolutely love
Share this article
Next article

Larger men’s watches always tend to be favoured, but there’s plenty to be said of the smaller varieties too.

Just as how fashion trends come and go, the preference for size tends to vary every few years. For example, the conventional wisdom would’ve lied between 40 to 42mm 10 years ago. At some point from then till now, that number burgeoned to 44mm, closely rifting on Sylvester Stallone’s uber-macho penchant for maximalism in the ‘90s.

Yet we just might’ve come to a point in time where smaller watches have become fashionable again, and like pink shirts are a subtle challenge as to how you perceive masculinity in the 21st century. These low-profile timepieces are not only lighter and more comfortable, they also manage to exude a quiet confidence quite unlike their bigger counterparts.

Here, the best men’s watches under 38mm to pair with those big-boy pants. After all, it really does take a bigger man to wear a smaller timepiece. 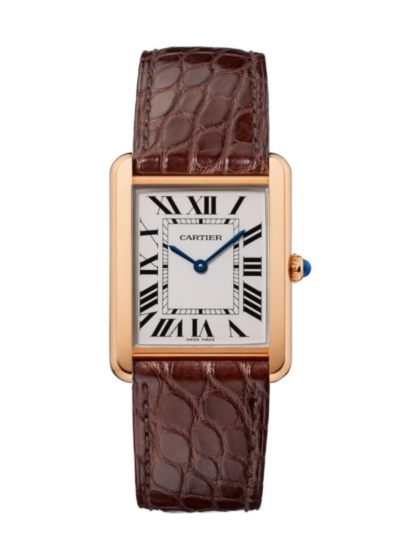 There’s a reason why the Cartier Tank has withstood the trying test of time and trends to hold the same appeal as it first did when it came out in 1917.

Of the number of variations since then, one of our favourites is the large Tank Solo, which despite its designation measures only 34.8mm x 27.4mm. Its modest but iconic aesthetic still holds plenty of relevance today, and can easily be paired for both casual afternoons out and black tie events. This classic timepiece comes crafted in an 18K rose gold and steel case, and is matched with a silvered opaline dial and a timeless alligator leather strap. 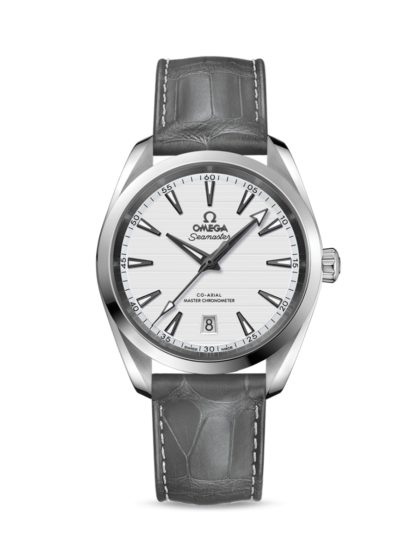 With plenty of nautical references and a movement that’s more than capable of mere accuracy, the Omega Seamaster Aqua Terra has proven that it doesn’t take a big package to have substance. Encased within a stainless steel 38mm case is a horizontally-striped dial that brings to mind the wooden decks of luxury sailboats. There’s also a date window at six o’clock and Super-Luminova hands and indexes to provide legibility even in the dark.

Inside, the Omega Master Chronometer calibre 8800 has been certified by the Swiss Federal Institute of Metrology (METAS), the highest standard in the industry today. The Pilot’s Watch holds a special place in IWC portfolio, especially since both the sons of IWC’s then-owner, Ernst Jakob Homberger, were both licensed pilots. It might be updated with more modern touches now, but the aviation timepiece still packs a punch in the functionality department, proving that it too can be a workhorse for present-day travellers and aviation enthusiasts.

Besides the usual timekeeping hands, the watch also features a rapid-advance date display for convenience. The dial is kept to a minimum to prevent distraction, but has been designed with a slightly recessed inner circle to lend depth and visual appeal. The 36mm wide watch is also equipped with a soft-iron inner case to shield against magnetic fields, keeping it true to its “airworthy” origins. Every so often, Vacheron Constantin showcases its ability to manipulate platinum into a work of horological art via a special series called Collection Excellence Platine. The Traditionnelle Manual-Winding version measures in at 38mm across and only 7.77mm thick, making it a dress watch that’ll fit into most formal scenarios.

Beyond the beautifully milled platinum case, dial, strap buckle and strap stitching, the timepiece is powered by the Caliber 4400 AS, a classic Genevois movement that’s hand-wound and carries a 65-hour power reserve. Like all watches in the Collection Excellence Platine series, this iteration is a limited edition of only 75 pieces. 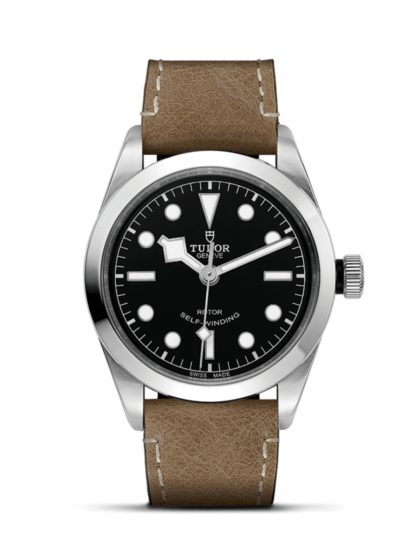 At just 36mm in diameter, the Tudor Black Bay makes a bold statement despite its size. Its black dial might be inspired by Tudor divers’ watches of the 1950s, but it still remains to be classically good looking with a robust steel case, polished bezel, and sleek black dial. The timepiece also sports the brand’s famous “snowflake hands” and has a self-winding mechanical movement for easy wearing everyday. Now regarded as one of the most legendary tool watches to ever surface, this dive and military timepiece still boasts a cult following today. This special edition for Hodinkee puts the core DNA of its classic design into a smaller 38mm satin-brushed steel case. The impressive level of finesse and detailing is then met with the equally stellar calibre 1153 within, an in-house movement which lends 100 hours of power reserve to the watch and has a silicon hairspring to eliminate the need for an anti-magnetic soft iron case.

The limited edition of just 100 individually-numbered pieces will each come accompanied by three straps – a sail-canvas strap and two nylon NATO straps.

Find out more
Style Watches Luxury Timepieces Men's Watches
Lifestyle Asia
Here's where you can read the latest news and stories from Lifestyle Asia and our sister titles PrestigeOnline and Augustman, curated from all of our editions in Hong Kong, Singapore, Kuala Lumpur, Bangkok and India.
Luxury