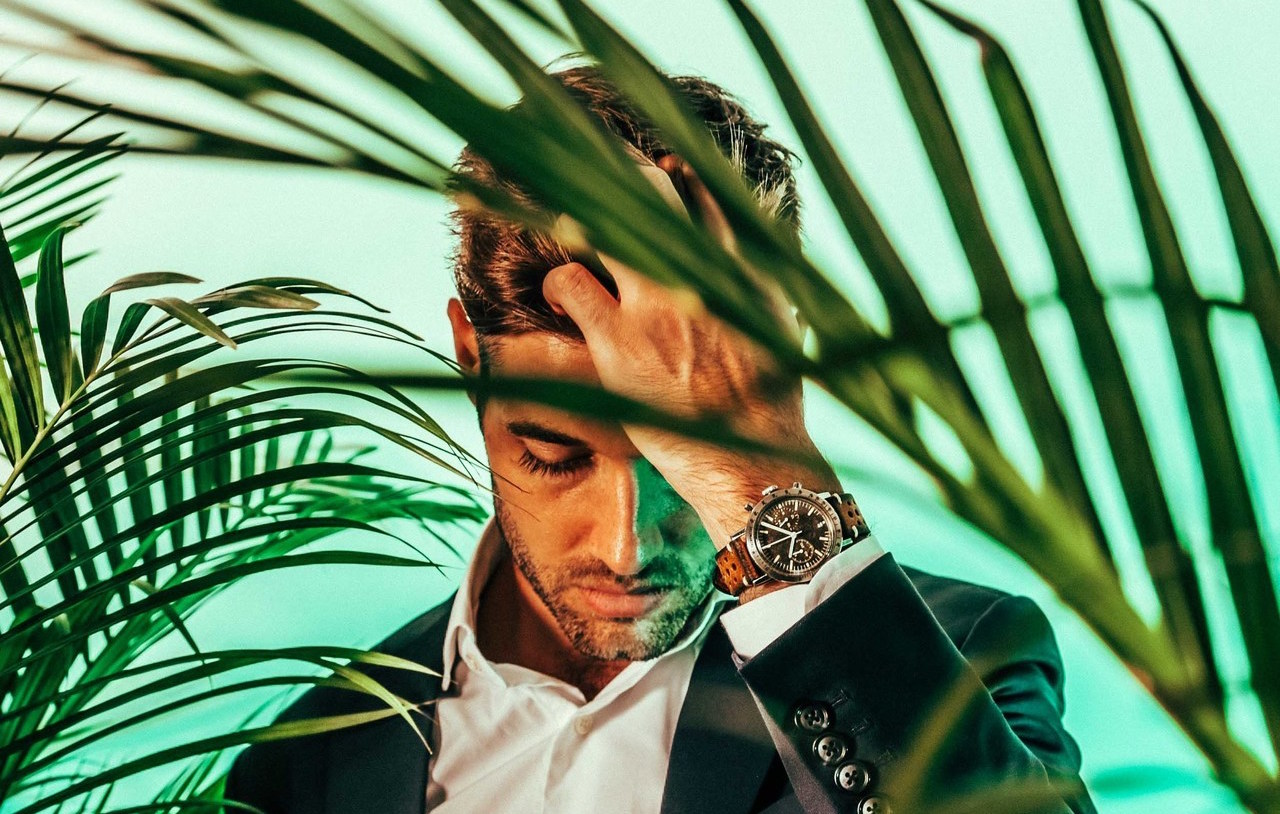 Style
What is a tropical dial and why is it so madly valuable?
Share this article
Next article

We strive for perfection in many things, yet sometimes it is the imperfect which actually proves to be all-the-more valuable. Case in point: the tropical dial.

Be it a marketing gimmick to fire up the market or a fantastical accidental fluke, there’s no denying that the proof here is in the pricey pudding: the value of an item can drastically increase when it strays in the complete opposite direction to perfection. It happened when Nike released a pair of Air Jordans with an upside-down version of its iconic swoosh, and it has happened time and time again (no pun intended) at some of the world’s most renowned watch auctions.

Collectors and aficionados are known to pay a hefty premium for watches with a tropical (read: imperfect and damaged) dial, in large part because they always hone an incredible history, and add a certain je ne sais quois to the average wrist appeal. A story of precious fate, we tap into what defines the tropical watch, and why it has skyrocketed and pocketed the title of some of the world’s most valuable timepieces.

First things first: A tropical dial has nothing to do with the tropics

Or at least, not much. Even though the term ‘tropical’ seems to draw up images of beaches and bikinis, a tropical dial has little to do with palms and Piña Coladas.

However, it does involve the sun. Springing into being somewhere between the mid-1950s to the 1960s, tropical dials refer to the discolour on the face of a watch, occurring when particular chemicals in its design react to prolonged sunlight exposure. It began happening to certain watches when a protective coat was employed on the dial, after which, rather than protecting, it caused the dial surface to change colour over time. This meant that dials suddenly started to fade and turn a — now probably best described as ‘vintage’ – creamy brown or dull black.

Why it’s called ‘tropical’? Most of these watches were sports watches, and some say that many of them were also worn in the tropics (think, the military) – though many also just stayed at home, potentially merely dreaming of the sunnier climates. The ‘defect’ wasn’t detected until many, many years later, so the phenomenon is a relatively recent one.

The dial is one for romantics

Nevertheless, being quite dreamy surely adds to the charm of the tropical dial. Its modern moniker sounds far sexier than the cold-clad ‘UV-cooked’ or ‘discoloured’, with many marketing critics noting this fact to drive its high collectability.

What’s more, GQ recently cited a sweet tale that accompanies the romance of the tropical dial, likely driving its collector value to even greater heights. The story follows a British couple who celebrated their 25th year of marriage in 1975. To commemorate the occasion, the wife went to a local jewellery store to purchase a Rolex Daytona for her husband at a price tag of £135 (it was the 1970s, lest we forget). For the following forty years, the man lovingly wore the watch almost every day, which naturally caused a little wear and tear. The pure-black dial of the Daytona slowly began to lose its original tone and hue, fading into a chocolate-brown colour. In modern millennial speak: it got tropical.

Fast forward to March 2018, and said anniversary watch was put up for auction at Sotheby’s, where it sold for an absolutely jaw-dropping $947,776. Let’s call it the horological equivalent of a very cool mic drop.

Of course, some tropical dials are more valuable than other tropical dials. Rolex is the most famous case in this point and is the most famous in the realm of this kind of dial. It comes as no real surprise, given that the Swiss watchmaker seems to be able to do no wrong (they make a mistake and they’re still winning), and the market for a vintage Rolex is an extremely popular one. OMEGA too is still a very exciting one for collectors, and a few other brands follow some suit.

However, none so far have been able to beat the story of the incredible Rolex 1969 ref. 6263 Paul Newman Oyster Sotto Daytona. It was sold in a Phillips auction in Geneva in 2016, for a whopping sale price of $2,036,002. Why? It was one of the only two known Rolex Oyster Sottos that are known to have a completely tropical dial. Phillips dubbed the timepiece “the world’s most important Rolex Paul Newman Daytona ever offered for auction.”

The secret lies in the snowflake

Whilst romance and fascination can kickstart many things, the real high value for a tropical dial stems from its scarcity. Tropical dials are extremely rare firstly because of their age and very particular chemical reaction, but also because many a fake is starting to float across the market, too.

That’s the thing though — you can’t fake a real tropical dial, and you can’t really reproduce it unless you had some form of a time machine. The fact of the matter is that a tropical dial had a particular historical window for ‘production’, and this has long passed. Nowadays, watchmakers don’t use a faulty dial protection chemical anymore, and even if they did, the story wouldn’t hold the same.

Generally speaking, the more untouched a tropical dial is, the higher its value will be. The hour markers should be the original luminous markers and should have equally aged. Any retouching or ‘fixing’ immediately decreases the value. Furthermore, not all kinds of UV damage can deem a tropical dial attractive and valuable. Some may be overexposed (or damaged by water, not sun) and are considered less aesthetically beautiful to collectors. As with many things, it is in the eye of the beholder, but the general consensus is that uniformly-brown-coloured dials are the most covetable.

It all comes down to exclusivity, really. It’s that thing where you want to own something that is entirely unique, and of which there exists only one in the entire world, you special snowflake, you.

Where snowflakes don’t fall in the tropics, but you’re on the lookout to sport one, such is the mad magic of the tropical dial.

This article first appeared on Lifestyle Asia Bangkok on 16 June 2019.

Style Watches Omega Rolex Luxury Watches Tropical Dial
Lisa Gries
Creative Content Director, Bangkok
Lisa loves to travel, and is always on the lookout for the world’s best nap spots. She’s a serious Asian art history nerd, and has a knack for languages and coffee table books. She hopes to publish her own novels one day, one of which will likely be called ‘All The Great Conversations I Had In A Bangkok Speakeasy.’ It’s a work in progress.
Travel Drinks Dining Watches