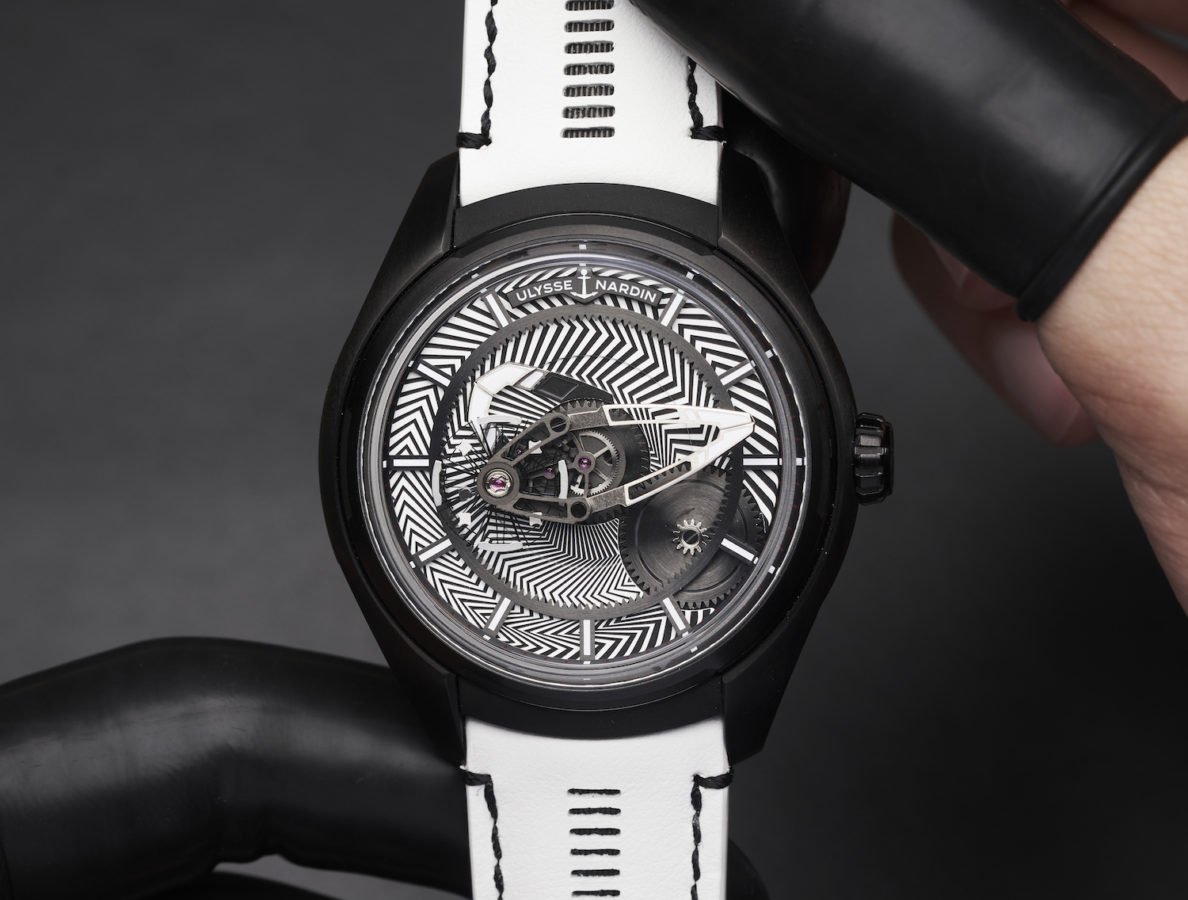 How would a hulking war ship in the middle of the ocean camouflage itself?

Dazzle camouflage, also known as razzle dazzle, first made waves in WWI for its ability to well, literally dazzle enemies. British marine artist Norman Wilkinson‘s creation saw complex patterns of geometric shapes in an unpredictable swirl of contrasting colours that interrupted and intersected in the most confusing fashion. 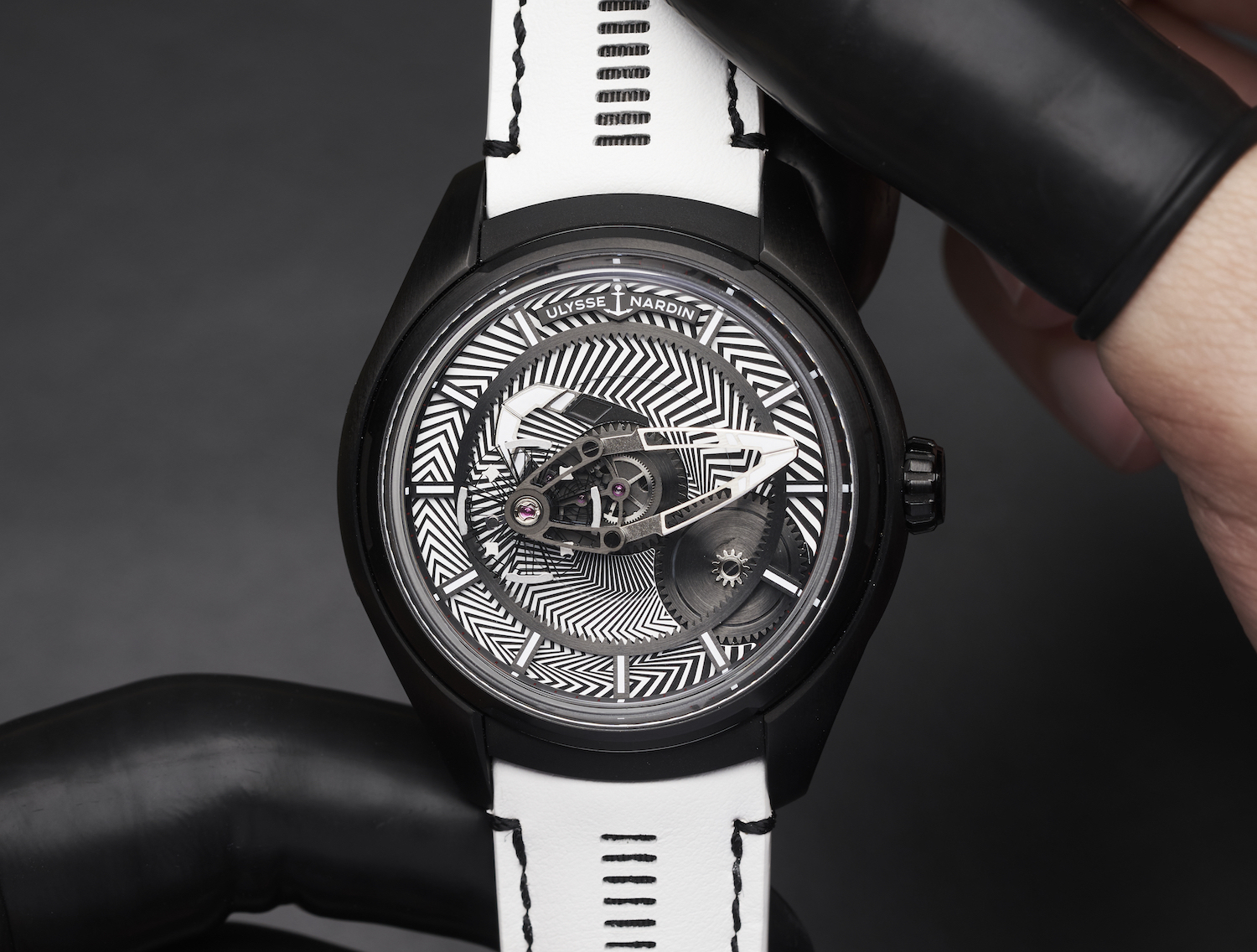 With its passion for both the seas and all things bold, it was only a matter of  time before Ulysse Nardin applied the disruptive print onto one of its timepieces and for best visual impact, it’s chosen the Freak X. 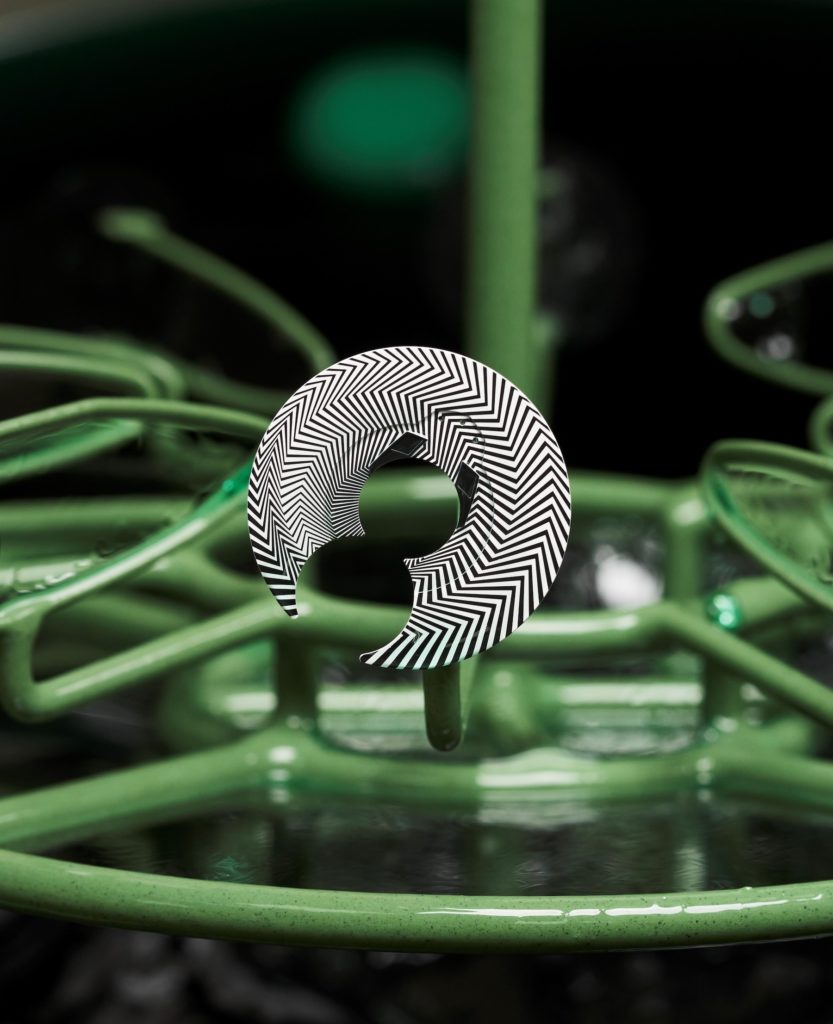 The Ulysse Nardin Freak X Razzle Dazzle will be available at The Hour Glass Singapore, Malaysia, and Thailand.

Style Limited Edition Watches Ulysse Nardin Ulysse Nardin Freak X new watches 2021
You might also like ...
Style
Ready for blast off: meet the latest Ulysse Nardin collection
Style
Ulysse Nardin unveils two new models under the Freak X collection
Style
Updates from the world of watches: Jaeger-LeCoultre, Longines, and more
Style
The sustainable watch brands to know in 2021
Shatricia Nair
Shatricia Nair is a motoring, watches, and wellness writer who is perpetually knee-deep in the world of V8s, tourbillons, and the latest fitness trends. She is fuelled by peanut butter and three cups of coffee a day.
Motoring Wellness Watches

Updates from the world of watches: Jaeger-LeCoultre, Longines, and more