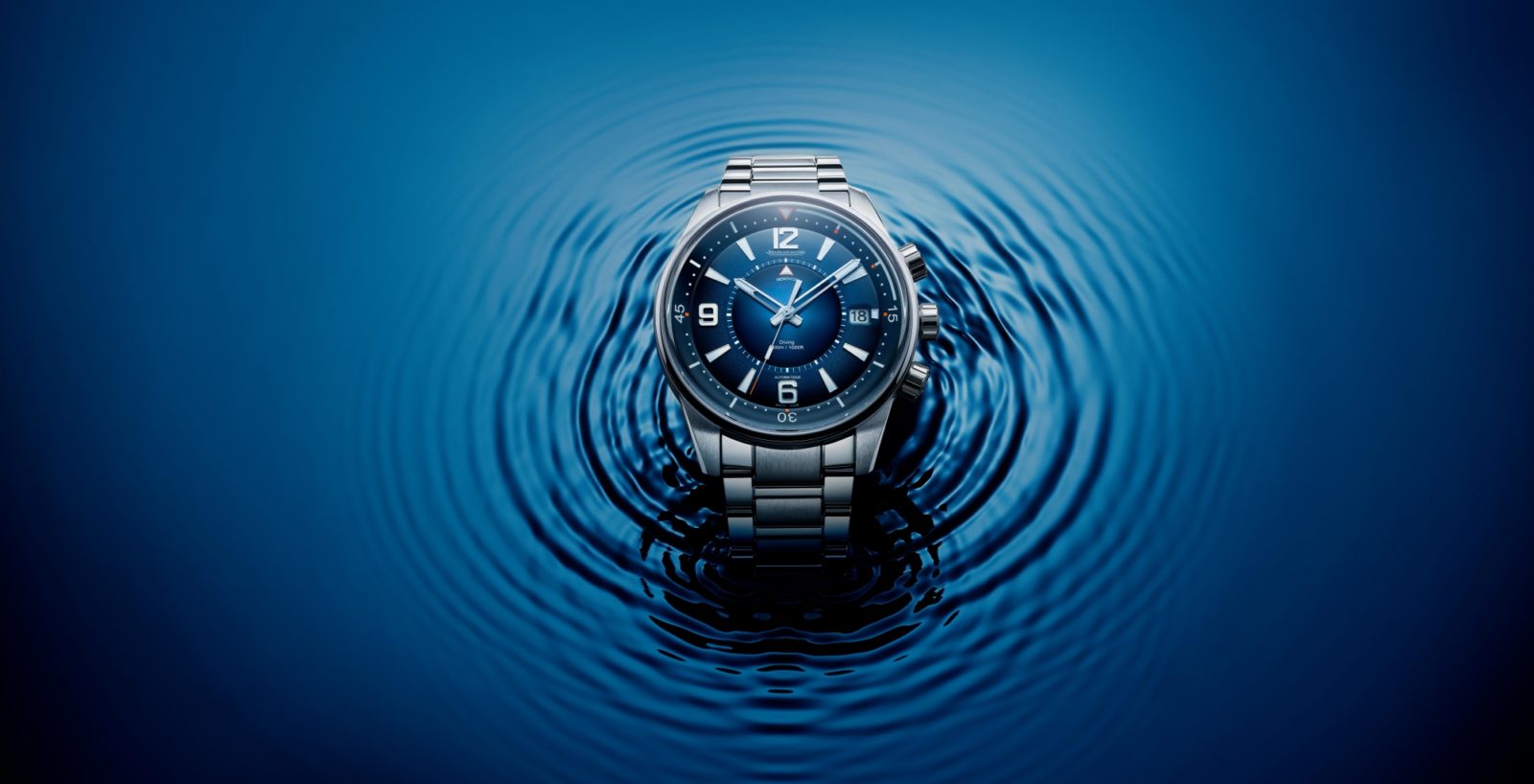 Updates from the world of watches: Hublot, Blancpain, and more

Style
Updates from the world of watches: Hublot, Blancpain, and more
Share this article
Next article

What’s going on in the worlds of Hublot, Blancpain, Richard Mille, and more?

October is the month for statement pieces as we have not one, not two, not three, but six new watch releases to choose from. This ranges from the likes of Jaeger-LeCoultre and Blancpain, right down to Grand Seiko.  Suffice to say, the list is stacked with luxury watches and everything in-between. Diving watches also make a comeback with both Blancpain and JLC.

As many of us will have to wait until we can finally travel to watch conventions and trade shows around the world, online launches will have to do for now. Of course, that isn’t to say it isn’t doable — just ask the guys over at Geneva Watch Days 2020, which pulled off a great event amidst the global pandemic.

Be sure to scroll down to check out the full list of latest releases. 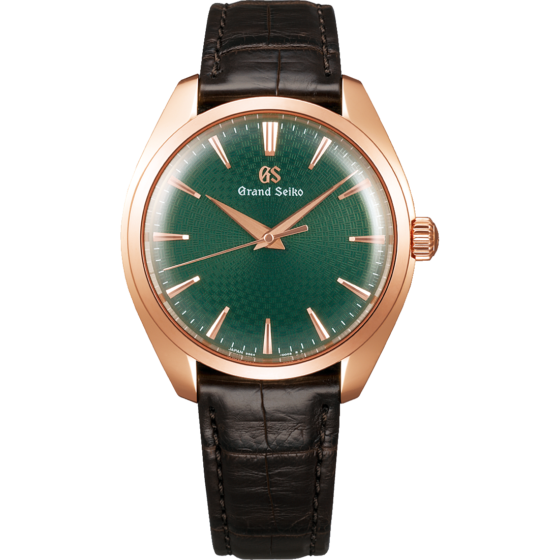 To commemorate its 60th anniversary, Grand Seiko pays tribute to the legendary Shizukuishi – the home of the brand’s mechanical watches. And what better way to do is with the SBGW264G, limited to only 120 pieces around the world. It draws inspiration from the studio where the watch was made via the intricate forest green dial detailing, which can only be done through precise machine engraving. You’ll also find the case to be made of 18K gold while at the heart of the watch is the manual-winding Caliber 9S64. 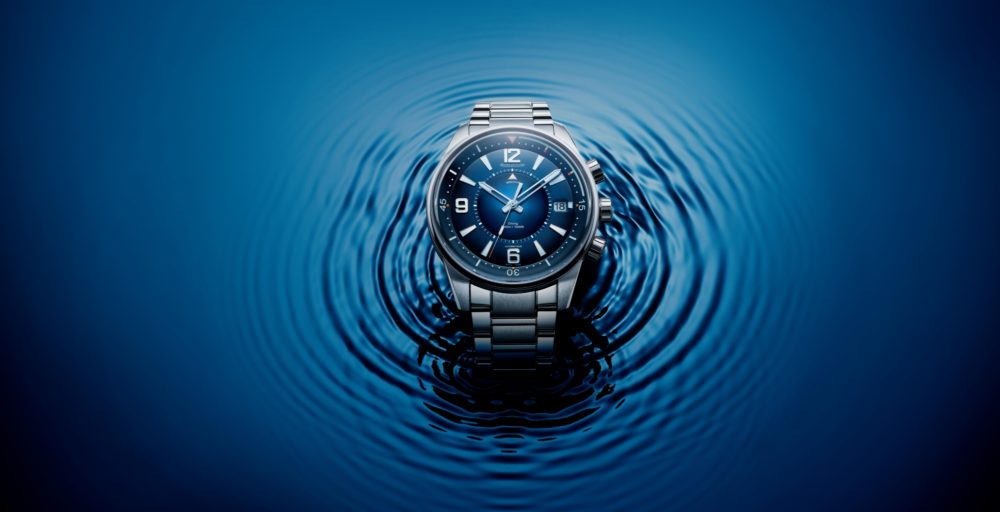 Paying homage to its distinguished diving watch legacy, the Jaeger-LeCoultre Polaris gets two new additions to its collection. Both the Polaris Mariner Memovox and Date are diving watches that bring forth a new generation with a transparent sapphire case back. The Mariner Memovox houses the self-winding Calibre 956 movement with 45 hours of power reserve while its Mariner Date has the Calibre 899 with up to 70 hours. Both watches are sized at 42mm and with water resistance up to 3 ATM. 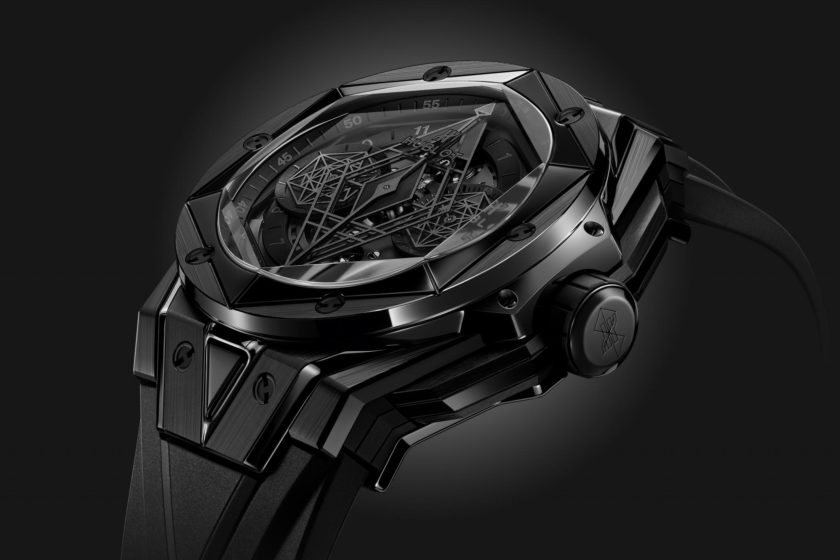 Hublot pairs up with Sang Bleu once again for its Big Bang Unico, this time in an all-black colourway. This new artistic collaboration between Hublot and Maxime Plescia-Büchi features the Big Bang Unico Sang Bleu II All Black with a three-dimensional geometry design. This monochromatic timepiece features polished and satin-finished ceramic all-around while its Unico movement improves reliability and robustness. Blancpain introduces not one, but two new timepieces into its Fifty Fathoms diving watch collection. One is a Day Date complication while the other is a Flyback Chronograph. What makes this such a memorable piece is that it marks the introduction of new colours into the Manufacture’s range of diving watches. The Day Date Desert edition features a beige-brown colourway while the Flyback Chronograph appears in a new and unique green shade. 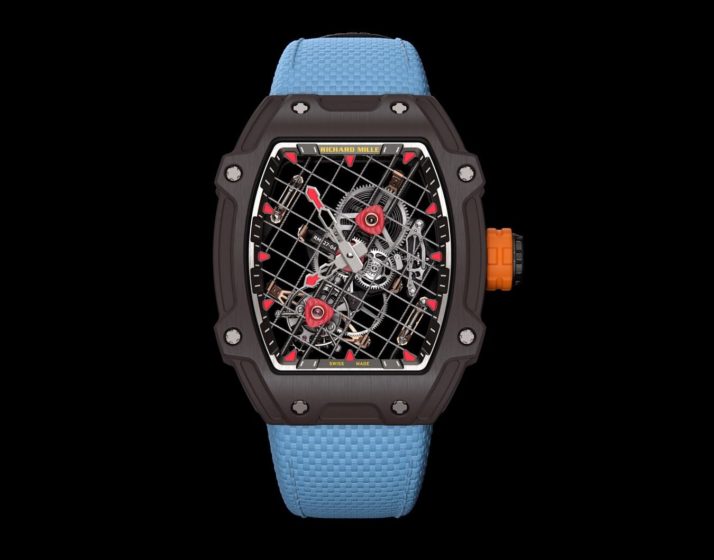 Rafael Nadal is one of the biggest names in the world of tennis whereas Richard Mille shares the same popularity in the world of watches. This 10-year partnership has brought forth the RM 27-04 Tourbillon, the latest luxury timepiece for the 19-time Grand Slam champion. It’s limited to just 50 pieces worldwide with a manual-winding tourbillon movement, capable of resisting accelerations up to 12,000Gs. The case of the timepiece also features a new material: TitaCarb while the caseplate features a cable system that was inspired by a tennis racquet.

Hublot Richard Mille Blancpain Grand Seiko
You might also like ...
Style
Functional and elegant: meet the Bell & Ross BR 05 Blue Gold
Style
Q&A: Antoine Pin, Managing Director at Bulgari, on setting records in watchmaking
Style
A. Lange & Söhne unveils three beautiful new ‘Homage to F.A. Lange’ watches
Style
Updates from the world of watches: Breguet, Hublot, and more
Wi-Liam Teh
Senior Writer
Wi-Liam is a geek at heart with a penchant for tattoos. Never without a drink in hand (preferably whisky, gin, or Guinness), he is also a writer by day and a keyboard warrior by night. On his day off, he masquerades as a streetwear and sneakerhead enthusiast while his bank account says otherwise.
Tech Cars Watches Entertainment Food Drinks

5 elegant bracelet watches that double as a piece of jewellery