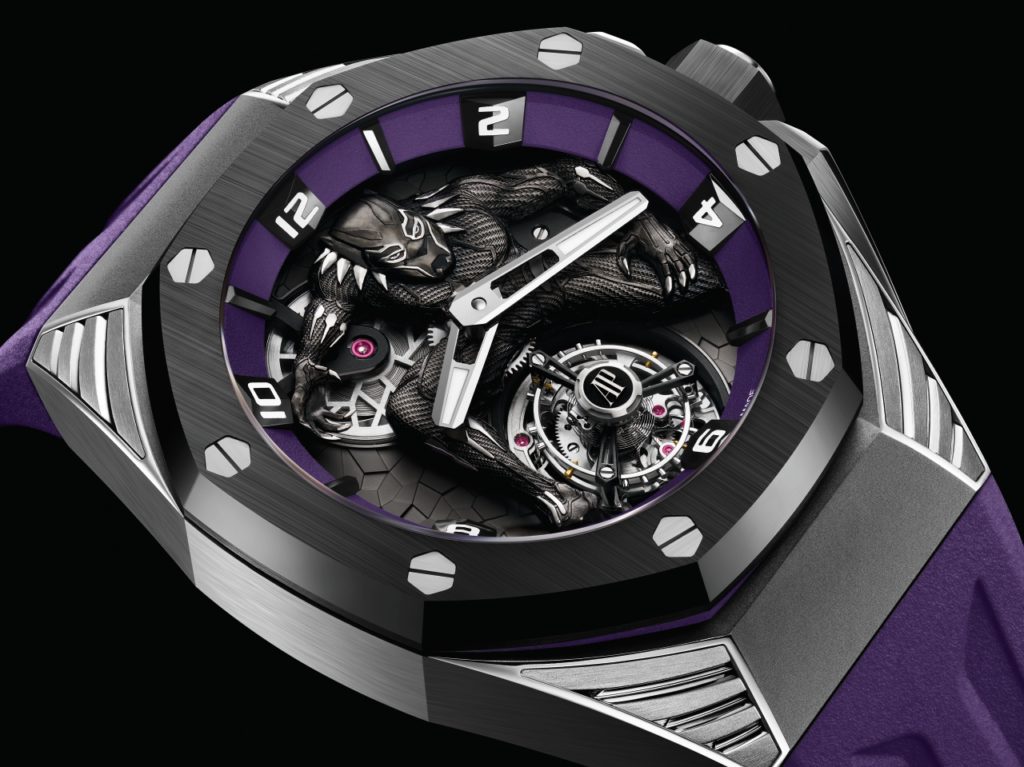 This may just be the beginning for Marvel fans and watch enthusiasts.

The 5 fundamental rules for pairing your watch with your suit