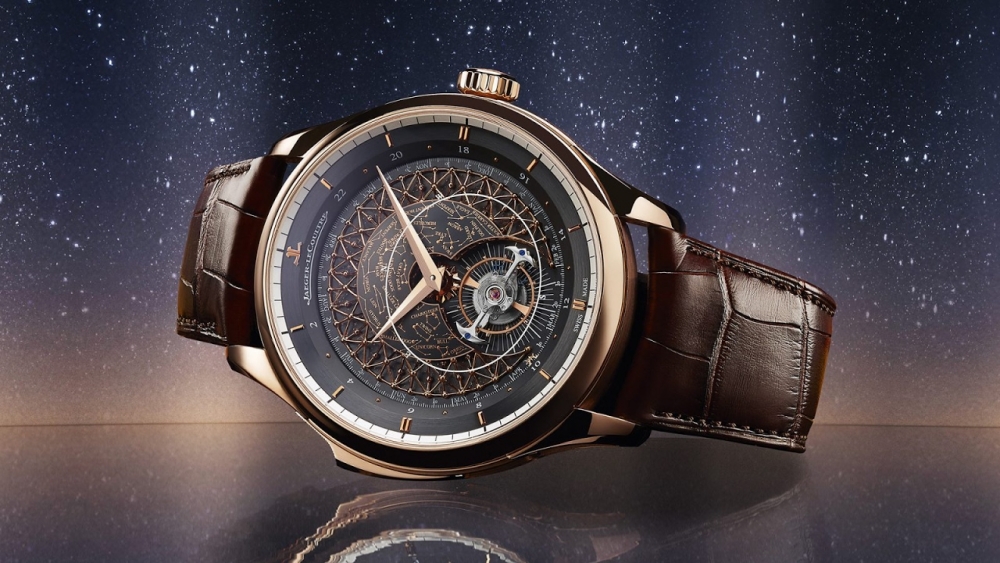 Updates from the world of watches: Richard Mille, Audemars Piguet, and more

Style
Updates from the world of watches: Richard Mille, Audemars Piguet, and more
Share this article
Next article

Exciting times for watch lovers, from new timepieces by Richard Mille to a new Audemars Code 11.59 and Jaeger-LeCoultre to name a few.

We have seen a slew of luxury watches making its way into the market over the past week. Given the global outbreak that is COVID-19, that has not stopped our favourite watchmakers from still releasing new timepieces, albeit in a different setting. While it isn’t the same as seeing it in person, it’ll do for now.

This list comprises the biggest names the world of watchmaking has to offer. Richard Mille introduces the new RM 11-05 in a brand new material; the Hermès Arceau collection pays tribute to Canada’s natural wonders, and Longines brings some Spirit into the pioneers of air, land, and sea.

Those are just some of the updates for this week so be sure to read through the full story. 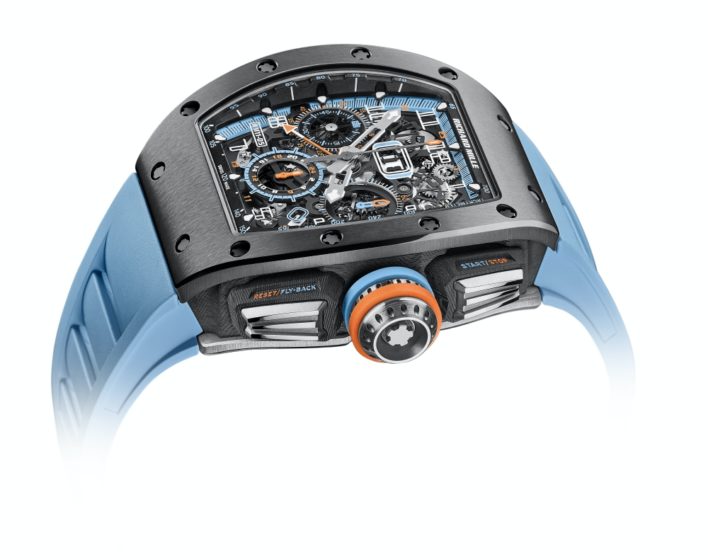 Richard Mille introduces its latest timepiece, the RM 11-05 Automatic Flyback Chronograph GMT. Immediately, the watch stands out with its case and bezel, which are made out of grey cermet, Richard Mille’s new and exclusive material. It’s a ceramic-metal composite blend that brings out the lightness of titanium while still being as hard as a diamond. Being a flyback chronograph, the RM 11-05 comes with minutes and countdown counters at 9 o’clock, an hour counter at 6 o’clock, and an annual calendar. Given the exclusivity of this timepiece, it is limited to only 140 pieces worldwide. The Audemars Piguet Code 11.59 made plenty of headlines last year on its debut. AP is now looking to further build on the presence the Code 11.59 has built with five new Selfwinding references as well as five new Selfwinding Chronograph pieces. AP now gives these two models complex lacquered dials to go along with its palette of deep colours. These watches were designed for both men and women with curved ergonomics, ensuring it’s still comfortable even with its 41mm size. 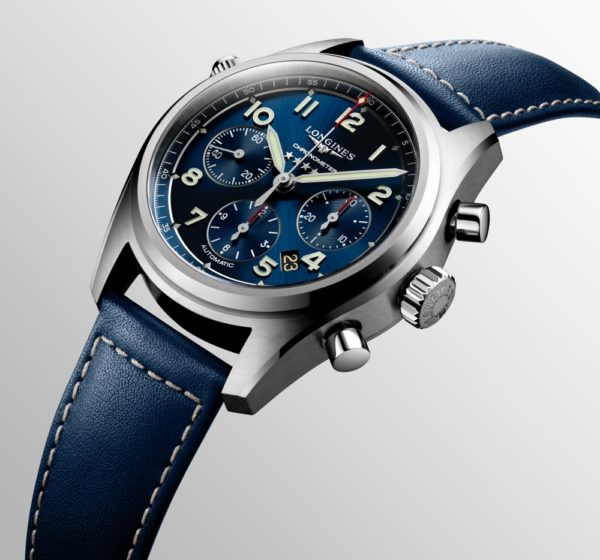 Longines embraces the legacy left behind by pioneers who conquered land, sea, and air with its Spirit collection. The design is in the same manner as the original pieces worn by said pioneers. The pursuit of ensuring its pioneering spirit lives on in its watches, Longines introduces four new aviation timepieces. All four watches feature satin and polished stainless steel cases with COSC-certified self-winding movements and SuperLumiNova coating. Of course, the chronograph is the only timepiece in the collection that is 42mm in diameter as opposed to 40mm and it has a COSC-certified column-wheel chronograph movement. 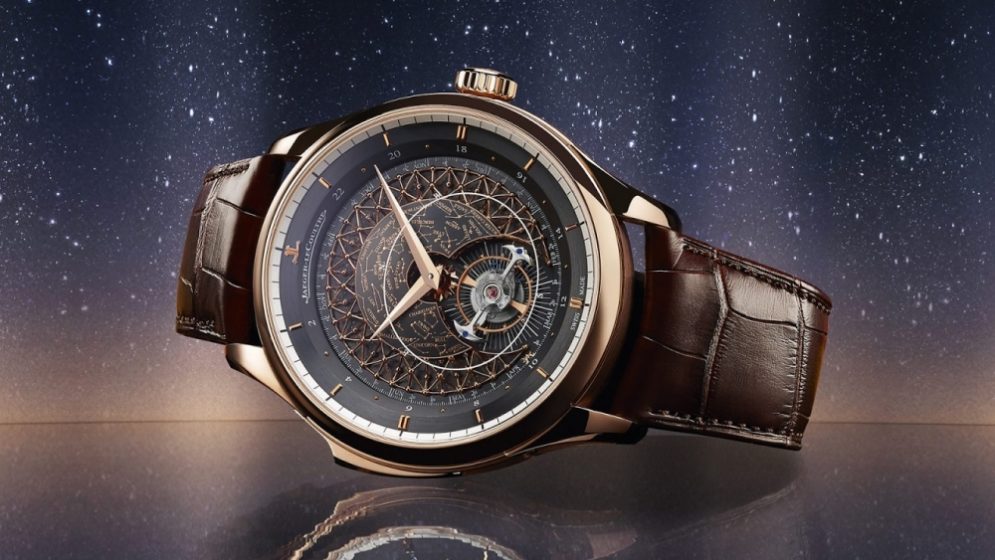 Jaeger-LeCoultre is easily at the forefront when it comes to watchmaking patents as well as movements. And yet, its latest movement, the caliber 945 will feature in the Master Grande Tradition Grande Complication. This brings haute horlogerie to the next level with its orbital flying tourbillon, its cathedral chime minute repeater, as well as a star chart that tells of the constellations of the northern hemisphere as seen from their headquarters in Vallée de Joux. 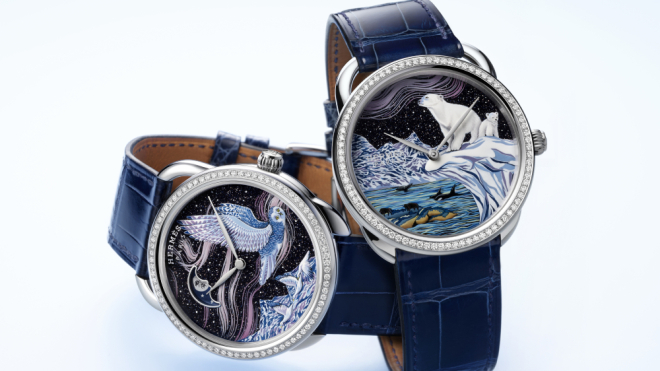 The Hermès Arceau was designed in 1978 by Henri d’Origny, which has since become a permanent fixture in the house. The Arceau collection now has two new designs joining the collection, both of which are limited to just 24 pieces each. Both limited-edition timepieces bring Canada’s wilderness into the limelight through its dial designs. Known as the ‘Arceau Into the Canadian Wild’, both dials feature a snowy owl and a polar bear respectively. Each dial is also painstakingly handcrafted house’s artisans.