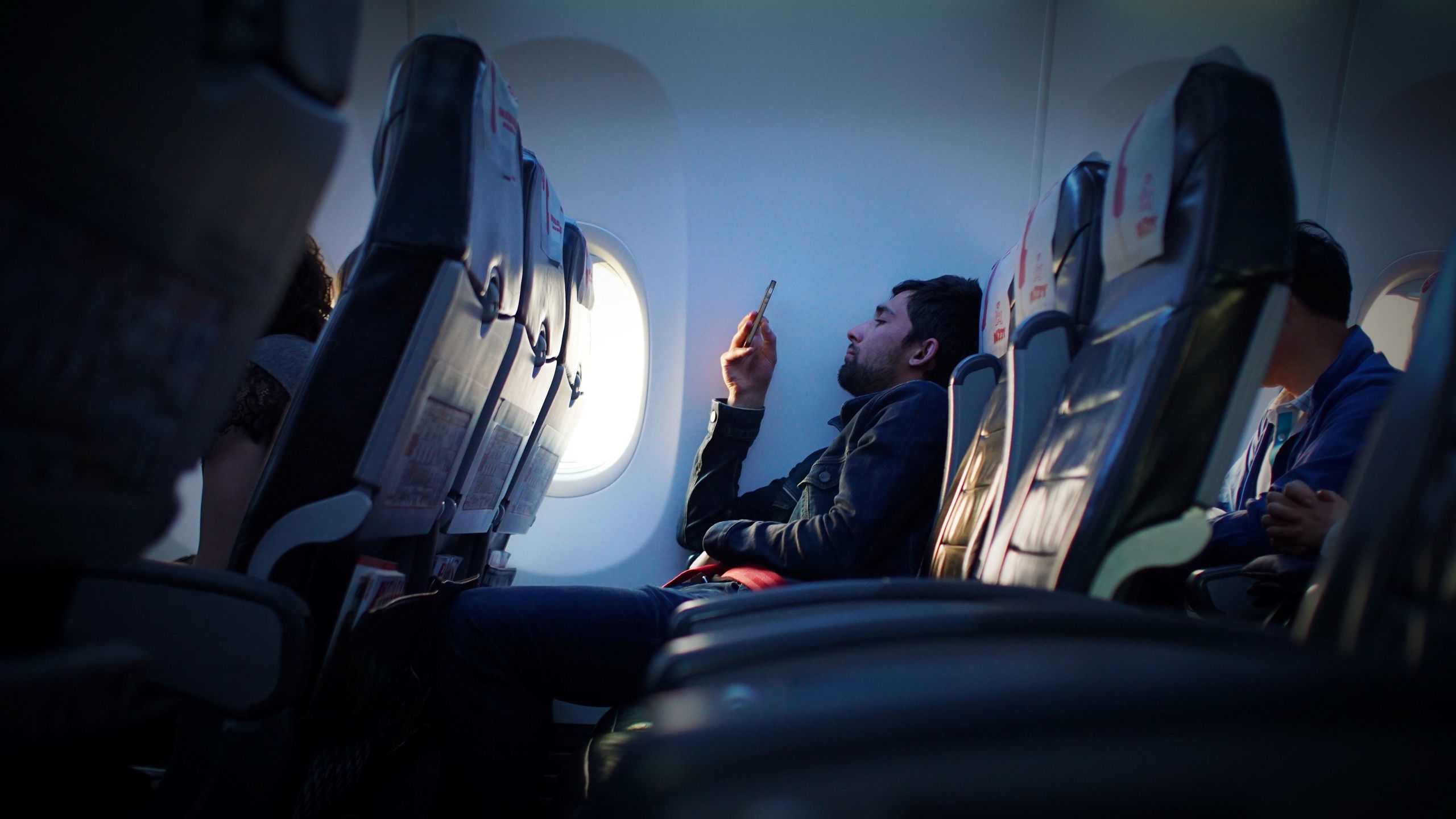 6 essential travel apps to keep handy on your phone

Sometimes having a fuss-free vacation courtesy of your travel planners is so satisfying, however, there’s a certain thrill of seeing an itinerary you’ve meticulously curated come to life. But when you’ve finally touched down and checked-in, executing the little details is what makes or breaks a trip.

From making sure you’re not being scammed by the roadside shopowners to navigating your way around the city you’re visiting, these travel apps for your smartphone would make your holidays a lot easier.

It’s always a mental game when trying to figure out currency conversions on the fly, and with Elk you no longer have to rack your brains again. The beautifully-designed currency converter shows you at a glance an interactive table that can be increased or decreased with just a swipe. There is also an accompanying Apple Watch app that you change by rotating the digital crown.

Elk is available on the iOS App Store with a 14-day free trial, with the full version coming in at USD3.99.

As common as English is around the world, you’ll still sometime find yourself in a spot where you simply don’t understand the native language, and the locals don’t understand you either. A handy translator app like TripLingo would make your life a lot easier. Instead of generic translations, TripLingo will have you make a good first impression with their phrasebook of local jargon. Also in-built is a voice translator just in case you don’t want to mess up any pronunciations.

TripLingo is available on both the iOS App Store and Google’s Play Store for free with basic access. A premium version that unlocks all content is also available on a subscription basis.

Netflix users would find this a familiar situation: You’re in the middle of binging a series when you have to take a trip, and at your destination, you find that the show is no longer on the catalogue. Before you cuss at Netflix and cancel your subscription, perhaps you’d like to be acquainted with NordVPN, one of the only reliable VPNs that let you watch another country’s Netflix shows.

Of course, it’s also a great tool for cybersecurity that would benefit you in your day-to-day life.
NordVPN is available on all major platforms (iOS, macOS, Google, Windows etc.) on a subscription basis.

Find public toilets around you with Flush.

Rate the quality of the toilet to help your fellow travellers!

It’s always at the most inopportune times that we require a toilet urgently, and nine out of ten times we’re not in the vicinity of one. That complication is a little less problematic with Flush, a toilet finder that will display all the nearest public bathrooms for you to relieve yourself. It’ll also list down which bathrooms have disability access and whichever ones require a usage fee.

Download offline maps of the city you're holidaying in.

View your favourite locations at a glance.

We can go on and on about the ubiquity of Google Maps, but it’s not as geared towards travellers as CityMaps2Go is. Not only does it have a ton of visual cues to help you spot landmarks easier, but it is also a handy tool for planning itineraries. You can save locations on the offline map and colour code them for easier reference as you’re headed from one place to another.

CityMaps2Go is available on the iOS App Store and Google Play Store.

One of the worst feelings ever when you arrive at the airport is the realisation that you forgot something important at home. Either your medication, your favourite shirt, or god forbid your passport. With an app like Packing Pro, you can pull up a template list based on the duration of your holiday, temperature, and the number of people travelling with you.

Packing Pro is available on the iOS App Store.

Travel Apps
Josiah Neo
Writer
Josiah Neo is a tech writer who contributes occasionally to the fashion, travel, and culture beats. When he’s not busy keeping up with the keynotes, he’s probably stuffing his face with the best Melbournian donuts (at Shortstop, BTW) or watching his favourite esports team, the Los Angeles Valiant, pummel their opponents into oblivion.
Technology Travel Fashion Culture
Sign up for our newsletters to have the latest stories delivered straight to your inbox every week.