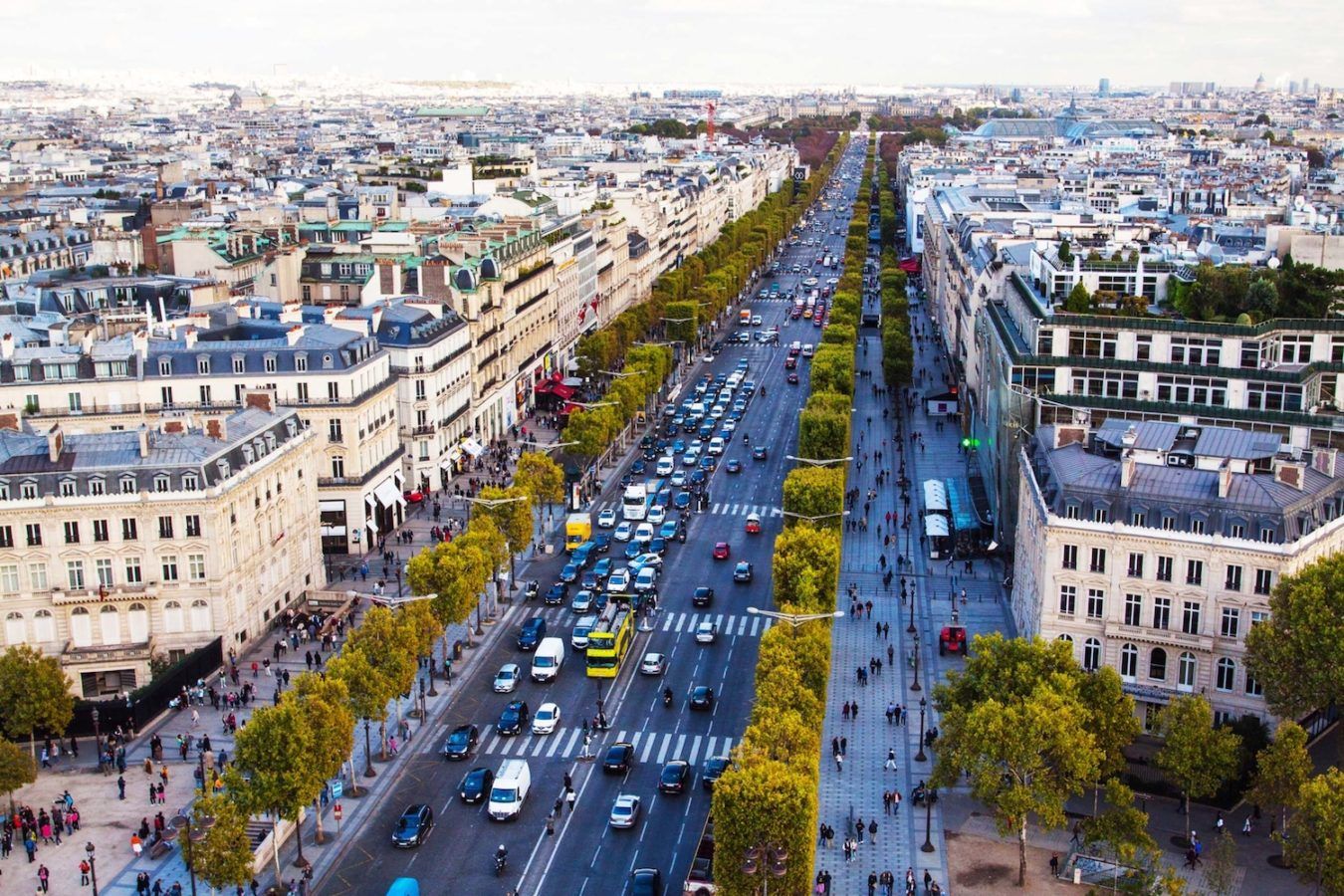 Paris is planning to transform Champs-Elysees into a lush garden

The pandemic has changed many things, including Champs-Elysees.

Paris‘s famed Champs-Elysees avenue is to be given a green makeover to transform it into what the mayor says will be an “extraordinary garden”. The French often call it “the most beautiful avenue in the world” but the decision follows years of campaigning by activists who complain that traffic and mass retail have turned it into a noisy and bland district shunned by Parisians.

The greening will take place in stages. First the car-clogged Place de la Concorde square at the bottom of the thoroughfare — scheduled to be completed before the Paris Olympic Games in 2024 — and then the whole of the avenue. It’s going to be another extraordinary garden,” Mayor Anne Hidalgo told the Journal du Dimanche newspaper.

The plan is in keeping with other efforts by the Socialist city leader to create green spaces in the densely populated French capital, where elegant squares and tree-lined boulevards are often overwhelmed by vehicles. A Champs-Elysees lobby group pushing for the project said it was “delighted with this announcement and welcomes the decision by the mayor’s office which appears to want to make the makeover of the Champs-Elysees one its main urban projects of this decade.” Hidalgo has led efforts to reduce traffic in the city, which has seen the closure of two main road arteries that ran along the river Seine and the building of new infrastructure for bikes and electric scooters.

In 2019, American landscape architect Kathryn Gustafson was put in charge of a makeover for the Eiffel Tower area, where roads will also be turned into lawns and trees. The Champs-Elysees was first laid out in 1670 but was given a revamp by Baron Haussmann, the architect behind the transformation of Paris under Napoleon III in the mid-19th century. Over the centuries, Paris has been the stage for the high and low moments in French history, hosting celebrations and commemorations as well as protests. More recently, it was the scene of fierce clashes between “yellow vest” anti-government demonstrators and police in 2018 and 2019. It is also used as the route for the Bastille Day military parade, which celebrates the French republic and its armed forces on July 14, as well as the finishing point for the annual Tour de France cycle race.

Travel Paris Champs Elysees
You might also like ...
Living
Bangkok’s best plant markets to create your own green oasis
Culture
10 reasons to binge-watch ‘Bridgerton’ on Netflix this weekend
Food & Drink
10 world-famous chefs and their most famous dishes to try
Living
Fashion designer Pierre Cardin passes away at the age of 98
Staff Writer
Travel
Sign up for our newsletters to have the latest stories delivered straight to your inbox every week.

Fairmont Hotels and Resorts ventures to Japan with Fairmont Tokyo