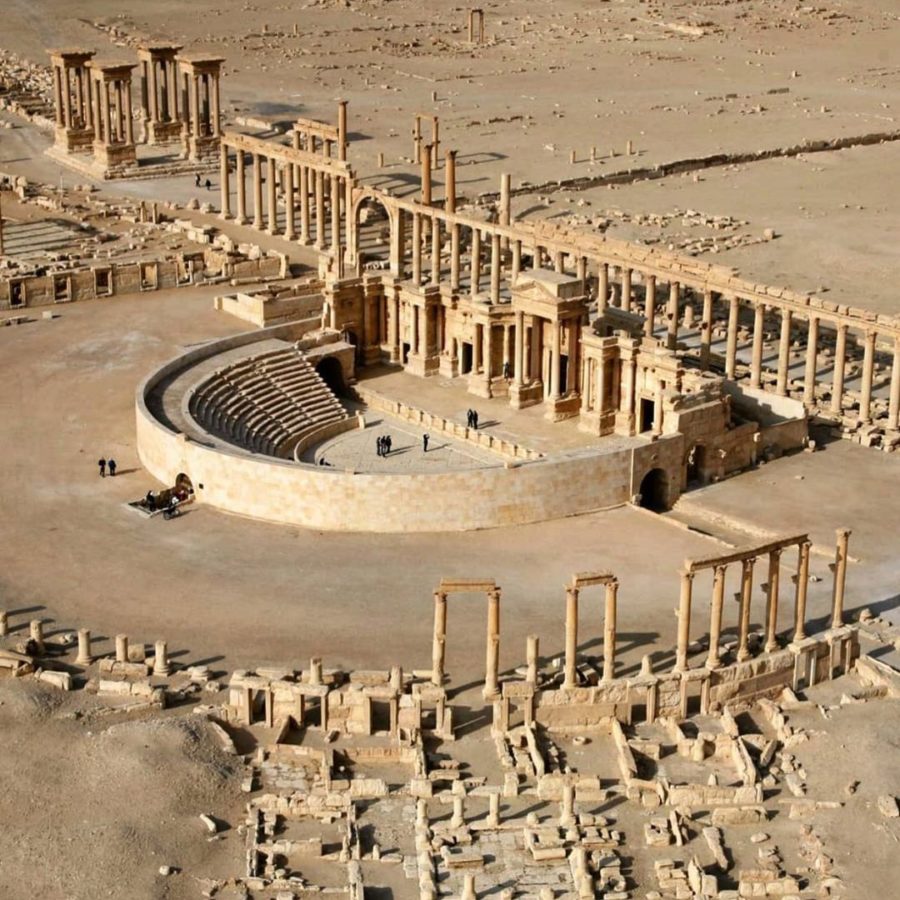 Some of these tourist attractions have already turned into the lost wonders of the world.

The world is jam-packed with adventures and opportunities for all of us to explore. However, some have already disappeared from our sight due to a variety of reasons. They were landmarks that attracted tourists from across the globe, but only their history remains. To help you revive the memories of these lost wonders, here are some bucket-list destinations that no longer exist due to ongoing political conflicts.

Carved into the cliff face of Bamiyan Valley in the 6th century, the two gigantic Buddha statues were considered the largest and tallest in the world. Over thousands of years, they’re also one of the most significant archaeological sites in Afghanistan. Unfortunately, these standing Buddha figures were destroyed in 2001 by the Taliban.

Jonah’s Tomb and the iconic leaning minaret of the Great Al-Nuri Mosque were the main touristic sites in the historic city of Mosul. But tragedy hit in 2014 when it was blown up after the city fell under the control of ISIS. Although peace has been restored, the world is still saddened by the destruction of some of the most important pieces of Iraq’s cultural heritage.

Listed as a UNESCO World Heritage Site, this ancient city of Syria showcased the perfect mix of Arabian, Persian, and Roman architecture. The stunning ruins of the Temple of Bel, the Great Colonnade, Damascus Gate, and Roman Amphitheater made tourism in Palmyra thrive. However, these tourist sites were all captured by ISIS and later turned into overwhelming devastation.

Nohmul Pyramid is one of the most famous Mayan Pyramids that stood for over 2,300 years and by law, it’s under the protection of the Belizean government. Ironically, this historical site lies on the privately-owned sugarcane field. The rise in conflict, coupled with tell-tale signs of the lack of conservation work, led to the exploitation of the ancient treasure in 2013. Only the limestone cobbles remain, as the rest were all utilised for road construction.

This city was once the home of the Great Mosque of Samarra. Constructed in the 9th century, the Samarra mosque used to be one of the largest mosques in the world. It’s famous for its minaret Malwiya Tower that was encircled by the spiral ramp. Sadly, this site was bombed during the Iraqi Civil War in 2005.

Aleppo is another beautiful ancient city that is rich in history and culture. Some of the most popular World Heritage sites include the Citadel of Aleppo, the Great Mosque of Aleppo, and Aleppo Souk that was formerly the trade centre of Syria. The destruction created by the ISIS fighters had left these places completely unrecognisable.

10 restaurants around the world that are also architectural marvels