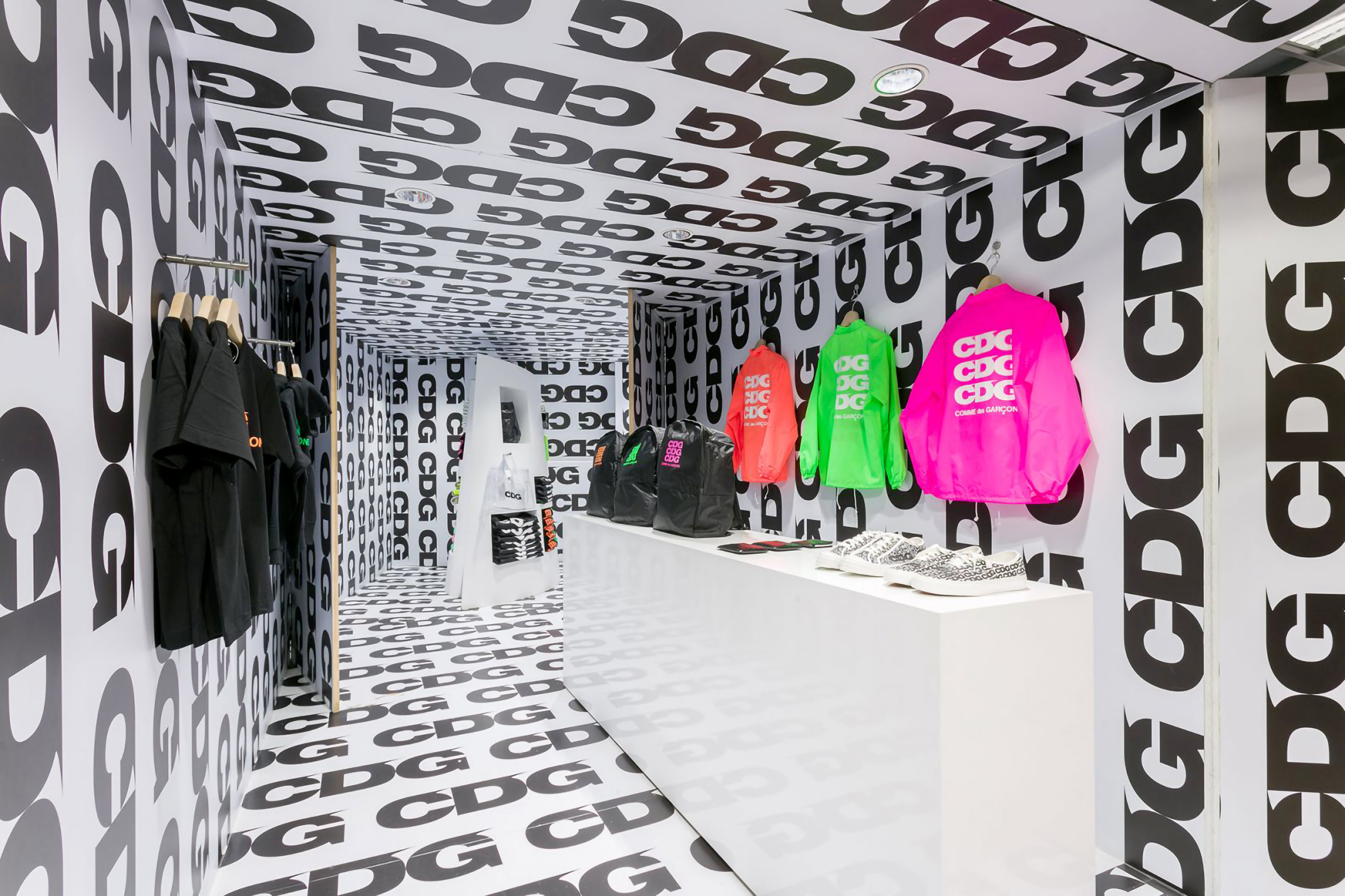 While the term “concept-store” is vague enough it can describe any space that offers an experience that is uncommon for the average shopper, most “real” concept-stores aren’t that easy to find. If spaces like Dover Street Market, colette, Fruition Las Vegas or RSVP Gallery are prime examples of successful concept-store ventures, most of the spaces do not actually share such hype and reputations.

In the last few years, following colette’s retirement, the market got wider. With this phenomenon, addresses that wouldn’t have gotten the shine they deserved back when the institution was active, eventually received the spotlight they were entitled to.

Below are Europe’s 6 inescapable concept-stores. 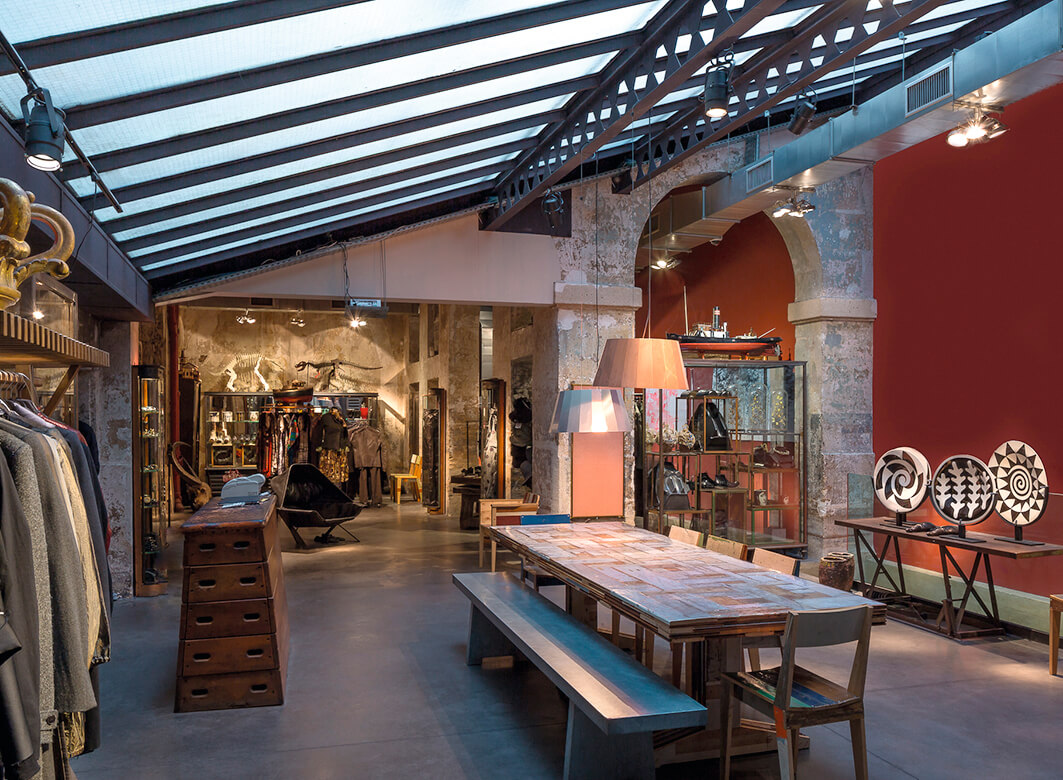 L’Eclaireur has started in the 1980s, at a time when concept-stores were merely just that. Today, the namesake has four different addresses in the French capital, plus one in Los Angeles. For many of the brands mentioned in this article, L’Eclaireur was the one store to really believe in them — before anyone actually believed in the success of this new kind of boutiques… Very few actually know this, but L’Eclaireur, just like its French name suggests, is the actual pioneer in this list. 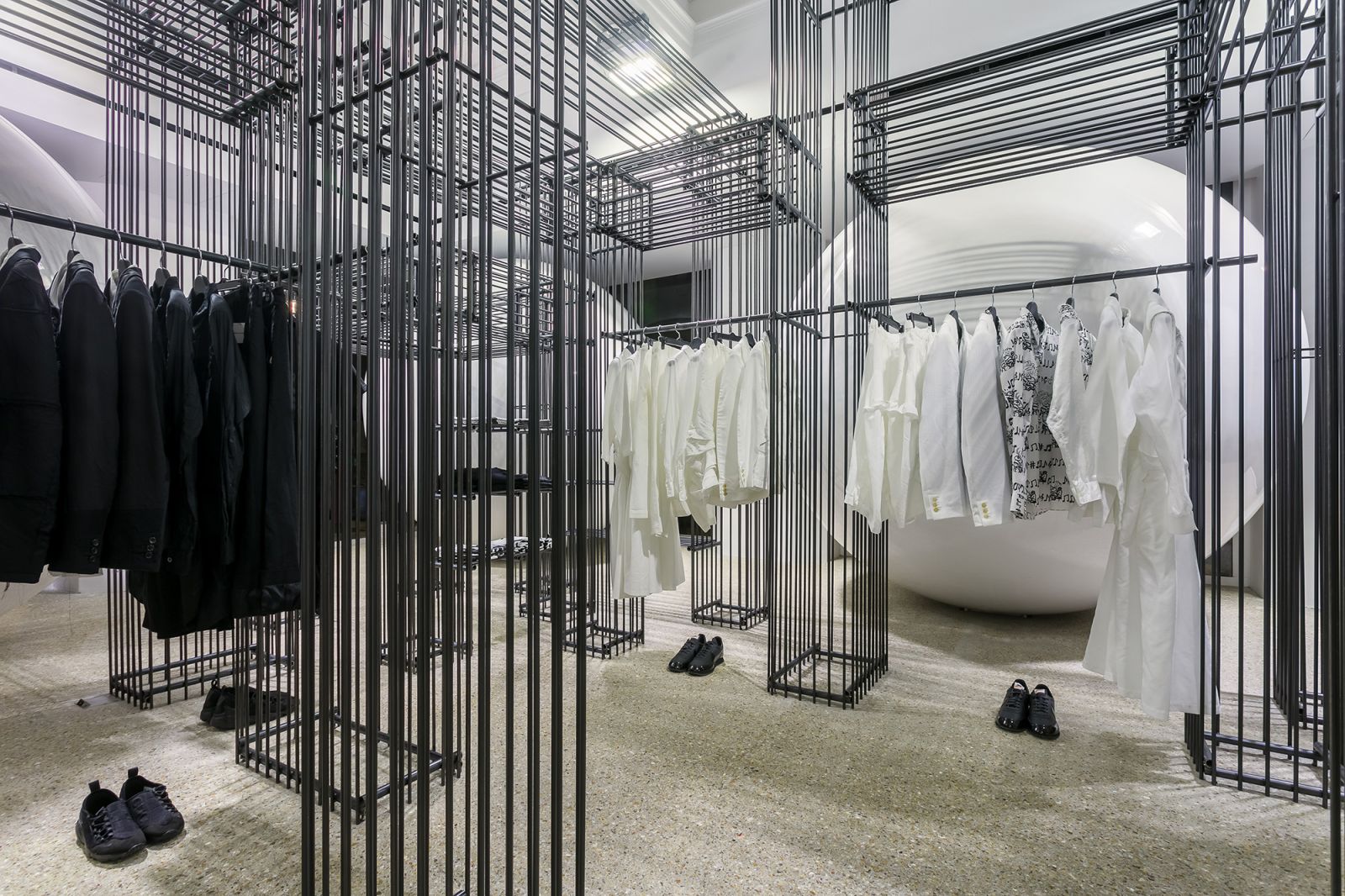 The first DSM store was first opened in 2004 in Mayfair, London. Highly praised for its selection that’s built without compromise — as well as a very strong visual identity — the boutique sells pretty much anything your fashionista mind would want to possess. It was created by Comme des Garçons’ Rei Kawakubo and her husband Adrian Joffe and features an impressive selection of clothing, from Nike or Stüssy to Raf Simons and other high-end, experimental brands and designers, like Hussein Chalayan or Margiela. 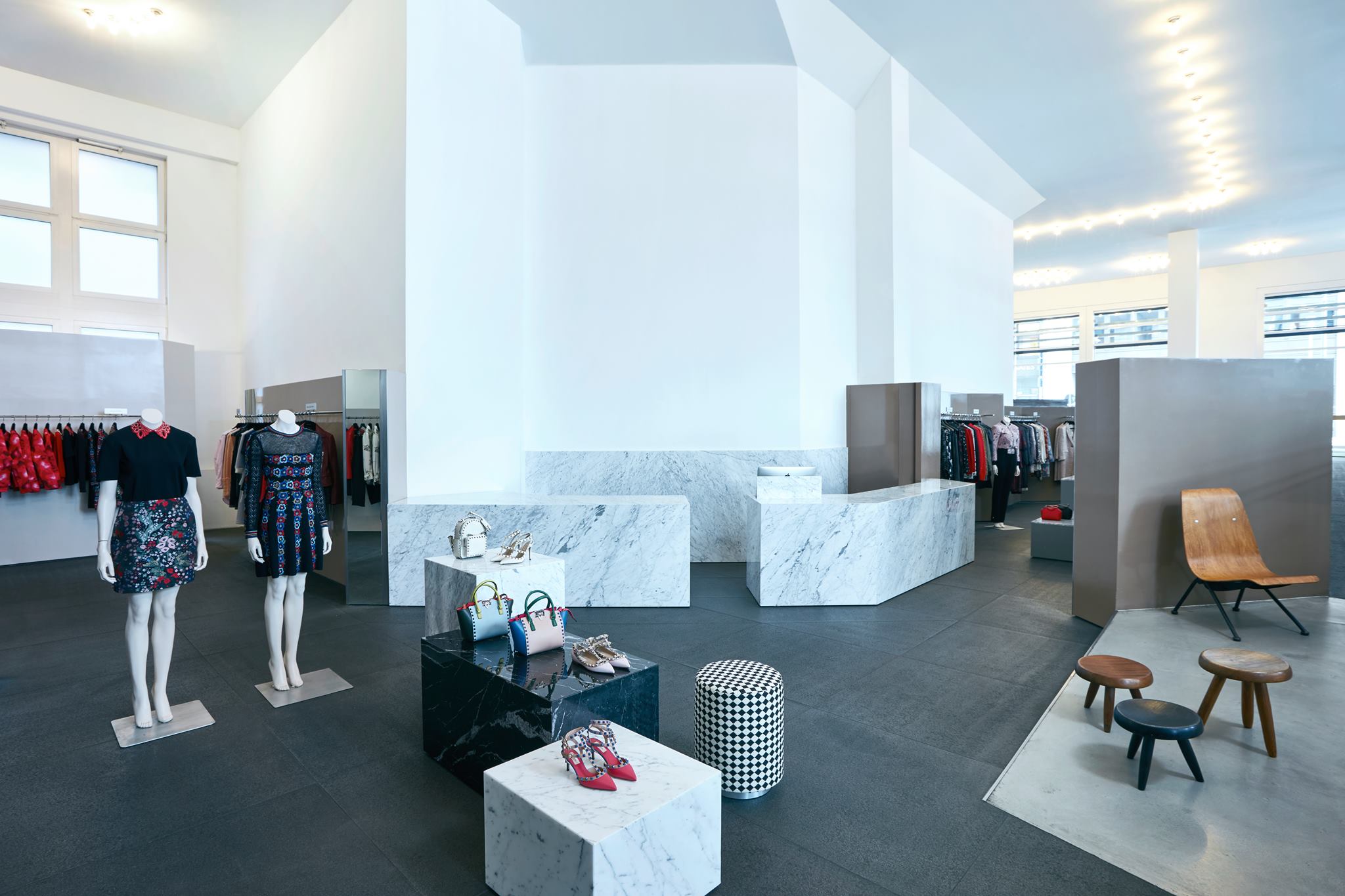 The Corner is often considered as a smaller department store. Which is exactly why the place has met such a success. While offering a great selection of brands and products, The Corner also remembered to remain human-scaled. Except for the fact that it now is composed of several locations, The Corner might just be the closest thing to legendary colette. Definitely one of Europe’s finest. 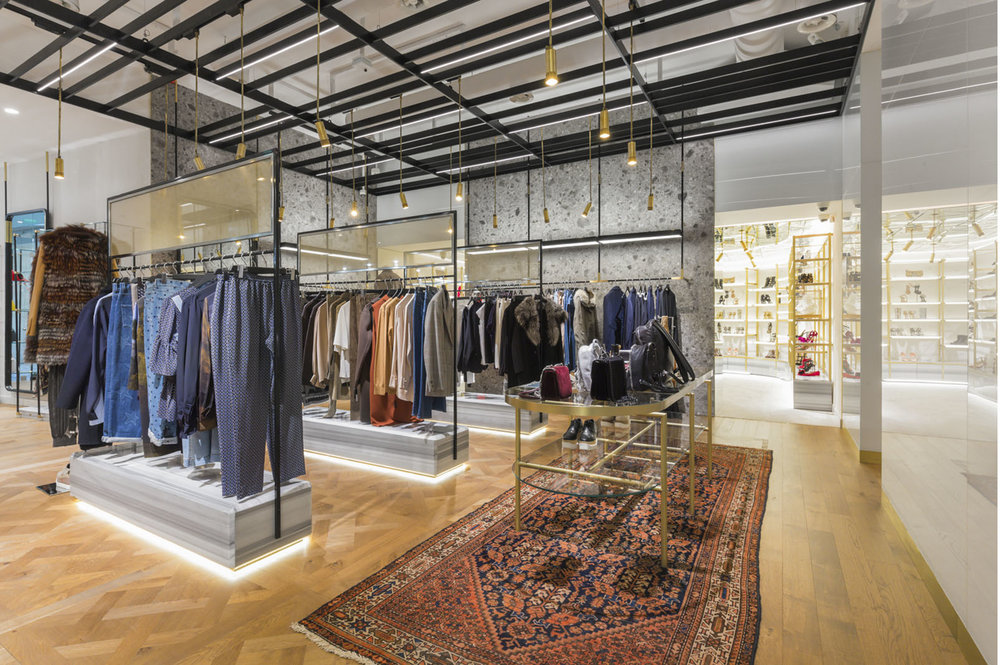 As its name suggests, the Fashion Clinic is the place you should go to if you need urgent fashion assistance. The two stores (Mens and Womens) are located within the same area, but are separate. The huge selection available on location features the likes of Gucci, Kenzo, Prada, Missoni and many (many…) others. Located on the fantastic Avenida da Liberdade, the two addresses are mandatory destinations for fashion fanatics in Portugal! 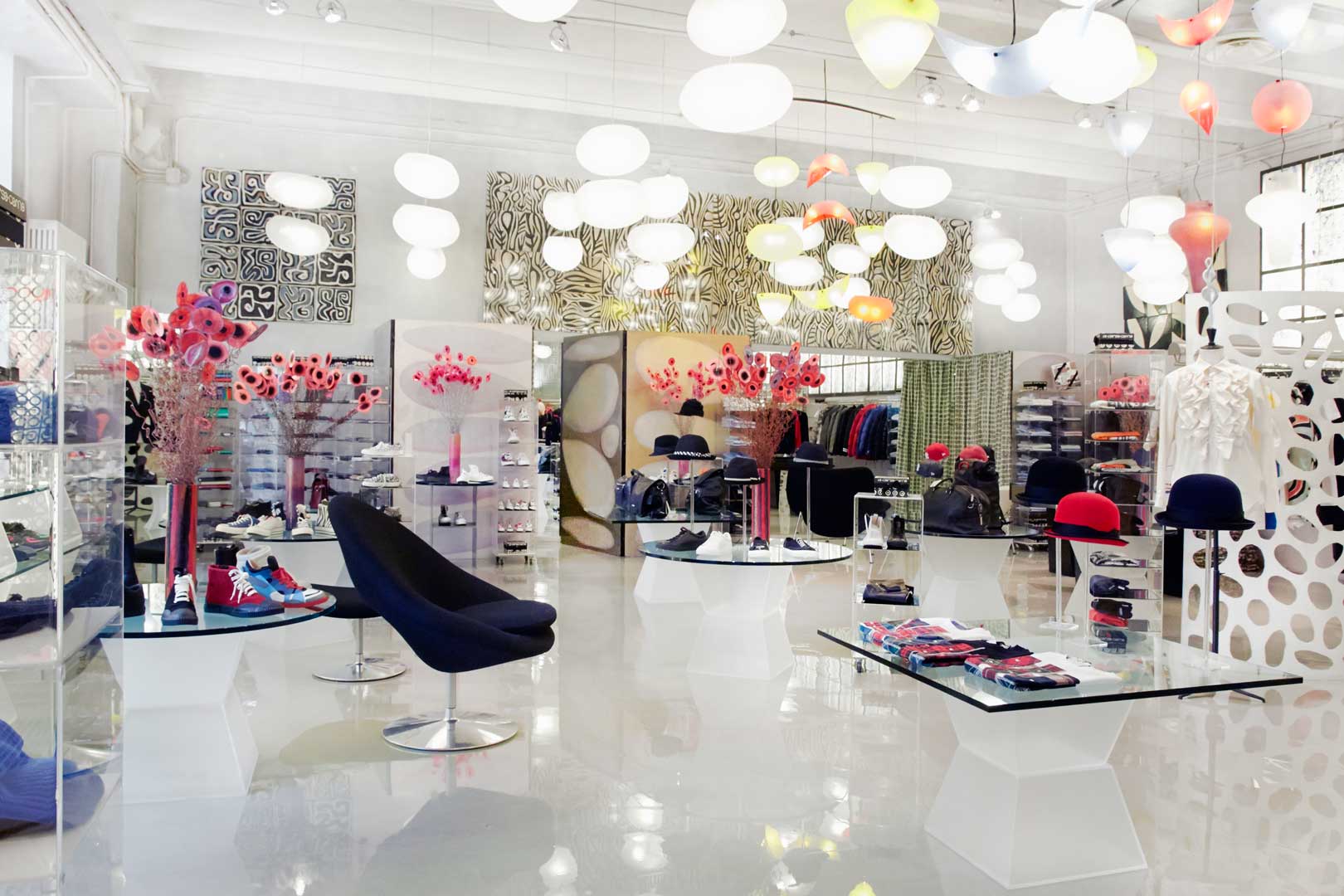 Founded in 1990 in an industrial building by Milano’s downtown area, 10 Corso Como is a “network of spaces all rolled into one experience”. It serves as a versatile space that offers the possibility of uniting various functions into one, making it an attractive destination for shoppers, visitors and locals alike. 10 Corso Como is your favorite concept-store’s favorite concept-store. It has two other places, located in Seoul and NYC. Tom Greyhound is a multi-brand Korean boutique. It now is considered to be one of the fashion hubs of Le Marais. The location gives out futuristic vibes, despite the presence of wood and leather furnishing. Within its plain white walls, the store offers a selection of strong minded, established brands (Dries Van Noten, Jil Sander, JW Anderson), as well as a galore of younger, more confidential labels (Heron Preston, 032c, Hed Mayner…) that are really hard to find in the French capital.

Living
Our Good Life Guide to Staying In
Style
Best Dressed in Bangkok: Quarantine Grocery Shopping Edition
Culture
30 things to do to kill quarantine boredom
Style
8 fashionable face masks for Bangkokians with style
Food & Drink
The best burger deliveries in Bangkok
Food & Drink
9 amazing ways you could season edamame (besides salt)
Living
5 Minutes with LSA: take part in our survey to win some fabulous prizes!
Style
3 must-have items you need in your wardrobe this summer
Food & Drink
What the future of restaurant design could look like post-pandemic
Food & Drink
An official ’Friends’ cookbook is being released this year and we can’t wait to try the trifle
Sign up for our newsletters to have the latest stories delivered straight to your inbox every week.