6 underrated destinations in India as beautiful as the Taj Mahal

“India is the cradle of the human race, the birthplace of human speech, the mother of history, the grandmother of legend, and the great-grandmother of tradition,” author Mark Twain once said in his 1897 travelogue, Following the Equator.

Indeed, we can’t think of any country in Asia that has played a more important role in history. Home to about a seventh of the world’s population, India is a diverse country boasting rich heritage, culture, architecture — and of course, some of the world’s most beautiful landscapes. Yet, it is often put on travellers’ radar for being the motherland of Taj Mahal in Agra, and not much else. Well, it has also become increasingly known for being the birthplace of spirituality and yoga, which has gained prominence over the past few years — thanks to the likes of Eat, Pray, Love.

And while walking on the ivory-white marble floors of the majestic Taj Mahal is something you have to experience at least once in your life, there is much more to the beautiful country unknown to the unsuspecting visitor.

From vast grasslands where you can spot feral horses to the biggest river island in the world and medieval fortified cities, here are the most beautiful underrated destinations in India you should definitely check out. 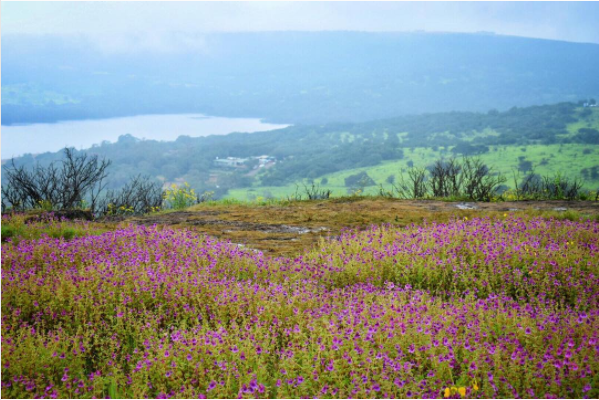 Located in the Satara district of Maharashtra, Kaas Plateau is a UNESCO Natural World Heritage Site boasting one of the largest concentrations of endemic flowering plants, especially in August. It is no wonder, then, that it is also known as the valley of flowers.

In fact, the small plateau is so rich and unique in its flora that almost 70 percent of the flowers of the Maharashtra region are found only here. To preserve the endangered landscape, visitors are capped at 3,000 a day — adding on to its exclusivity. If you want photos of yourself frolicking amidst lush pink blooms in a destination none of your friends has ever posted on Instagram before, Kaas Plateau is definitely it. 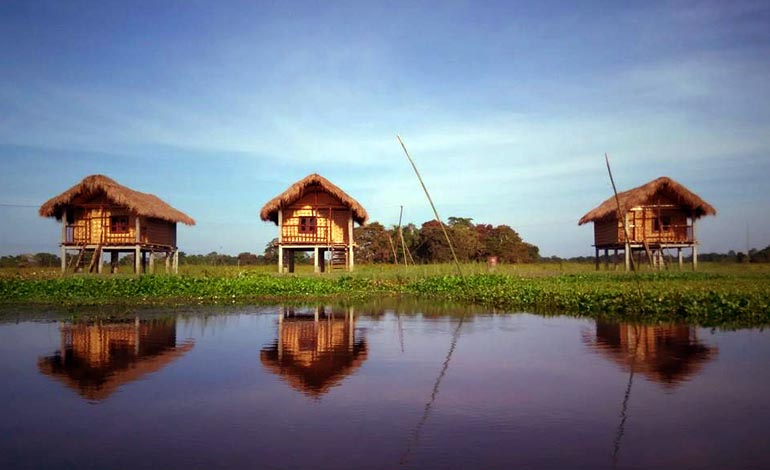 Majuli, the biggest river island in the world, is located between two channels of the mighty Brahmaputra — offering breathtaking landscapes with stunning views of water meadows and rice fields. Located in the remote state of Assam in north-east India, the island has been the cultural capital of the Assamese civilisation since the 16th century, hosting important events, festivals and prayers.

Majuli is known for being the learning centre for Neo-Vaishnavite philosophy, boasting 22 Vaishnava Satras (institutional centres) in the city — the first of which was established in the 15th century by Sankaradeva, the father of Assamese culture. So if you’re looking for spiritual enlightenment, forget Ubud — Majuli is the place to be. 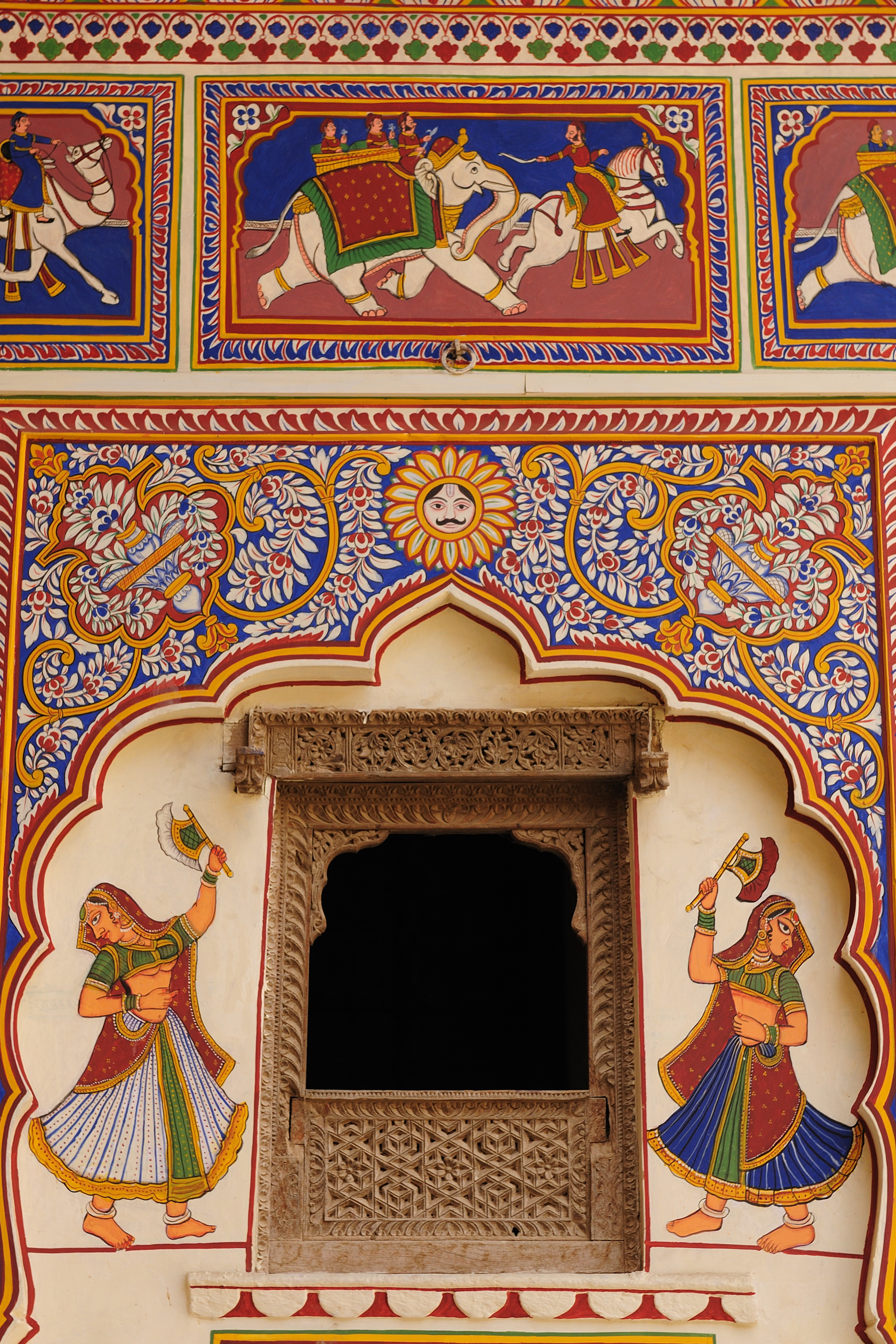 While Rajasthan, India’s largest state, is popular for Instagram-worthy destinations such as Jaipur and Udaipur, Shekhawati is a lesser-known gem boasting a rich culture.

This historical area, known for its intricately-painted havelis (mansions), is situated in the north-eastern part of Rajasthan in between Delhi, Jaipur and Bikaner. Home to India’s mercantile community, the vibrant mansions found here represent a rich artistic custom of the region — perfect for the culture vulture. 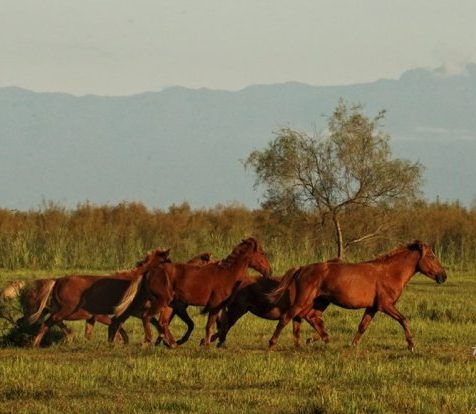 Situated in the floodplains of the mighty Brahmaputra river is the Dibru-Saikhowa National Park, one of the 19 biodiversity hotspots in the world. The national park is known for its population of white-winged wood ducks in their natural habitat — along with feral horses that are often seen galloping about on vast grasslands.

Located 118 metres above sea level, Dibru-Saikhowa is also home to many rare and endangered species of wildlife such as the hoolock gibbon, capped langur, water buffalo, gangetic river dolphin, and white-bellied heron — as well as various species of shrubs, herbs and rare medicinal plants. 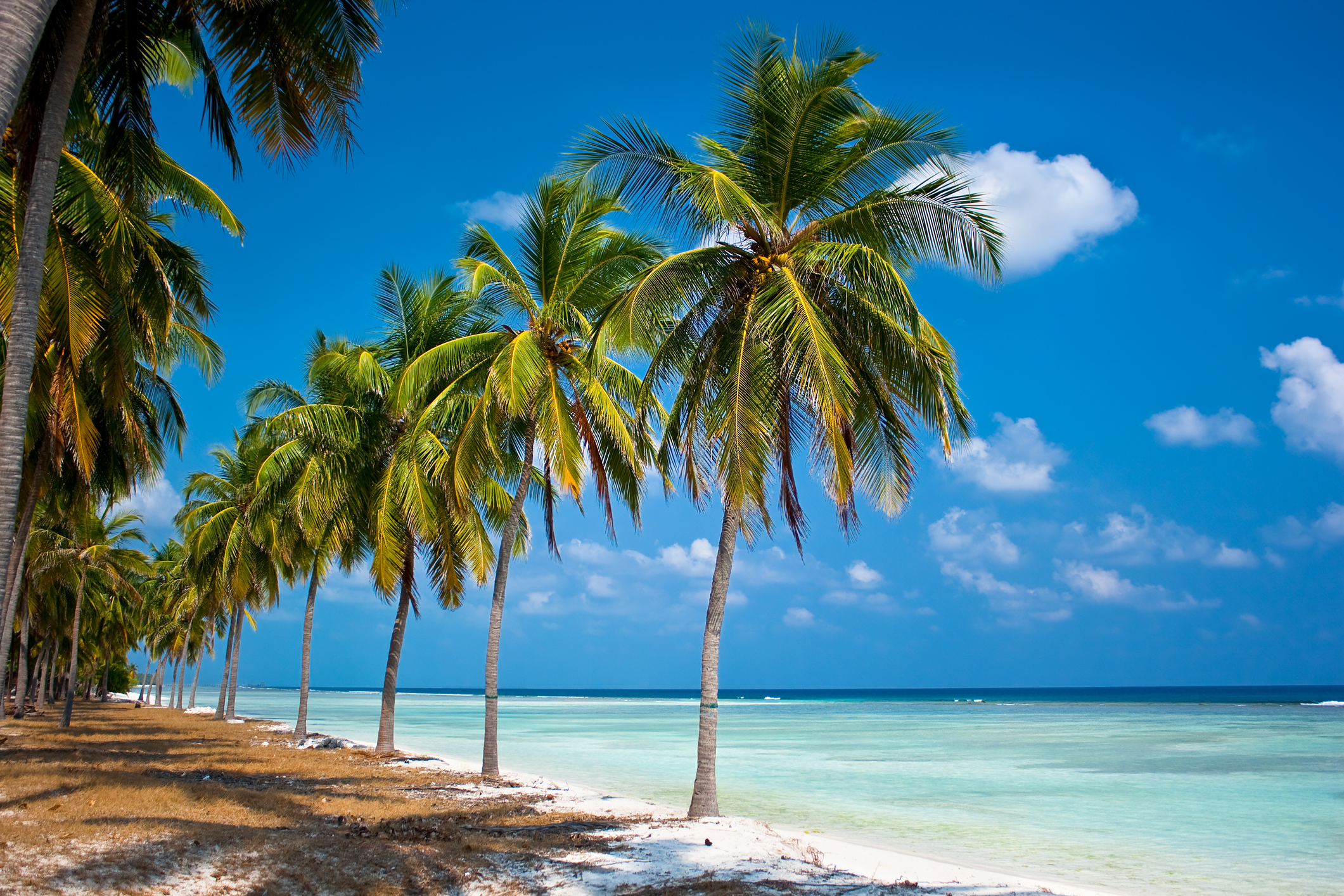 With a name that means “hundred thousand islands,” one wouldn’t expect anything less from Lakshadweep, a tropical archipelago of 36 atolls and coral reefs in the Laccadive Sea.

Situated off the coast of Kerala, the archipelago is an unexplored territory of India untouched by tourism — so you can expect to chance upon remote sun-kissed beaches and lush green landscapes. Much more relaxing than the tourist-filled sands of Patong Beach in Phuket, if you ask us. 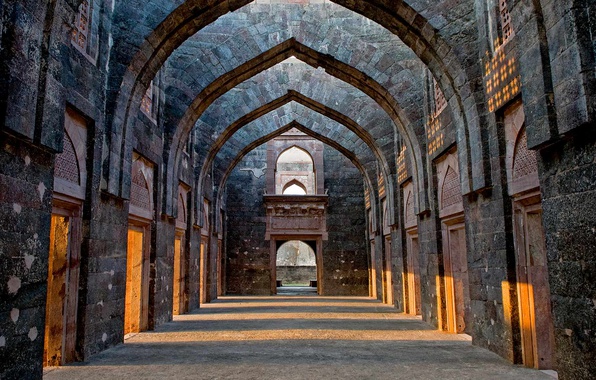 What one might mistake as a set from Game of Thrones is actually Mandu, an uninhabited ancient city in the Malwa region of western Madhya Pradesh. The history of Mandu goes back to the sixth century (according to a Sanskrit inscription), when it was still a fortified city. It was later named Mandhavgarh in the 10th or 11th century by the rulers of the Parmara kingdom.

As it was once the capital of a Muslim state in the north of India between 1401 to 1561, the medieval city now houses several Islamic architectural specimens that were erected using stones salvaged from the destroyed Hindu temples. One popular ruin is a fort built by the last sultan of Malwa, Baz Bahadur, in memory of his queen, Rani Roopmati. It reminds us a lot of the Taj Mahal — just less crowded.