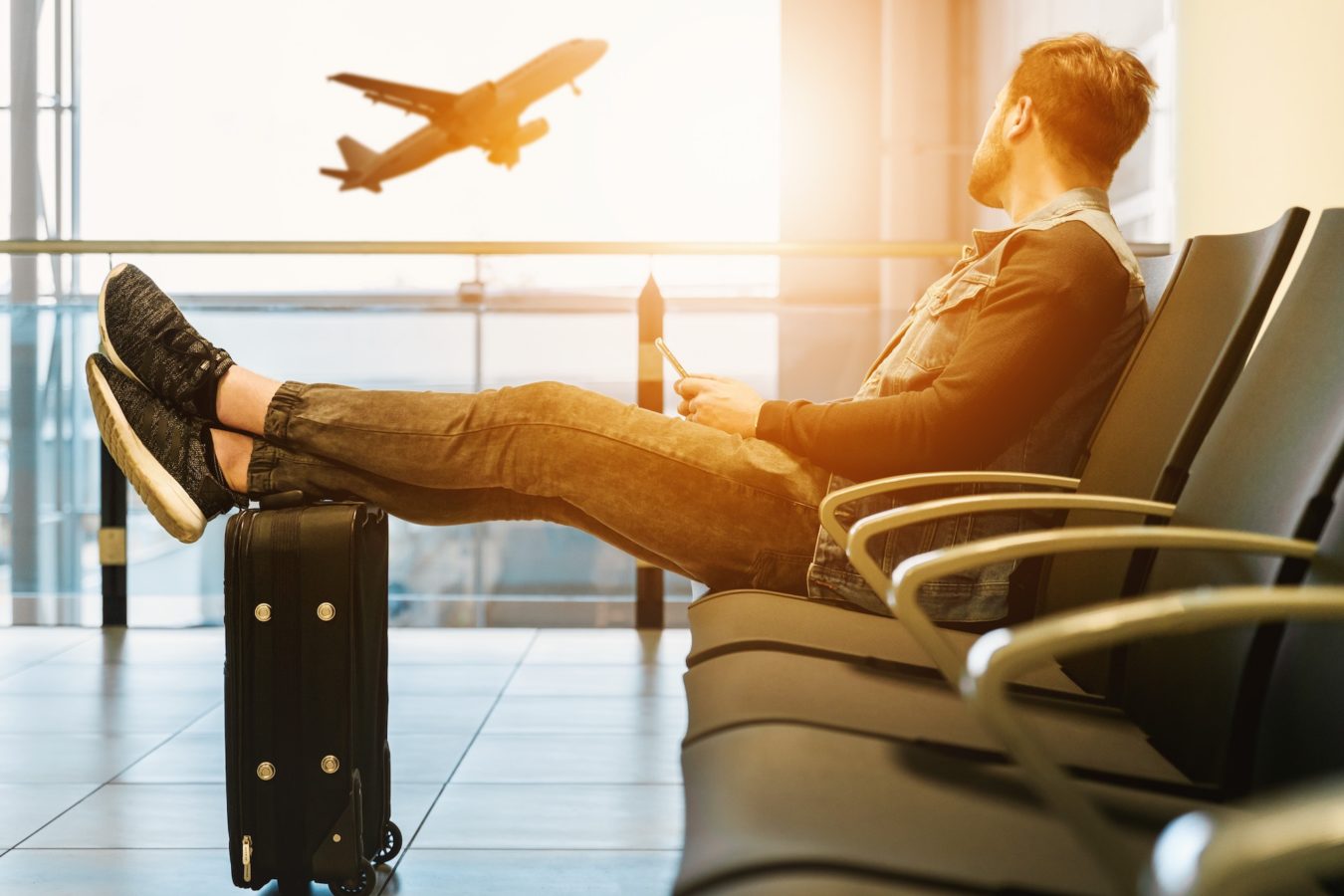 Have you been scratching your head thinking about where to travel in 2020?

Do not fear — the list of cities that should be on your bucket list this year is here.

The world’s largest archeological museum dedicated to civilization, Grand Egyptian Museum (GEM), is scheduled to open in 2020, making Cairo a sought-after urban destination for travel enthusiasts this year. But, that’s not it. There’s so much happening around the globe this year and we thought you shouldn’t miss out on it. Here’s a roundup of all the cool cities that will be holding major events in the next 12 months.

The small emirate is determined to capitalize on the upcoming World Expo, which will take place from October 20, 2020 to April 10, 2021, to promote its advantages as a vacation destination. Some 192 pavilions representing as many countries, more than 200 restaurants and 60 daily events will highlight the theme of Expo 2020: “Connecting Minds, Creating the Future.”

250th anniversary of the birth of Beethoven

The 250th anniversary of the birth of the great composer will set the tempo in the Austrian capital throughout the year. An exhibition of original letters and manuscripts opened on December 19 last year, while renowned conductor Marin Alsop will lead the ORF Radio Symphony Orchestra in a performance of Beethoven’s Ninth Symphony as part of the “All Together: A Global Ode to Joy” initiative.

The capital of French Flanders is taking over from Mexico City as the international epicenter of design. Around 50 exhibitions will document how design can play a role in the challenges of tomorrow, such as climate change, better housing and the search for a more inclusive society. Each season of 2020 will be devoted to a specific theme.

For the first time, the Croatian coastline has been honored by the European Capital of Culture program. The port city close to the Slovenian border will host a specially commissioned opera. There will be contemporary art with a notable exhibition by Nan Hoover, whose work revolves around video and photography. Finally, the year of culture will not be limited to Rijeka, as surrounding towns will also be involved in the program. The Rijeka Carnival, which takes place in January and February, will be one of the key moments of the year.

Another port city, Galway in the west of Ireland will also be spotlighted as a second European Capital of Culture in 2020. In a program that reflects the seasons of the Celtic calendar, many of the planned events will be held outdoors to maximize the attendance of tourists and locals. Set to begin on February 1, the program will include a fireworks display and a wide-range of performances in the city. Saint Patrick’s Day on March 17 will also be another high point.

350 years of the Hôtel des Invalides

The Musée de l’Armée will celebrate the 350th anniversary of the creation of the famous Parisian monument which houses Napoleon’s tomb. The anniversary will be a reminder that the former military hospital has many other distinctions besides being the final resting place of the French emperor. Visitors will be treated to an exhibition on  the lives of original residents of the Hôtel des Invalides, and a series of concerts will take place throughout the year.

Europe has its capitals of culture program, and now Africa has one too! The launch of the initiative which aims to demonstrate the diversity of African cultures is set to begin in Marrakesh on January 31 with a major street show by African and Moroccan artists.

What with the Euro soccer tournament and the Vendée Globe, 2020 will be a major year in sport. Even more importantly, all eyes will be focused on the Japanese archipelago this summer, where Tokyo will be hosting the Olympic Games for the second time in its history. The city, which is gearing up to welcome huge numbers of visitors, recently set up an enormous Olympic rings sign for the games, which are set to begin on July 24.