Home > Travel > Destinations > Is Bali the most Instagrammable island in the world? 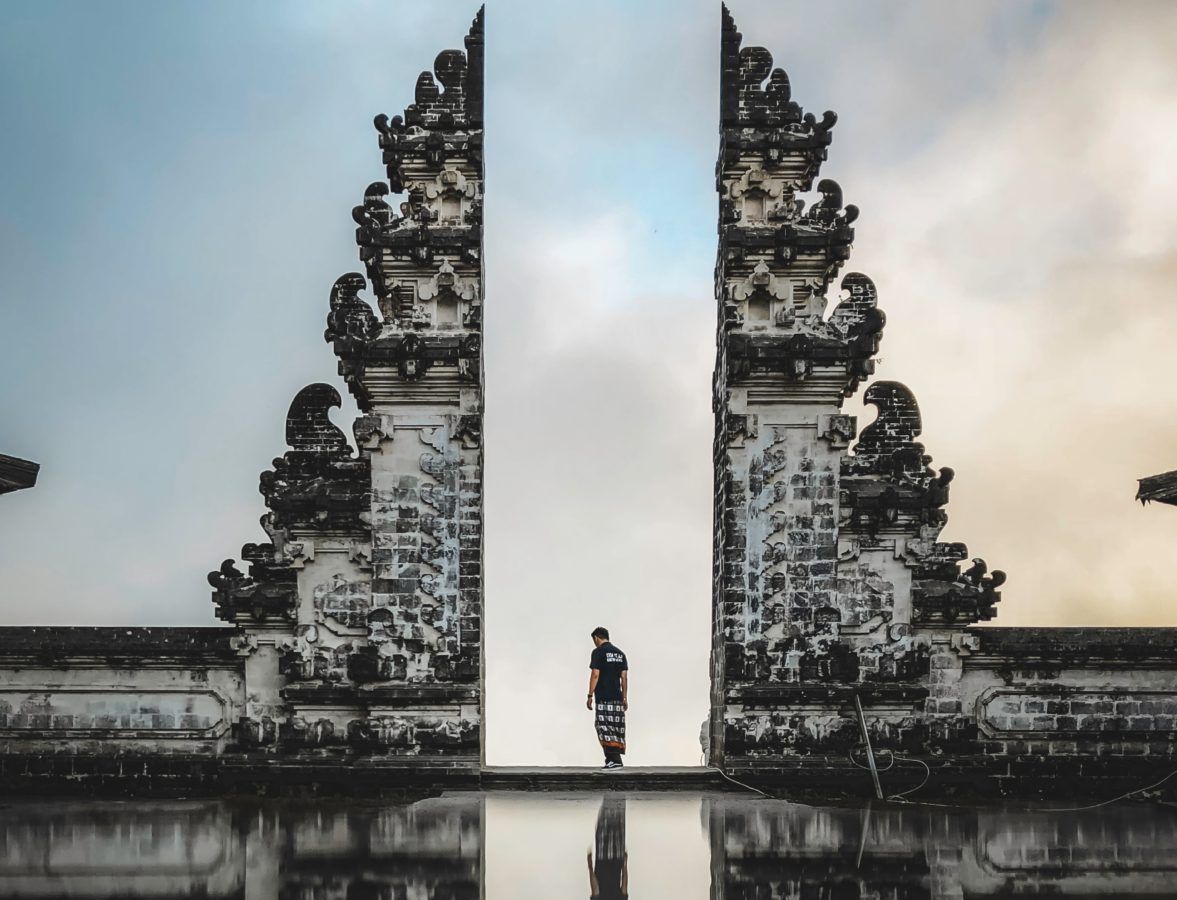 Travel
Is Bali the most Instagrammable island in the world?
Share this article
Next article

Even in a global crisis, where beaches seem so inaccessible, this Indonesian island is making it to the top of the list in many people’s daydreams. According to a ranking established by the travel agent Tourlane this week, Bali has the largest number of hashtags on Instagram.

After all, there’s nothing like the innocent pleasure of imagining a beach of white sand on the shores of a turquoise lagoon. The Buddhist island in Indonesia has no less than 60,473,066 mentions on Instagram.

Tour operator Tourlane has gone to the trouble of creating a ranking of the island destinations that are most popular on the social network. Only islands that are not sovereign nations were considered eligible for inclusion in the ranking, while those with fewer than 100,000 hashtags were automatically excluded.

The good news for Europeans is that once the lockdown is over, many of them will be able to embark on a trip to their island destination of choice without having to board a long-haul flight. In fact, 26 of the 50 most-Instagrammed islands are located in Europe, with seven featuring in the top ten: Ibiza (Spain) ranked 2nd, Sicily (Italy) 3rd, Mallorca (Spain) 4th, Tenerife (Spain) 6th, Sardinia (Italy) 7th, Santorini (Greece) 9th and Corsica (France) 10th.

Check out the full list of the most Instagrammed islands in the world at www.tourlane.com. Fun fact: our very own Phuket ranks as number 5, followed by Samui at 23.

Travel Indonesia Bali Destinations
Staff Writer
Travel
Sign up for our newsletters to have the latest stories delivered straight to your inbox every week.