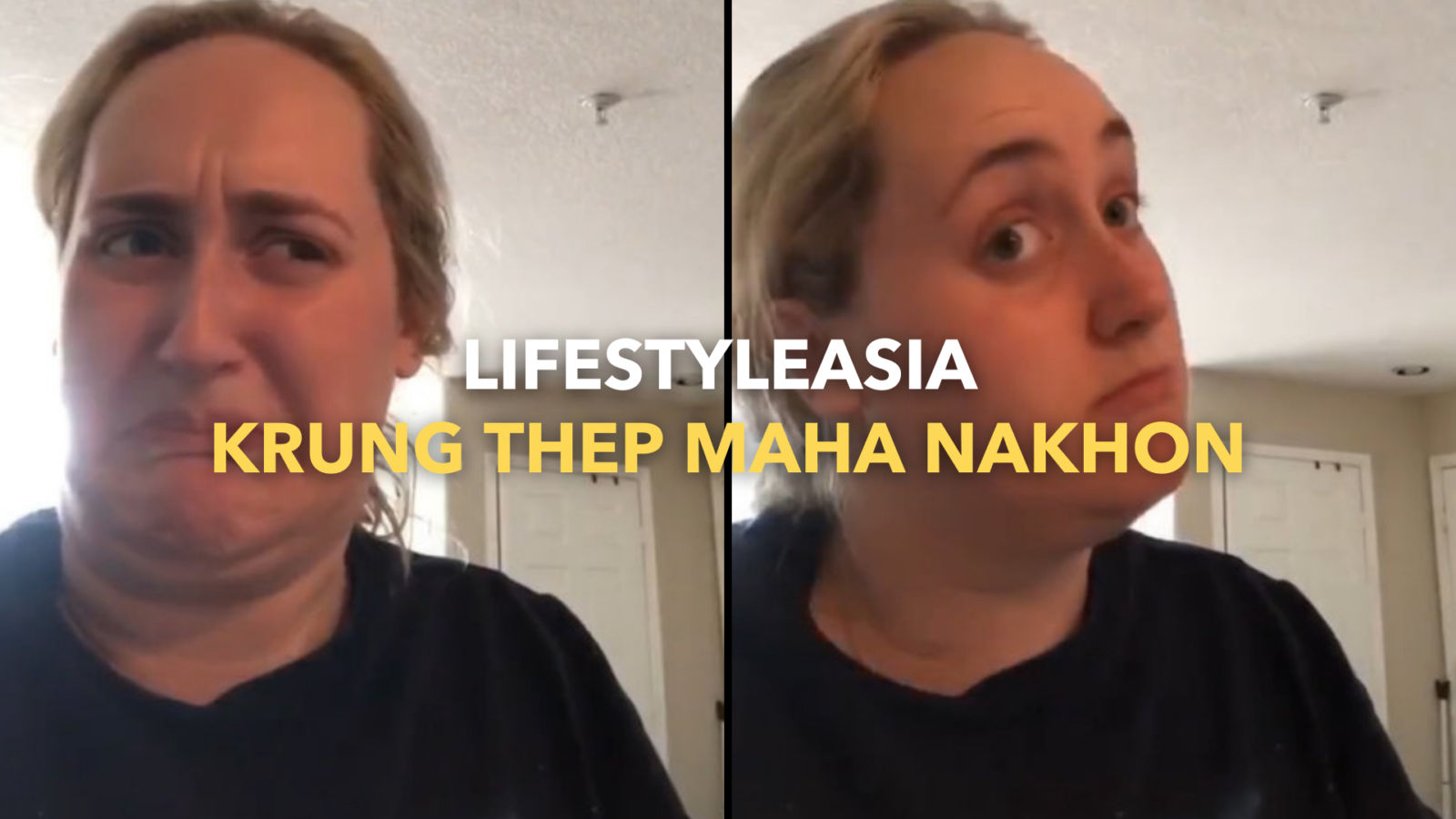 Bangkok to be Krung Thep Maha Nakhon: The best Twitter and meme reactions

Travel
Bangkok to be Krung Thep Maha Nakhon: The best Twitter and meme reactions
Share this article
Next article

The internet was roaring yesterday, despite it being a public holiday, as news broke that Bangkok would soon “change” its name to be known as Krung Thep Maha Nakhon.

Whilst people were quick to jump to conclusions — and in fact, the Bangkok Post wrote an entire article about this confusion — the reality does not change much. All that we know is that the cabinet has approved a draft proposal by the Office of the Royal Society (ORST) stating that “Krung Thep Maha Nakhon” will become the official name for the capital of Thailand, and that “Bangkok” can still follow in parentheses. In fact, Bangkok will still be recognised as before, and the ORST even posted on their Facebook page that both names could still be used.

However, quite naturally, the topic garnered a few tongue-in-cheek online reactions. Will Bangkok Airways rebrand to Krung Thep Maha Nakhon Airways? Will Bangkok University change to Krung Thep Maha Nakhon University? Of course not, but we can’t say we didn’t notice the memes. Check them out below, and don’t take everything to heart. Whatever you’d like to call this city, at least it has a good sense of humour.

The City of Art

And our favourite of the lot…

Travel Bangkok Krung Thep Maha Nakhon
You might also like ...
Culture
Super Bowl 2022 Halftime Show: The best memes and Twitter reactions
Travel
Singapore opens VTLs with Thailand, HK, Philippines, Qatar, UAE, Saudi and Israel
Living
Cannabis to be legalised in Thailand: What this really means
Travel
Thailand re-opening: 10 kind of random things we’re looking forward to
Lifestyle Asia
Here's where you can read the latest news and stories from Lifestyle Asia and our sister titles PrestigeOnline and Augustman, curated from all of our editions in Hong Kong, Singapore, Kuala Lumpur, Bangkok and India.
Luxury
Sign up for our newsletters to have the latest stories delivered straight to your inbox every week.

A look at the most beautiful museums around the world