Home > Travel > Destinations > Where to find the best baguette in Paris, according to actual French people 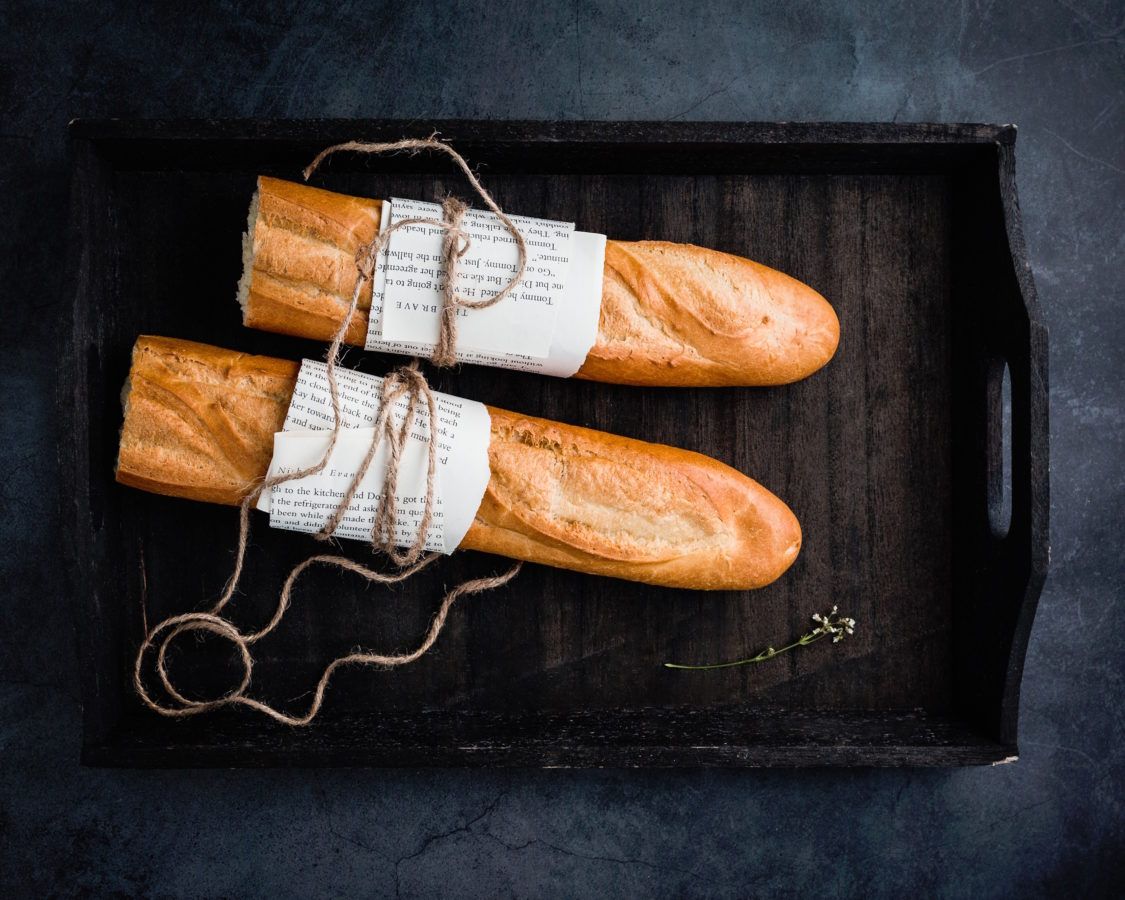 Where to find the best baguette in Paris, according to actual French people

Travel
Where to find the best baguette in Paris, according to actual French people
Share this article
Next article

Travelling abroad — and to Paris at that — is probably not advisable this very second, given the big rising C-word pandemic. But keep a mental note of this, because it’s going to come in very, very handy.

The best baguette in Paris can be found at a bakery in the 17th arrondissement, where pâtissier Taieb Sahal has been crowned the ultimate bread baker.

For the 2020 edition of the Grand Prix for Best Baguette in Paris competition, in which bakeries across the French capital compete for the ultimate title in breadmaking, Les saveurs de Pierre Demours — named after its street address — beat out 209 bakeries in the blind taste test.

This year, a panel of 17 jury members, including 6 Parisians who scored a spot by lottery, were tasked with judging the baguettes on five criteria: “doneness,” taste, crumb (or texture), smell and appearance.

Baguettes must also meet a strict set of requirements. They must measure between 55 and 65cm; weigh between 250 to 300g; and contain 18g of salt per kilo of flour.

Along with the grandiose title, Sahal wins €4,000 and becomes the official bread supplier to French President Emmanuel Macron and the Elysée Palace.

Here are the top 10 bakeries in Paris for baguettes 2020:

Travel Paris Bread Baguette
Lisa Gries
Creative Content Director, Bangkok
Lisa loves to travel, and is always on the lookout for the world’s best nap spots. She’s a serious Asian art history nerd, and has a knack for languages and coffee table books. She hopes to publish her own novels one day, one of which will likely be called ‘All The Great Conversations I Had In A Bangkok Speakeasy.’ It’s a work in progress.
Travel Drinks Dining Watches
Sign up for our newsletters to have the latest stories delivered straight to your inbox every week.