There’s nothing quite like a summer in St Tropez. You can’t fight us on this. Between a breeze over the Mediterranean on one side, and the gentle kiss of the Southern French sun on the other, there’s a reason why St Tropez has long been one of Europe’s most exclusive and extravagant summer holiday destinations.

Yet beyond living out your inner Brigitte Bardot, the mythical city has plenty to offer for fine dining lovers, too. Whether you’re looking to feast on freshly grilled fish or indulge in a champagne diet at the world-renowned Bagatelle, there’s a little something for everyone here — with that beautiful French Riviera view all around to suit. From the legendary Le Byblos hotel (where Mike and Bianca Jagger stayed during their wedding, no less) over to a table decorated by Philippe Starck, scroll ahead for the very best waterfront restaurants we love in St Tropez.

This article was originally published on Lifestyle Asia Paris. 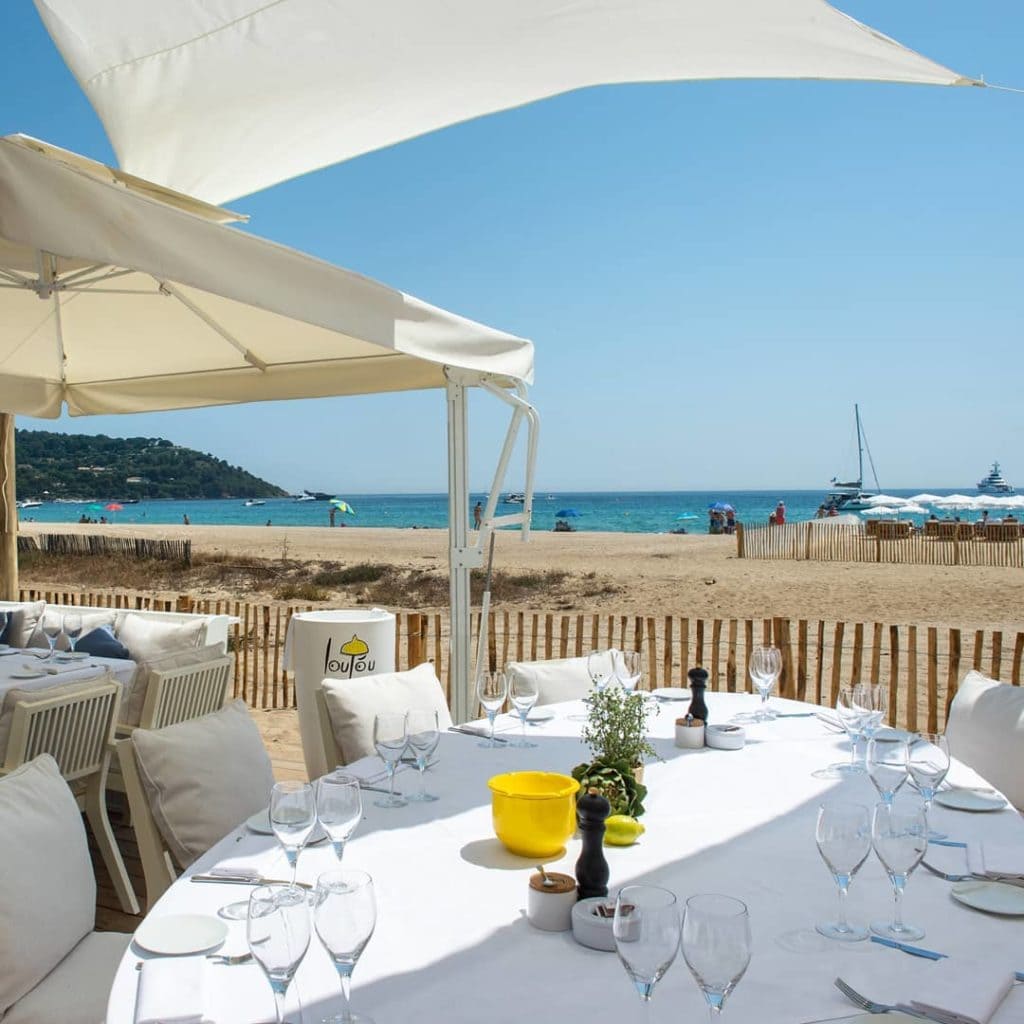 Located at the waterfront, Loulou à Ramatuelle is the first southern project of Laurent de Gourcuff and Gilles Malafosse (known for the fantastic restaurant Girafe and Monsieur Bleu in Paris). Facing the sparkling Mediterranean Sea, the place offers an Italian menu — linguine with vongole, truffle pizza, creamy burrata — a menu invented by the mastermind chef Benoit Dargère. The plus? The soft tunes that slowly and surely gains in decibels as the sun sets. 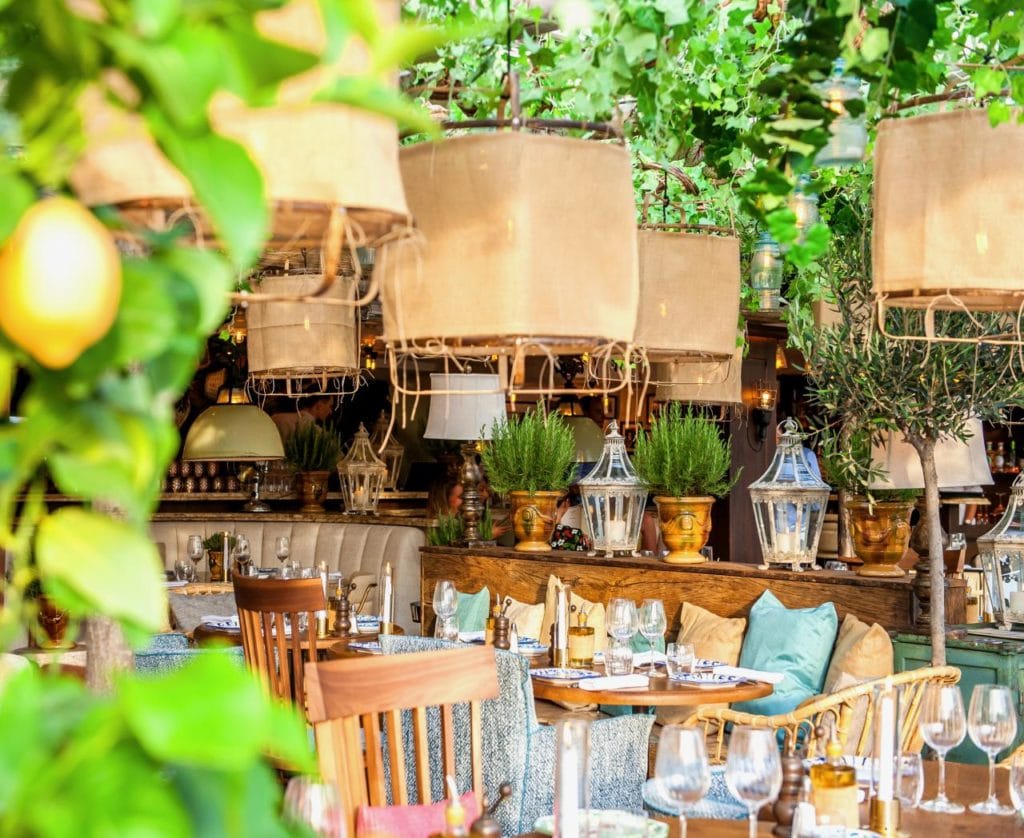 Led by chef Eric Frechon, L’Italien – Cucina Autentica opened its doors on the port of Saint-Tropez, just in time for when the summer season started. Recreating the enchanting atmosphere of an Amalfi garden, the restaurant revisits the best specialities Italy has to offer. On the menu? Pasta, pizza, risotto, gnocchi, Milanese escalope, ice cream… Simply put dolce vita in its purest form. 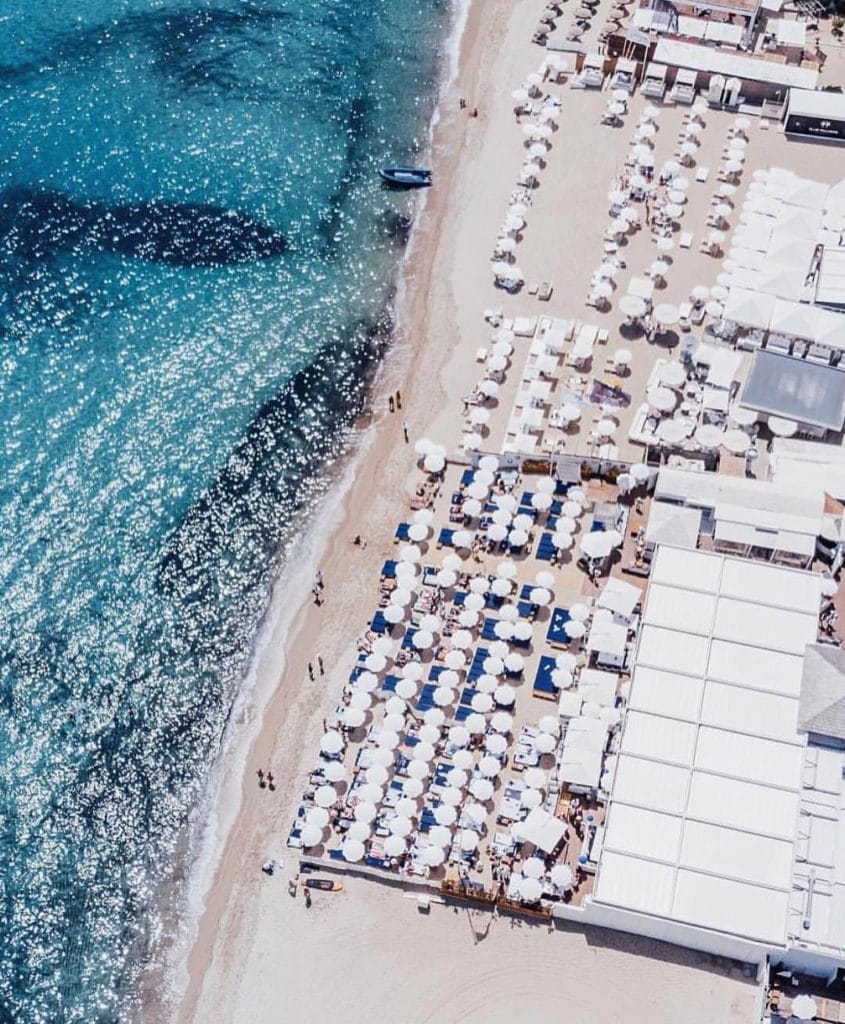 Known as the white wolf by partygoers around the world, Bagatelle has institutionalised the concept of a summer lunch that is getting a little out of hand. A jeroboam of champagne here and there, myriads of cocktails here… the days never end without a party or music that vibrates in the speakers, facing the sea. 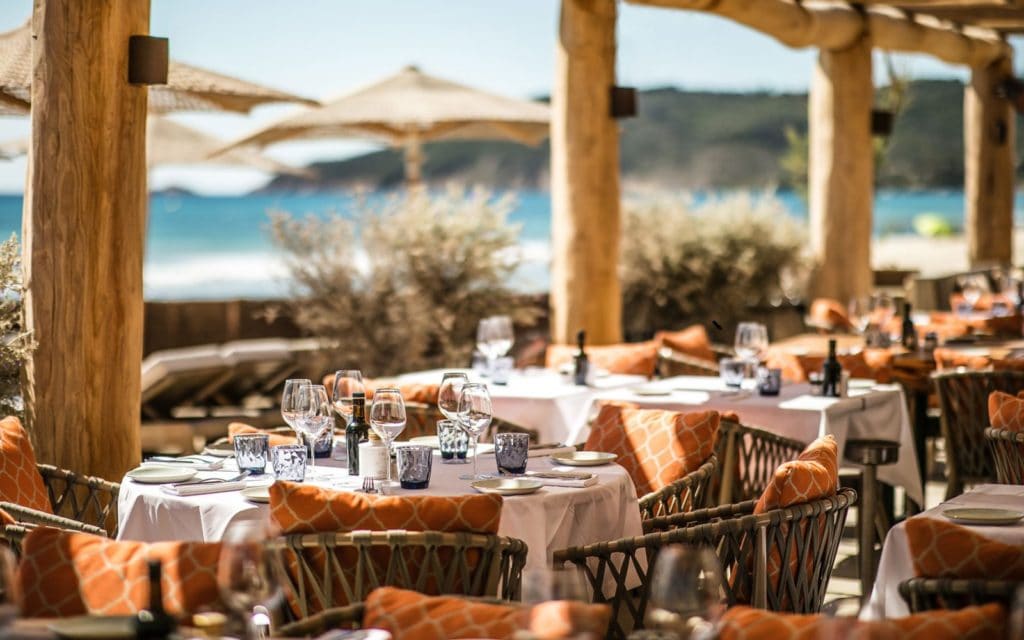 This legendary hotel in Saint-Tropez has seen all the greatest stars and the international jetsetters passing through the Riviera since it opened in the 1960s. Legend has it that this was even one of Brigitte Bardot favourite spots and it was here that Mike and Bianca Jagger stayed during their Tropezian wedding. So not deviating from the rule, it also inaugurated a new restaurant by the beach. In a light wooden setting, visitors sit in colourful soft armchairs before tasting the Mediterranean cuisine of chef Rocco Seminara. Other celebrations on site? The gourmet pastries of Stéphane Marin and the well-balanced cocktails of chef barman Mathieu Tourtet are just a few examples of pure perfection.