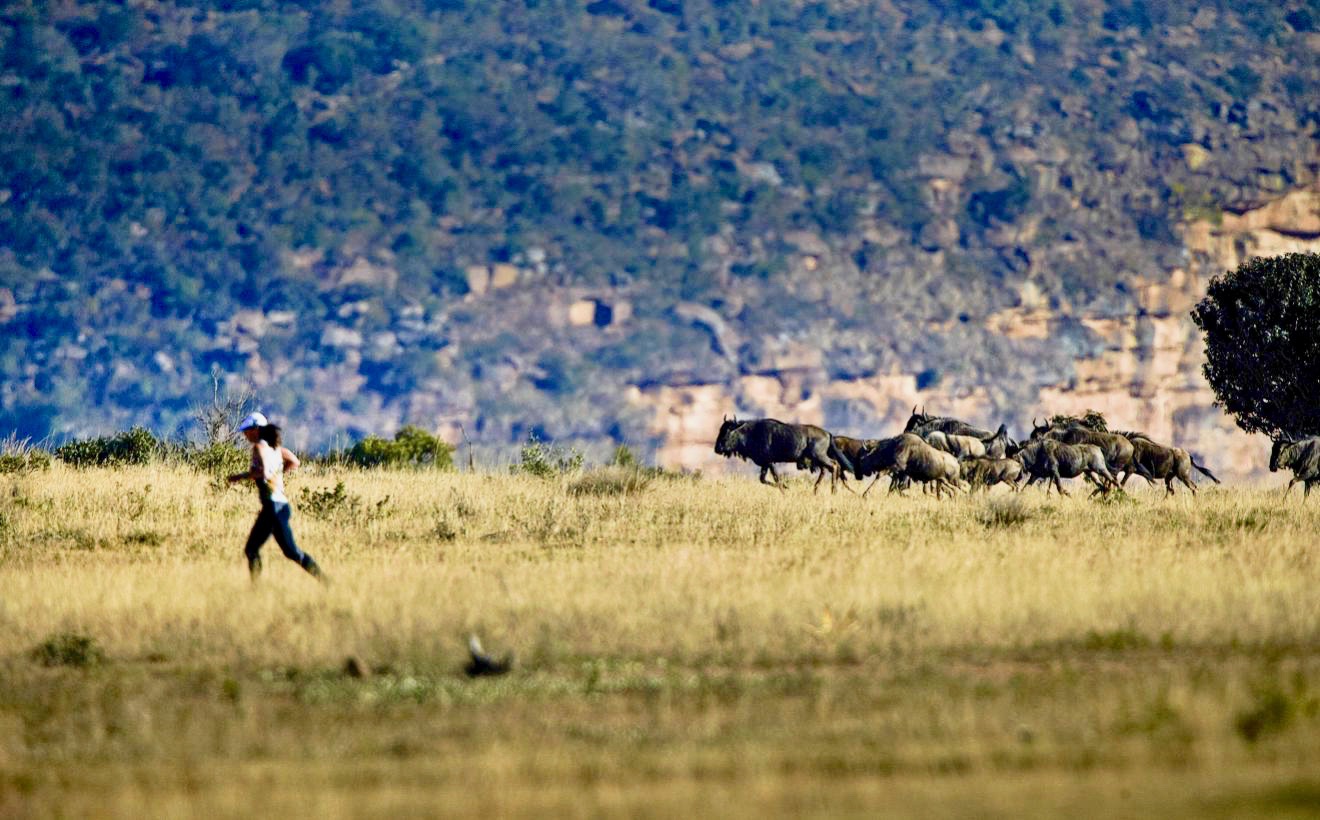 Marathons are dime a dozen, but there’s only so many you can do a year before your lungs start begging for a break and your legs scream for you to stop. Which is why maybe it’s time for you to stop checking off the same list you’ve had for years, and start challenging yourself with a brand new one.

While these events are a great test of human endeavour, we also understand that running the standard distance of 42.195 kilometres can be an incredibly dull affair. To prevent the monotony from kicking in, these breathtaking marathons — with their exotic locations and picturesque trails — will make your running calendar this year something to look forward to again.

Our list will take you all over the world and across continents, where you’ll experience everything from the stylish beaches of Ipanema, to the unforgiving Antarctic frost. There’s also one where you’ll be able to run alongside (or away) from the wild lions of the savannah.

These breathtaking marathons are the ultimate test of courage and endurance, and are the ones you should be packing your running gear for now. 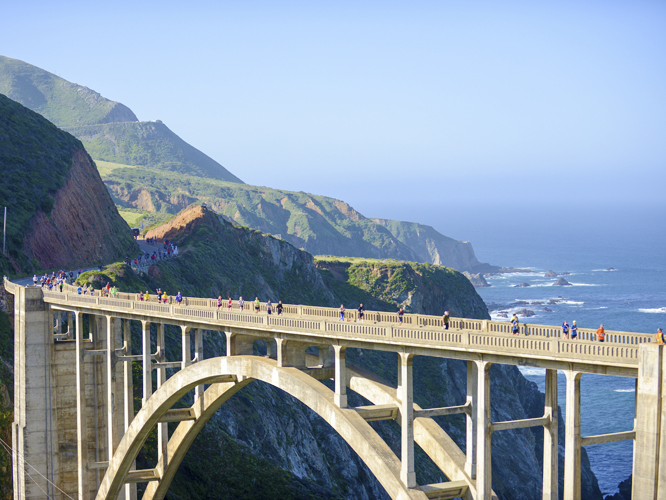 The world’s largest rural marathon in California is to runners what Disneyland is to kids. The point-to-point course run on the scenic CA Highway 1 begins at the Big Sur — a rugged stretch of California’s central coast between Carmel and San Simeon that’s known for winding turns, seaside cliffs and endless views of the Pacific Ocean vista. The highlight, however, is the iconic Brixby Bridge at the halfway point of the race, where participants will find a tuxedoed musician playing a Yamaha baby grand piano to cheer them on. Little wonder the race sells out so quickly year after year. 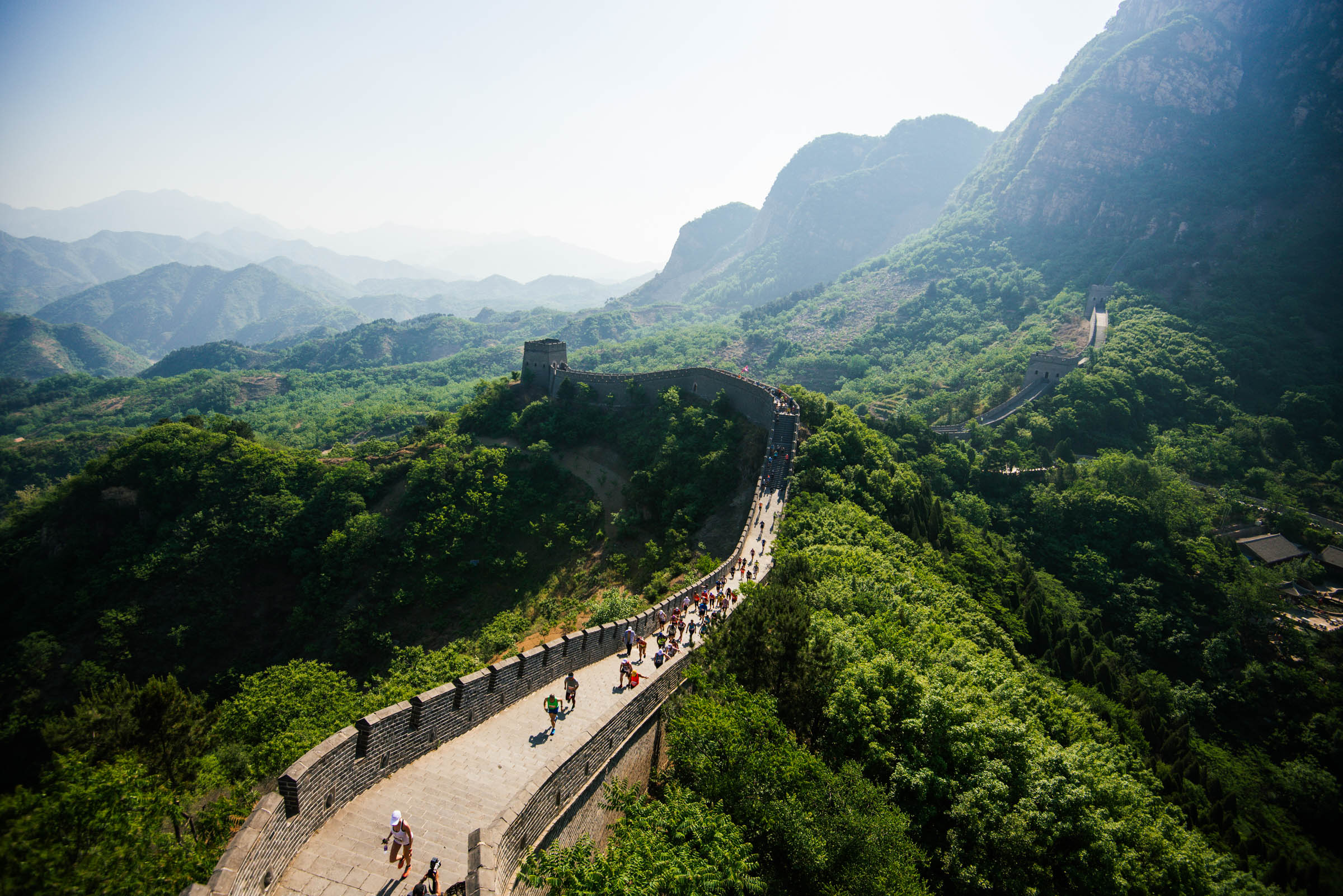 This is one way to see the world wonder in a vastly different light. The famous landmark transforms from tourist attraction to marathon venue in May, when its 5,164 steps become a test of endurance and patience for thousands of runners. Alongside the pain of the steep climb comes a rare insight into the wall’s surrounding rural villages, its spirited onlookers, and dramatic countryside terrains. It’s revered as one of the most challenging marathons in the world, but you can trust the views to be worth it. 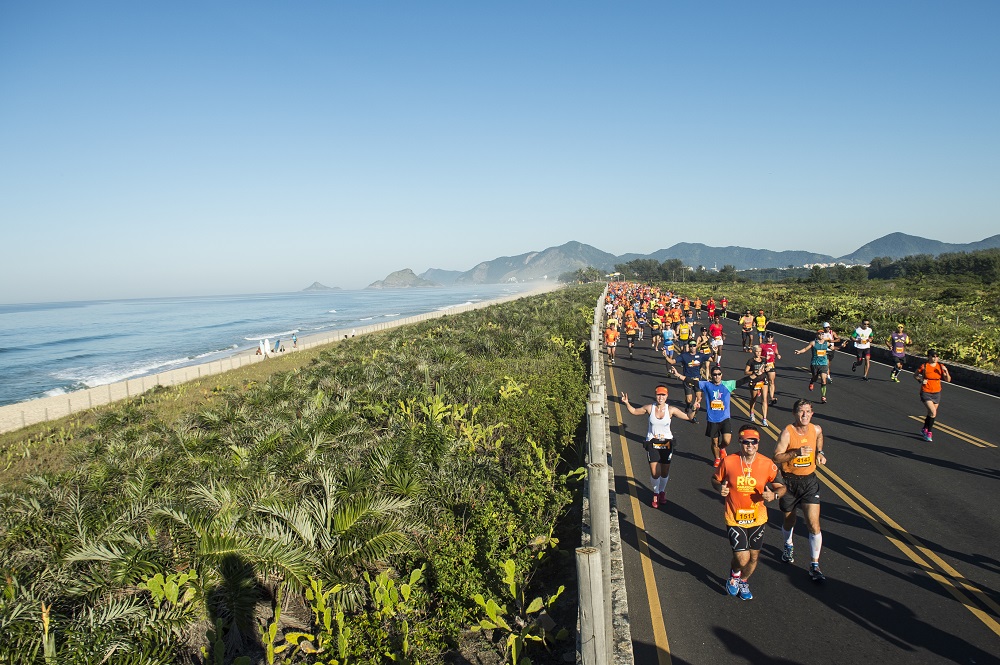 Rio de Janeiro is known for being wild, but its chic sandy shores play host to runners instead of beach bunnies once a year during the marathon. Throughout the 42 kilometres, you’ll traverse through picturesque neighbourhoods and the famous beaches of Ipanema and Copacabana, all set against the towering Serra do Mar mountains. Expect throngs of lively crowds cheering you on, inspiring views of the Christ the Redeemer statue, and a proper fiesta after the race ends. 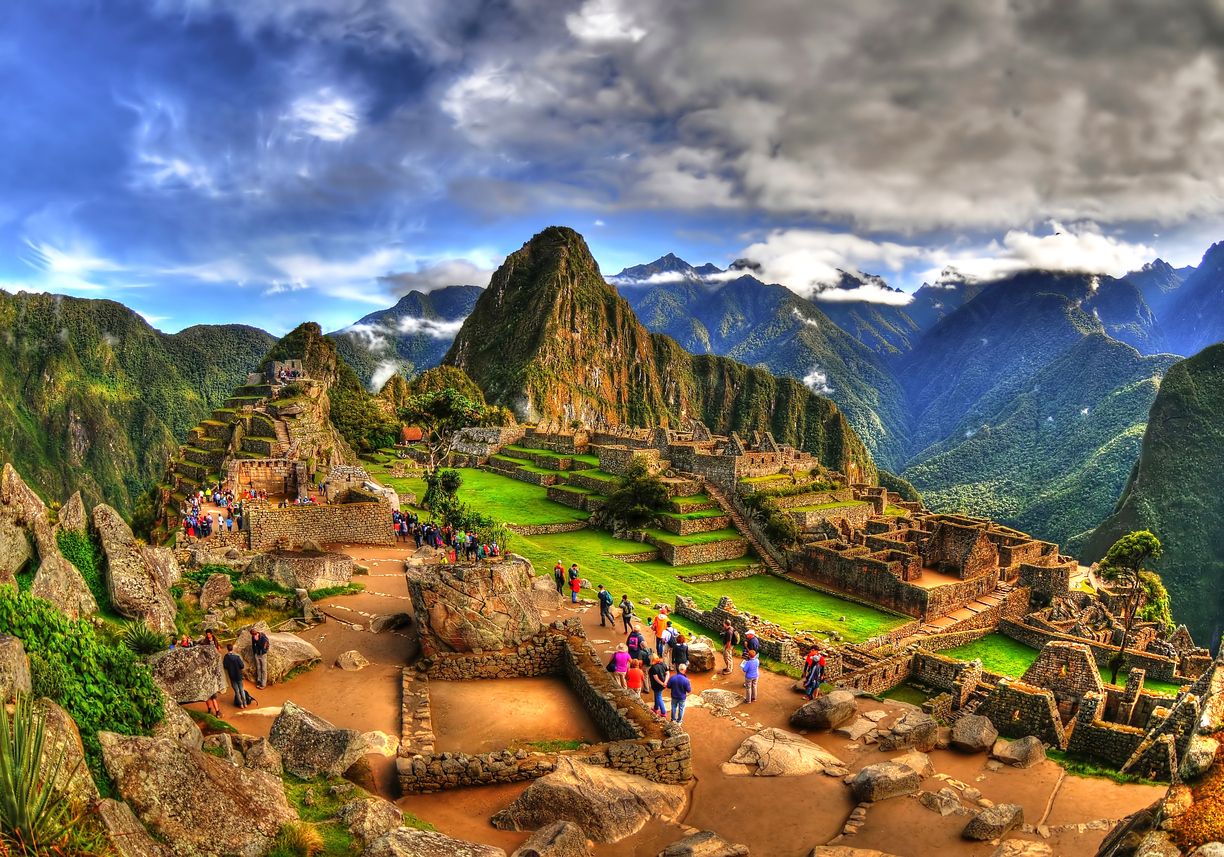 Yet another christened “the most difficult marathon in the world”, the Inca Trail Marathon begins in Cusco, the archaeological capital of the Americas, where you’ll follow a variety of trails in the Southern Peruvian Andes and into the ancient lost city of Machu Picchu. The adventure into the grand Inca civilisation will lead you to the intriguing ruins of fortresses and on to several expansive views from the high passes. The two-day trip will continue along the lush cloud forest trail before a train takes you back to Cusco at the end of the Indiana Jones-esque journey. 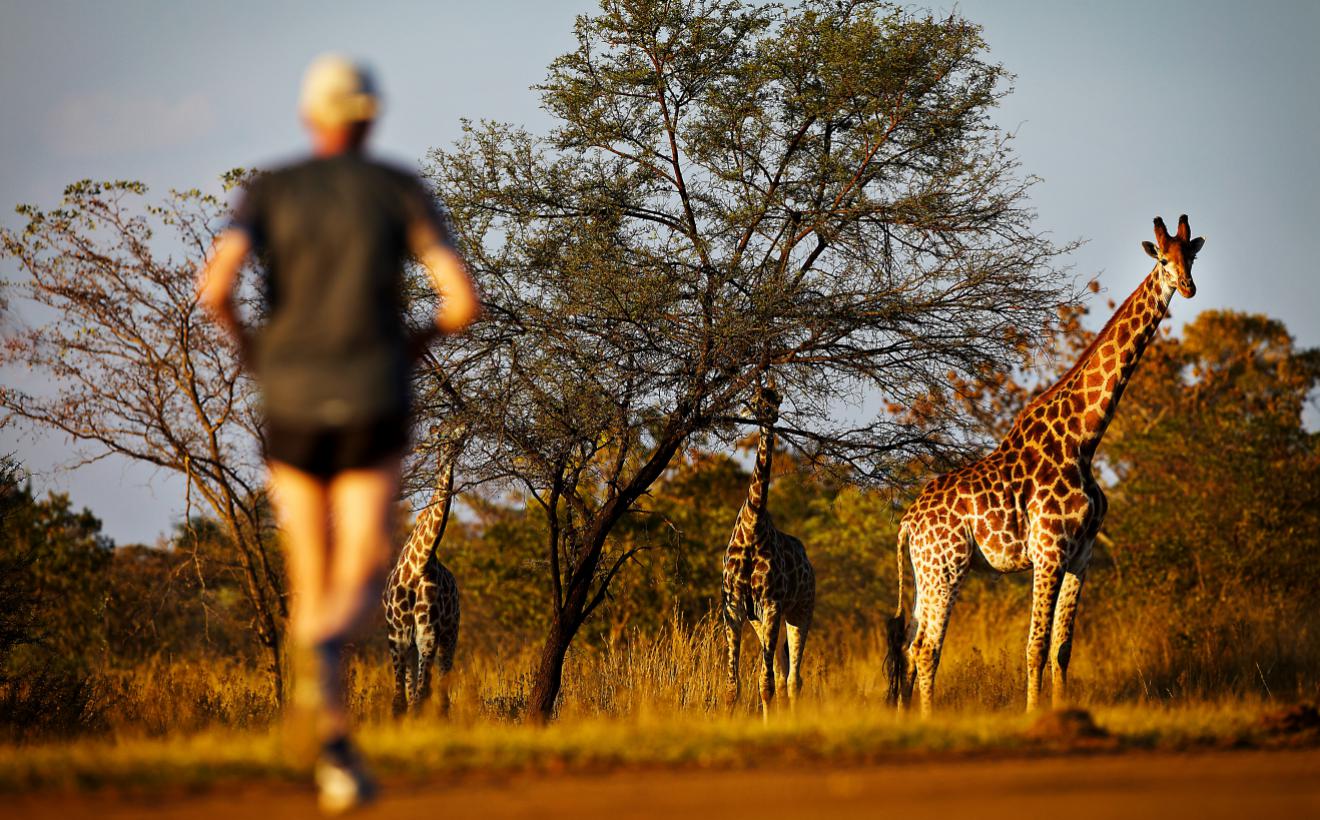 South Africa isn’t short of spectacular marathons, but few take you right into the epicentre of the famous African savannah. This trail marathon is a no-fence affair, which means that literally nothing separates you and the wildlife (we’re talking elephants, lions, rhinos — the full works here) as you navigate your way along the tough, safari-like course. If that’s not motivation enough to run faster, we don’t know what is. 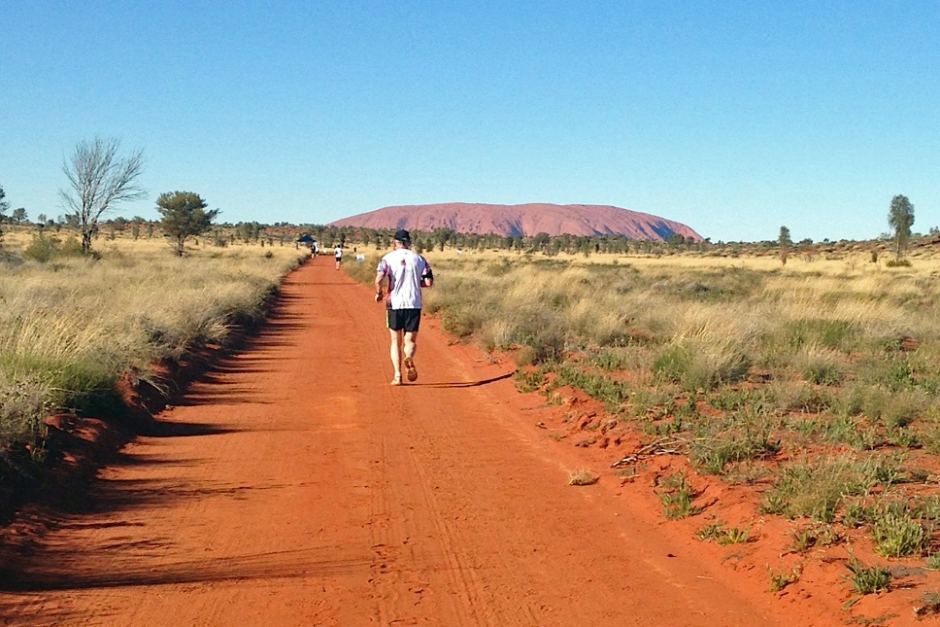 Runners that want to go even further off the grid can head down under to Yulara in Australia, where the bush will transform into a gruelling test of stamina. While relatively flat topographically, the marathon provides challenges in the forms of fire trails and soft sand dunes, though the stunning views of the outback’s iconic rock formations — the Ayers Rock and Kata Tjuta — should more than make up for them.

For ambitious and adventurous runners, the Antarctic Ice Marathon will take place at the foot of the Ellsworth Mountains at 80 Degrees South. Besides the obvious challenge of running on snow and ice at an altitude of 700 metres, runners will also have to combat an average windchill temperature of -20 degrees Celsius and formidable katabatic winds. The three-day affair is the southernmost marathon on earth, but unfortunately, there won’t be penguins cheering you on en route — the conditions are way too harsh for them.