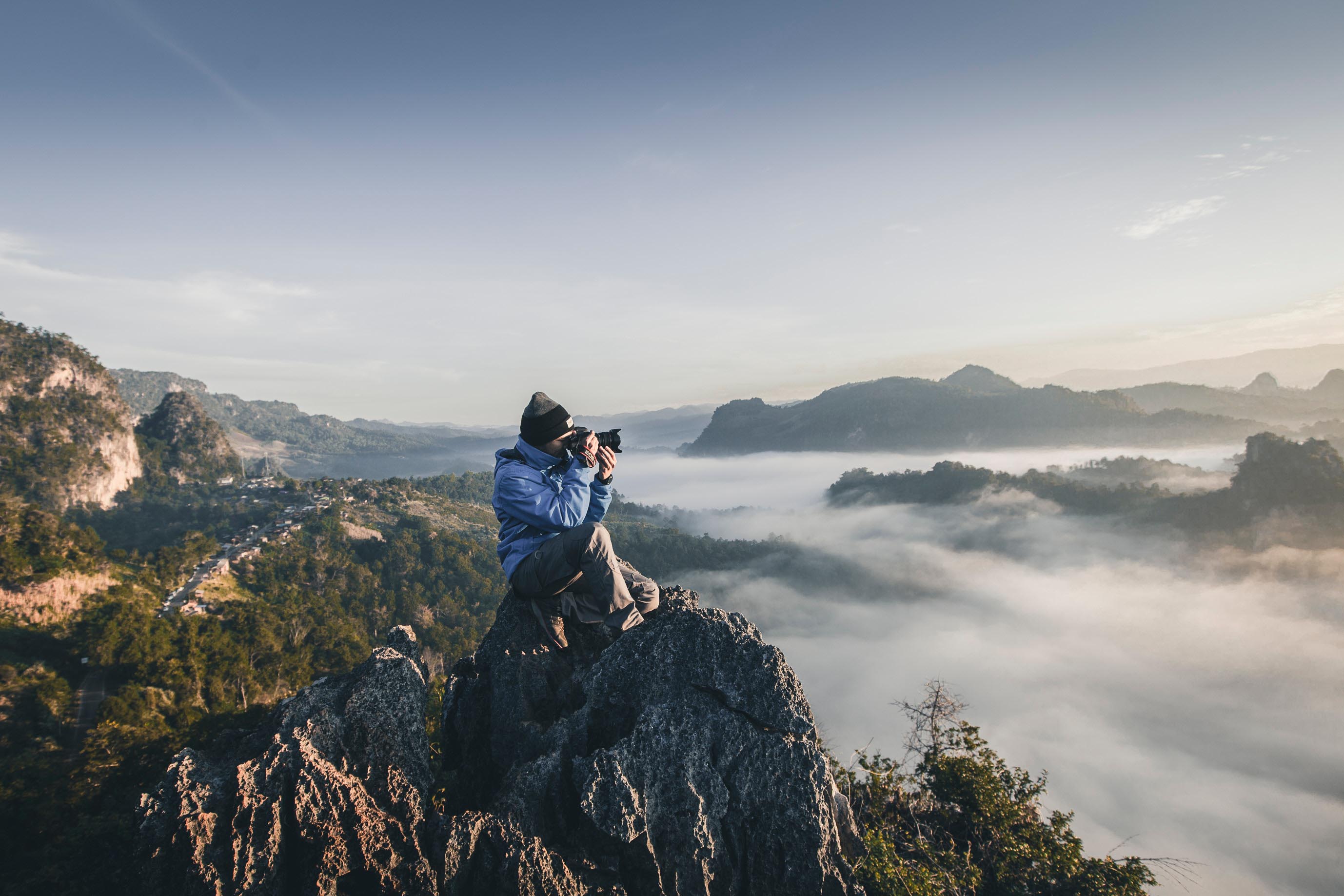 These cameras are your best travel buddy in 2018

Any seasoned travellers would agree when we say the best souvenir to bring home with is photographs. Nothing brings back the excitement and memories from your travels quite like looking back at photos that remind you of that time when you embarked on an epic desert adventure, spent time in luxury rainforest resorts and explored some of the world’s most secluded islands. Several smartphones come with a decent camera capable of taking excellent photos and allow you to share them on social media instantly, not to mention the photo editing apps and filters that help us step up our Instagram game at any moment. There are, however, a few limitations when it comes to using smartphone cameras, such as the lack of lens options, limited manual controls, and generally poor performance in low-light due to the small sensor — which explains why digital cameras are still irreplaceable.

Lightweight, versatile, and captures great images — these are the qualities that we usually look for in a travel camera. With so many camera options on the market, it can be a little intimidating to search for one that suits your photography preferences. But fear not. We’ve put together a list of the best camera for travel photography below to help you pick the travel camera perfect for your next trip. 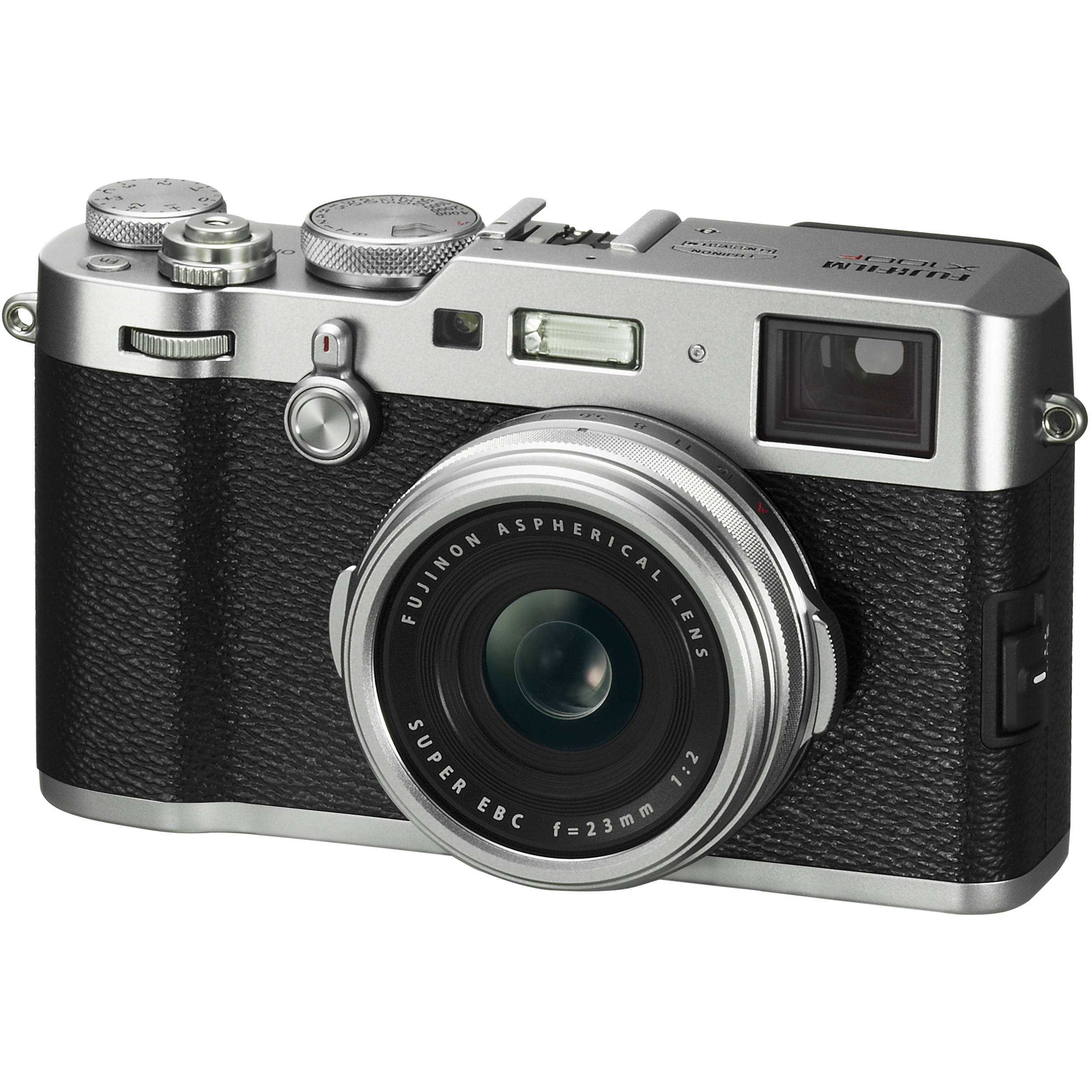 Perfect for city breaks, the Fujifilm X100F (THB 46,990) is easily the most attractive camera on our list. Oozing with retro style, the X100F is not just another good-looking camera. Featuring a fixed focal length 35mm equivalent lens with an f/2.0 aperture, it is flexible enough to shoot anything from portraits to landscapes. Aside from the inbuilt ND filter which is able to blur the background behind your subject even in bright sunlight, our favourite feature has to be the film-simulation modes, which apply Instagram-like effects to your images that accurately imitate film. 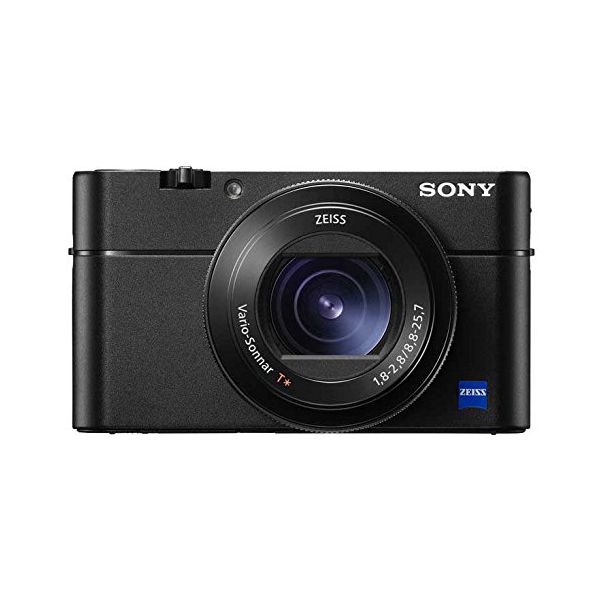 With an excellent one-inch sensor that enables incredibly fast shooting at 24fps and maximum apertures of f/1.8-f/2.8 great for shooting in low light, RX100 V (THB 34,990) is Sony’s most premium compact camera at the moment. Capable of shooting 4K video, the camera promises sharper footage with fluid motion and accurate colours. With performance that can blow away most interchangeable-lens cameras, yet in a package that can slip almost unnoticed into your purse, this is easily the one of the best carry-around cameras to travel with. 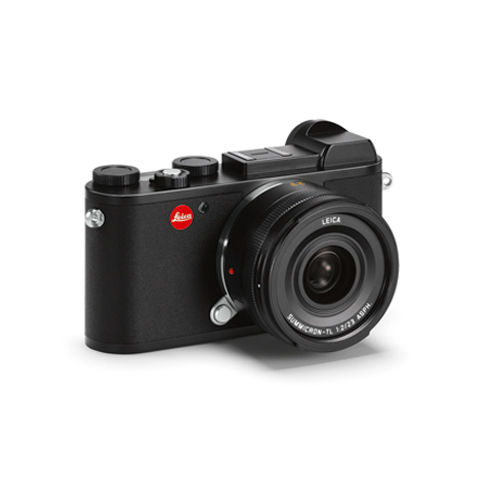 While Leica CL (THB 92,000) has the industrial, retro look reminiscent of the original CL from 1973, it is an ultra-modern digital camera designed for the 21st century. The latest CL model shoots 4K video as well as JPEGs and DNG raw images, and will beam photos to a smartphone app via Wi-Fi. We’re most impressed by the built-in electronic viewfinder, with a high resolution of 2.36MP and good magnification to provide a crisp, clear view. Leica fans would be pleased to know that the CL pairs effectively with any Leica lens, too. 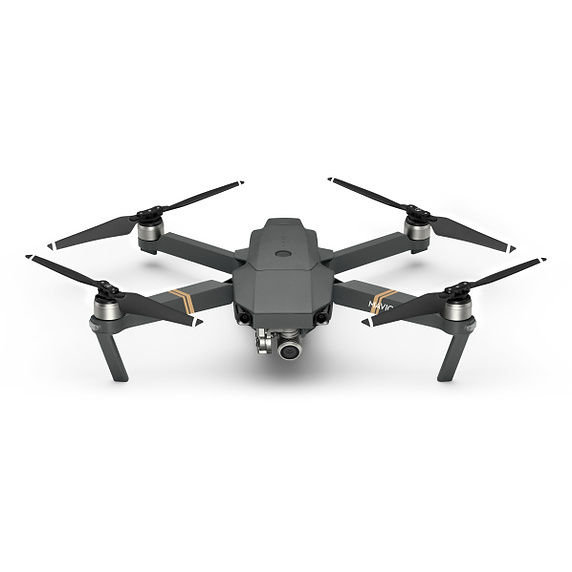 DJI has blown the drone industry away with the Mavic Air, a foldable drone designed to be stuffed into a backpack and taken on any adventures without sacrificing image and video quality. An ideal choice for travellers who want top-notch performance without a cumbersome setup, the Mavic Air is also easy to fly even for first-timers, thanks to an improved object avoidance system and gesture controls. And in case you forget to pack your memory card, the drone has 8GB of internal storage, which is a first for DJI. 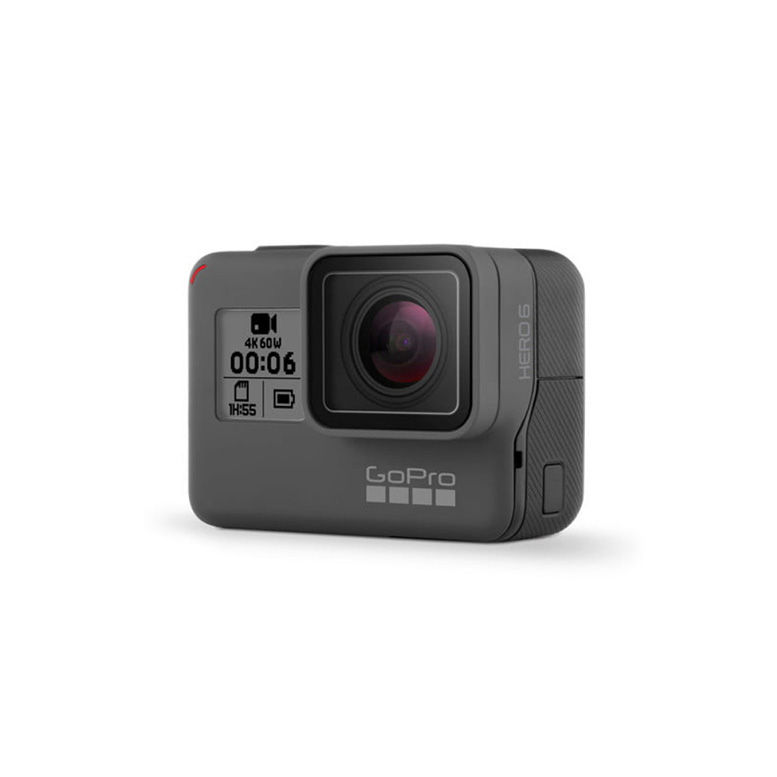 GoPro proves itself again as the king of action cameras with its latest Hero6 (THB 14,500). You can now capture all your dramatic stunts on the ski slopes and underwater adventures, creating some really cool footage to bring home from your holiday. Compared to the previous GoPro models, Hero6 is also waterproof down to 10 metres without the need for a bulky casing, includes voice activation and the ability to condense your day’s recording into a single movie using the QuikStories app.