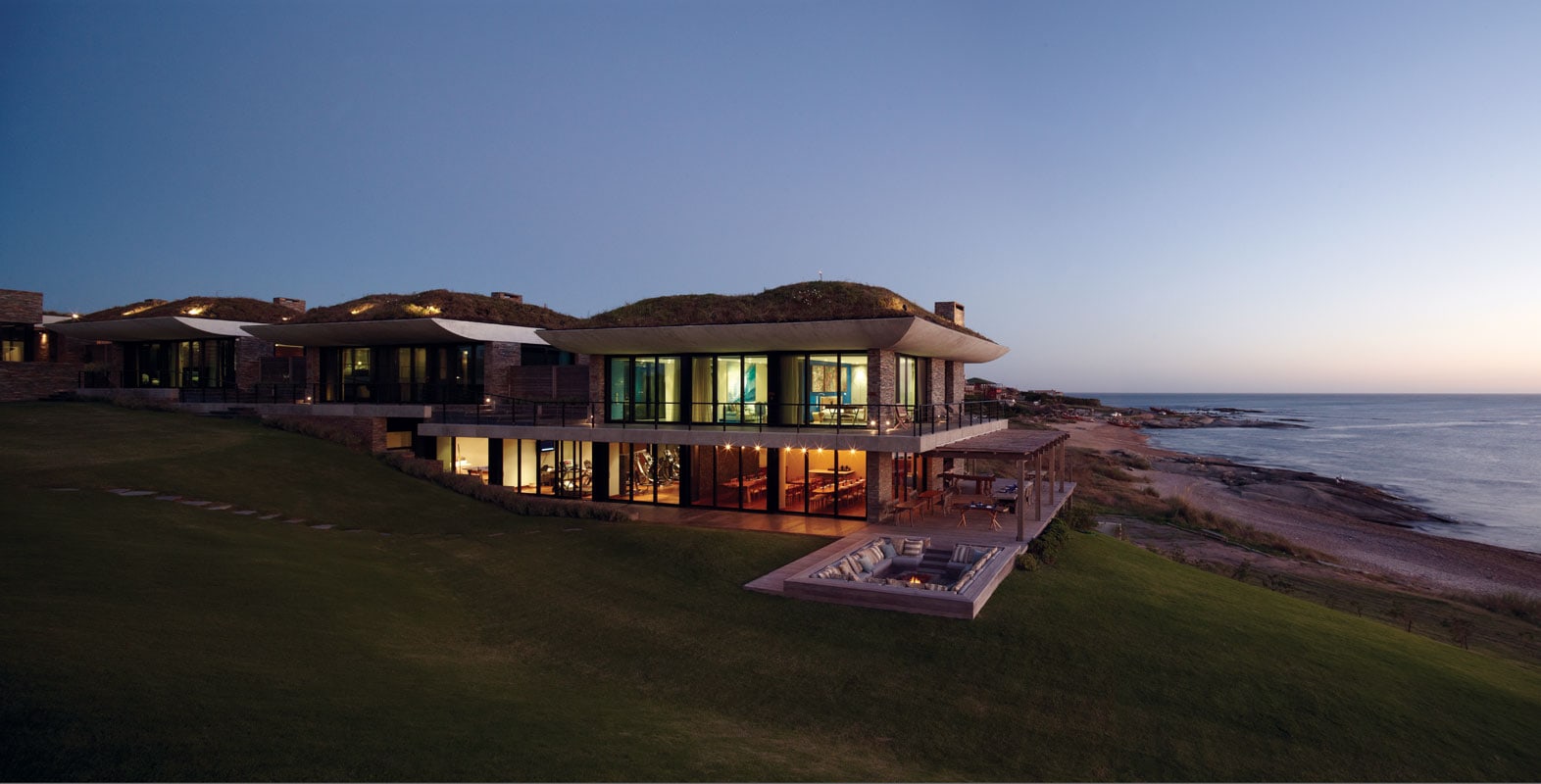 Check out: José Ignacio, an understated luxury paradise in Uruguay

Travel
Check out: José Ignacio, an understated luxury paradise in Uruguay
Share this article
Next article

Part of the reason why luxury is so appealing boils down to the exclusivity of it all. It’s why the truly rich and stylish scour for less mainstream luxury brands and stay in locations where the commoners are less likely to stumble upon. Perhaps that’s why José Ignacio in Uruguay is ironically gaining more popularity with the rich and fabulous compared to its flashy sibling Punta del Este.

If you’re feeling sceptical about visiting Uruguay, don’t. Although one of the lesser-known South American countries to visit, they were actually one of the more popular tourist destinations according to the World Tourism Organisation (UNWTO)’s 2018 Tourism Highlights Edition. This year itself, the country has seen a 21% increase in visitors, which just goes to show that they are slowly catching up with their other South American neighbours including Argentina and Brazil.

José Ignacio, in particular, was a sleepy fishing town turned luxury resort. It used to be so far off the beaten track that nobody thought that the town would come to much. Then, the developments started. Niche luxury properties began opening, then the rich began to flock over in favour of a quieter respite after getting tired of the busier Punta del Este.

While growing in popularity, José Ignacio still retains that je ne sais quoi that draws people to it. It’s luxurious yet rustic. Instead of noisy clubs, the town favours yoga studios, art galleries, and quaint boutiques that stock an eclectic mix of homeware and clothes. If that is what you’re looking for in an exotic holiday, then José Ignacio may be your next preferred destination to travel to.

Like all coastal towns, José Ignacio is famed for its seafood. After all, it used to be a fishing town. Most of your food is literally from sea-to-table, as fresh as it can get. Some eateries are so chic that you’d unconsciously spend your entire day there, just people-watching. Start your day at El Mostrador de Santa Teresita, a stylish breakfast and lunch place by the beach set up by Argentinian chef Fernando Trocca. The casual place is known to serve up seasonal salads and catches of the day. Later, check out the Asian-Uruguayan fusion place Namm. Instead of a beachfront dining experience, Naam is located by the forest. Sample exotic sashimi and sushi together with some local meat and seafood dishes under the hanging lanterns in the open-air dining area. It’ll be a magical experience, we’re sure.

If you’re gearing for more exclusivity, try the Parador La Caracola. This private beach club is so exclusive that the address will only be sent to you upon securing a reservation. Then, a private boat will be chartered for you, bringing you to this island off José Ignacio where you will enjoy the rest of your night nibbling on the freshest grilled fish and sipping on white wine sangria, their specialty cocktail.

Vik Hotels has not one but three properties in this luxury coastal town: Estancia Vik, Bahia Vik, and Playa Vik. The first property, Estancia Vik was opened in 2009. The Spanish Colonial building is the Vik family’s interpretation of Uruguayan ranch living complete with rolling hills and a waterfront view. Guests who wish to indulge in a bit of horse riding will also appreciate this property with its extensive equestrian activities.

Later, Vik Hotels opened its second Uruguayan property: Playa Vik. This beachfront resort is a modern glass-and-steel villa. Like most of their other properties around the world, Playa Vik is an art enthusiast’s dream. The huge bronze doors are works of Uruguayan artist Pablo Atchugarry, while the black granite infinity pool resembles swimming through the milky way at night when fibre optic lights illuminate the pool floor. Inside the study, look out for a James Turrell wall installation and a Zaha Hadid bench.

While the Estancia Vik paid homage to traditional Uruguayan living and the Playa Vik was a modern architectural dream, Vik Hotels’ third property, Bahia Vik, took on a more traditional and organic beach resort vibe. 11 bungalows make up Bahia Vik, done up in multiple Uruguayan aesthetical styles. While Bahia Vik has its own restaurant, Vik Hotels’ very own La Susana beachfront restaurant is a few minutes walk away.

One cannot visit José Ignacio without fitting in a yoga class at the famous The Shack Yoga. With its scenic location overlooking the iconic town’s lighthouse, people of all ages and pay grades come here for a calming respite before another round of sangria-sipping. Take on the open-level Vinyasa yoga classes, opt for a deep-tissue Shiatsu massage, or try the Reiki treatment.

Of course, what else is there to do in a coastal town than to do absolutely nothing at the gorgeous beaches? The two main ones to visit are Playa Brava and Playa Mansa with the former being a hotspot for supermodels and those who wish to see and be seen. Playa Mansa is a quieter spot for those who wish to take in the serenity of it all — sangria in hand.

Stock up on unique clothing items at the various chic boutiques in José Ignacio. El Canuto is located near the lighthouse and boasts a fine selection of beachwear and jewellery. Mutate stocks a well-curated option of vintage men’s and women’s clothes and jewellery. Later, indulge in some culture by visiting the Los Caracoles Gallery. The art gallery focuses on contemporary pieces, which is known to be filled with hopeful buyers during the peak season in José Ignacio.

BAHIA VIK ESTANCIA VIK JOSE IGNACIO JOSE IGNACIO URUGUAY LUXURY TRAVEL URUGUAY NAMM URUGUAY PLAYA VIK PUNTA DEL ESTE THE SHACK YOGA
PohNee Chin
Editor, Kuala Lumpur
Poh Nee is the editor and writes about travel and drinks. When she's not living out her holiday dreams via Google Earth and sipping on an Old Fashioned down at the local bars, you can find her snug at home bingeing on Netflix and mystery fiction.
Travel Drinks