The list of neighbourhoods was the outcome of the combination of places picked by travellers from all around the world and experts’ inputs which makes the list something to look forward to. The top spot went to Colonia Americana in Guadalajara, Mexico. 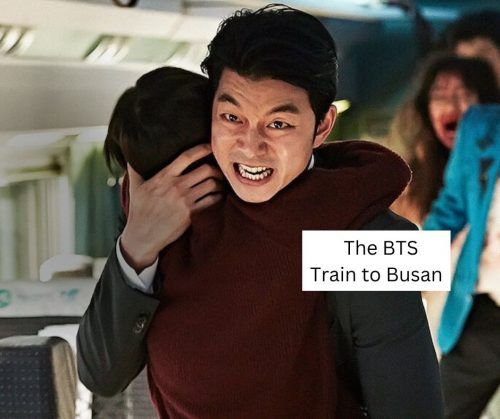 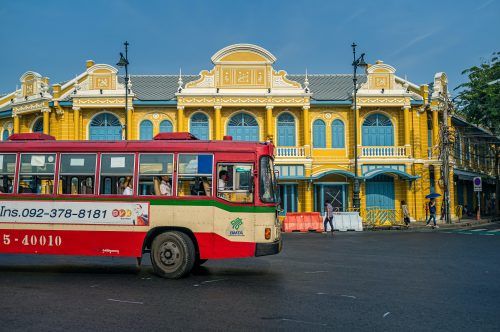 The world’s coolest neighbourhoods in 2022

Guadalajara is known as the cultural capital of Mexico by the natives and the neighbourhood Colonia America has a big role to play in it. The place has the perfect juxtaposition of an art deco vibe with a neoclassical feel. This place also hosts some of the best musical events in the entire area.

Taking the number three spot in the world and the top most spot in Asia is Wat Bo Village in Siem Reap, Cambodia. This neighbourhood came into the limelight after Siem Reap went under an intense makeover in 2021. Its riverside location and the fact that it houses some of the chicest bars around the area play a major role in Wat Boa village taking such a top spot.

Taking the seventh spot on the list is the Shimokitazawa neighbourhood in Tokyo, Japan. With Japan recently removing all the COVID-19-related travel restrictions, it is the perfect time to visit Shimokitazawa which is known to be a haven for all types of food lovers.

Another entry in the list from Asia is a quite famous one! Little India from Singapore grabbed the 19th spot on the coolest neighbourhood list. Little India has an entirely different vibe when compared to the other streets of Singapore such as Orchard Road or Marina Bay. It is a must-visit for everyone planning a holiday in Singapore.

Standing strong at the 22nd spot is Wan Chai in Hong Kong which was a famous red-light district a long time ago. After the makeover, Wan Chai became a hub for anyone and everyone who is looking for some delicious meals, a refreshing cocktail and art hubs, which makes it one of the best spots to visit for everyone.

The colourful neighbourhood of Ximending in Taipei, Taiwan took 37th place in the coolest list. One of the most LGBTQ+friendly spots has alleys full of graffiti, cocktails bars and pocket-friendly street food. This is also the go-to place for cinema lovers.

At the 42nd spot was Ubud in Bali, Indonesia. The list would have been incomplete without this tourist magnet. Full of expat crowds, surreal temples, beautiful gardens, art galleries, craft shops and this is the main hangout spot for the tourists as well.

Another extremely famous entry to the list at the 45th spot is Bandra West in Mumbai, India. The neighbourhood in the city that never sleeps is a dream for any lover of shopping. And if you get tired of trying on clothes, there are ample restaurants and bars that serve decadent food.

Completing the Asian entries in the coolest neighbourhood list is Thonglor in Bangkok, Thailand at 46th place. If you want a day out, this neighbourhood is where you should be. From yoga studios and organic stores to some of the best bars, cafes and nightclubs in the area, you will find everything you are looking for and more.

14 winter destinations to travel to this December 2022

10 new museums to visit around the world