Home > Travel > Destinations > How Copenhagen became a culinary destination, thanks to Noma and Geranium 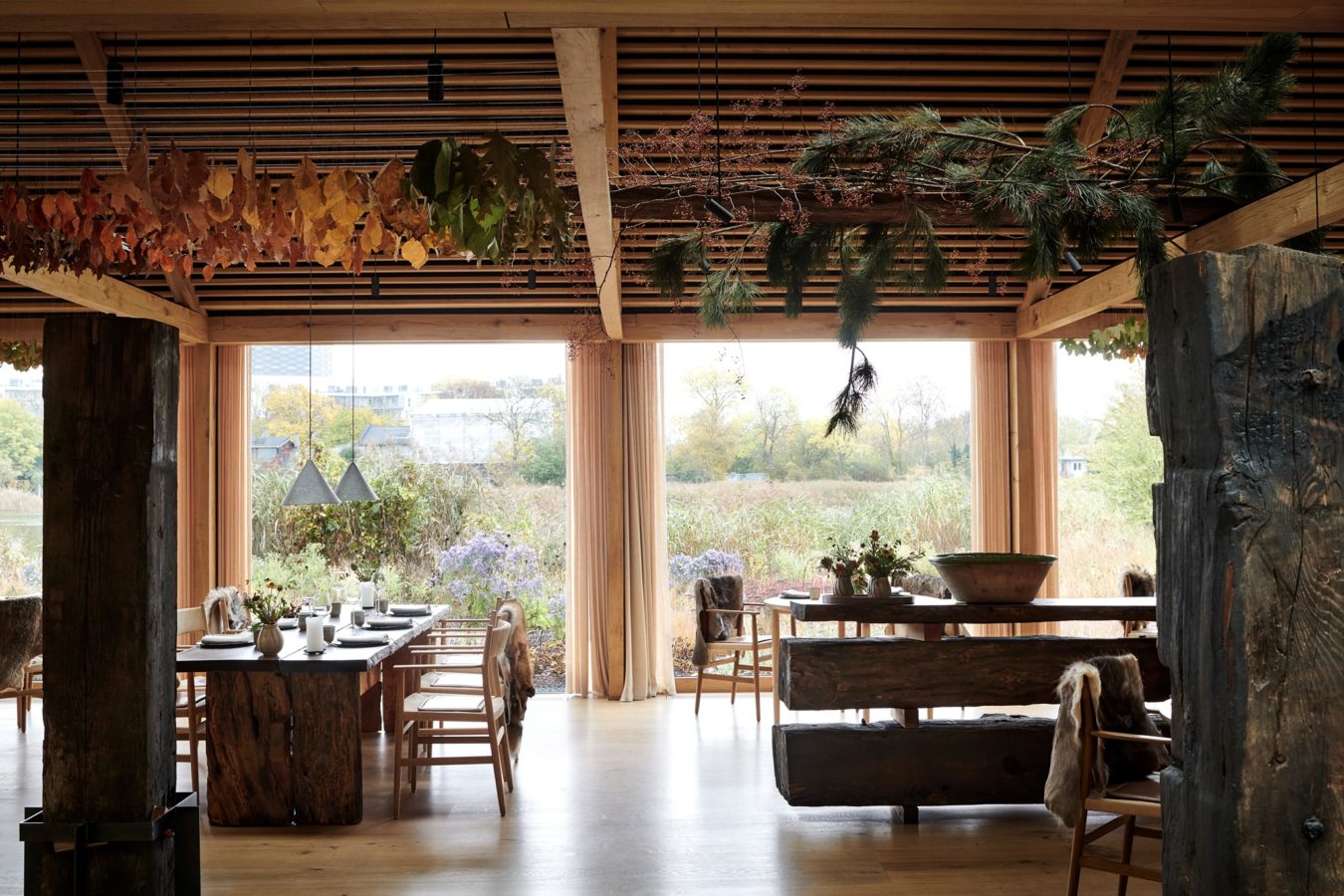 How Copenhagen became a culinary destination, thanks to Noma and Geranium

Travel
How Copenhagen became a culinary destination, thanks to Noma and Geranium
Share this article
Next article

Is it a coincidence that so many of the world’s best and Michelin-starred restaurants sit in Copenhagen? Maybe not.

Denmark’s haute cuisine, non-existent 20 years ago, is making Copenhagen a top destination for gourmands, and here’s why.

“They were nobody 20 years ago when Rene Redzepi started to reinvent the Nordic cuisine, focusing on local, ethical food,” says Szilvia Gyimothy, a marketing professor at Copenhagen Business School.

“It was quite unique and now he is an agenda-setter.”

With cold winters and sandy fields battered by winds from the North Sea and Baltic, Denmark is worlds away from the sun-drenched orchards of France, Italy and Spain, whose bountiful crops have served up gastronomic feasts for centuries.

Paradoxically, Denmark’s culinary successes have been partly attributed to the country having no gastronomic traditions to speak of, leaving the field wide open to innovation and creativity.

There are “many restaurants in the world where the chefs … rest on their laurels (and) are not so creative. Rene Redzepi and Rasmus Kofoed are never satisfied with what they’ve achieved,” says Bent Christensen, founder of Danish food guide Den Danske Spiseguide.

“It’s very special to have two people like that in such a small country,” he adds.

Christensen attributed the success to a vibrant culinary scene spearheaded by the two young chefs, as well as the unexpected advantages of Denmark’s geographical location.

“You’re always less than 40 kilometres (25 miles) from the sea, that’s fantastic for fish,” he gushes.

“And it’s nice with our climate — you really have four seasons and the vegetables can slowly mature.”

Creating refined, delicately flavoured meals, chefs favour local specialities — such as cabbage, which Redzepi has dubbed “the coconut of the North” — honouring the country’s environmental mindset.

Noma’s summer menu, soon to make way for fall’s “game and forest”, meanwhile features among other things an awe-inspiring saffron caramel candle, with a lit wick made from shaved walnut dipped in cardamom essential oil.

“He is engaged in the debate around food, climate, labour conditions, parity. He has really been using his role to push a strong societal agenda,” she says.

Shortly after earning its third Michelin star in September — finally, according to food critics — Noma clinched the top spot in the 50 Best Restaurant awards on October 5, elbowing out Mirazur in Menton, France.

Redzepi previously held the title four times in the 2010s.

“It is still a very elitist product but it also affects the way average Danes think of their food,” says Gyimothy.

Danes have become more conscious of buying locally-grown and in-season products, and reducing their climate footprint, she explains.

The effect can also be seen on other restaurants.

“Danes used to travel around, just to practice (different cooking styles) but now it’s upside down, people are coming to Denmark to study,” notes Christensen.

According to VisitDenmark, which promotes tourism to the country, 38 percent of foreigners who visited Copenhagen in 2019 did so to sample the gastronomy.