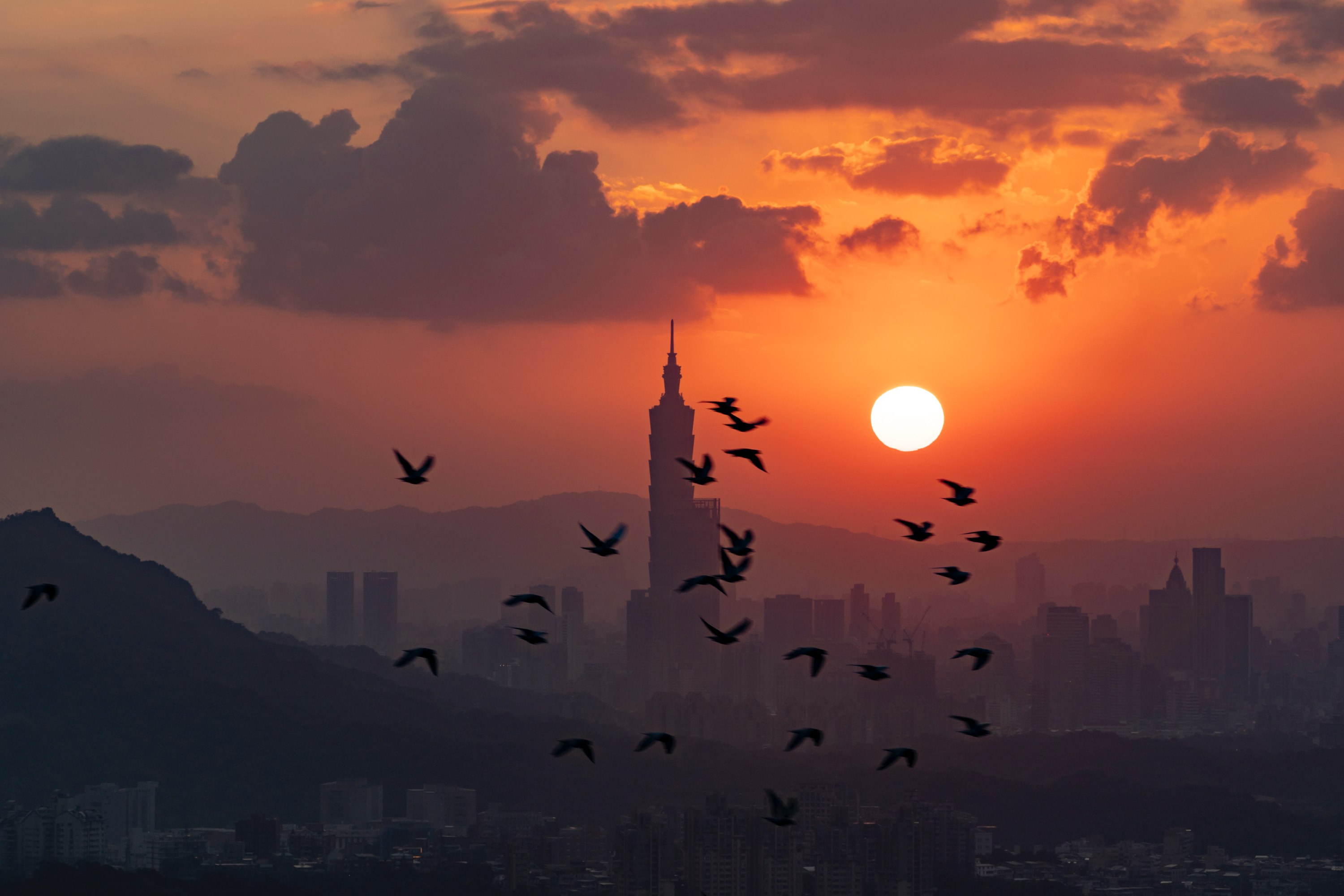 Why Da’an is Taipei’s most interesting neighbourhood

Mark our words: Da’an will definitely be to Taipei what Brooklyn is to New York and what Shimokitazawa is to Tokyo.

Whilst most youngsters and first timers like to head to trendy Ximending when they visit Taiwan, more and more travellers are beginning to see the appeal in visiting Da’an. The charming neighbourhood is home to many a culinary gem, from the original and first ever Din Tai Fung restaurant over to a very famous beef noodle place.

Yet whilst possibly every corner of Taipei offers plenty for gourmands to swoon for, Da’an offers a lot to enjoy between meals, too. To call it a multifaceted neighbourhood is almost an understatement. Not only is it an architecturally historical hub, but it’s also home to new and hip dining establishments, a variety of Taiwanese specialty cuisine, and also a culturally diverse area with Taiwan’s most famous Islamic building, the Taipei Grand Mosque. Did we also mention that Da’an is home to Taipei’s largest green space, the Da’an Forest Park? Truly, there’s plenty to do while in Da’an – just read on to see what we mean.

One of the newest hotel openings in Da’an is the hip Kimpton Da An. It’s the first Kimpton property in Asia and also designed by iconic duo Neri&Hu. Needless to say, the hotel is gorgeous and inspired by Taiwan’s urban history. For example, the carpeting in the guestroom hallways is called ‘jie’, which means ‘street’ in the Mandarin language. Little details such as the wooden massager and a mini rice cooker in each room beckon to the standard necessities every Taiwanese home has.

Of course, the hotel is still very much modern in its amenities. The in-house restaurants are also not to be missed, especially The Tavernist. It’s a modern fusion cuisine restaurant conceptualised by James Sharman who was previously from Noma.

Taiwan may be known for its night markets, so it comes as a surprise that there are other types of markets worth visiting too. For example, the Jianguo Holiday Jade Market and Jianguo Holiday Flower Market. Both are located next to each other, yet each sells very specific items. Vendors will be hawking you a wide array of trinkets, jewellery, and even teapots at the jade market, while the latter will delight your senses with fresh flowers. Even if you’re not planning to purchase any, just taking in the entire picture is an experience by itself.

The Taipei Grand Mosque is definitely worth checking out. It is, after all, the most known Islamic building in Taiwan, built in the 1960s by famous architect Yang Cho-Cheng. For more historical finds in Da’an, don’t miss out on the Wistaria Tea House. The 1920s building was originally a housing quarter for navy officers, and it later became the personal home of David Chow, a known political activist and academic. Chow used his home as a meeting place to discuss politics, art, and philosophy. Today, the building remains as a historical site where guests can also enjoy tea expertly prepared by the teahouse’s staff.

After you tire from being in the city, escape for a bit to the Da’an Forest Park – all 64 acres of it. The park is Taipei’s largest green space and boasts two ponds, pavilions, and walking paths. Don’t be surprised if you come here early in the morning and chance upon groups of senior citizens having their daily taichi sessions or brisk walking their way around armed with sun visors. It’s not just a place for pensioners – young people gather here to rollerblade and play basketball too. On special holidays, the amphitheatre hosts free shows onstage – perfect to admire while having a picnic.

One thing’s for sure, you won’t go hungry when in Da’an. Your first pit stop should definitely be the original Din Tai Fung outlet. There will always be a perpetual queue, but the restaurant has developed an efficient system to get you seated. We say: come way before you’re hungry. Otherwise, while waiting, walk down Yongkang Street to fill your tummy with the street’s famous Yongkang Beef Noodles – one of Taipei’s top spots for beef noodles. We recommend trying out the red spicy broth variant for a stronger kick.

Wash it all down with a nice warm cup of soymilk in Soypresso, at the end of Yongkang Street. The soy-specialty store also has soy-based soft serve, puddings, and yoghurt. The shop itself is cute, a testament to the artsy culture Taipei is known for.

However, if it’s not Taiwanese food you’re looking for, then allow us to point you towards the direction of Japanese restaurant Nomura. This Edomae-style sushi restaurant has won several accolades, among them a one Michelin star in 2018. Tucked in a discreet corner, this unassuming restaurant belies its skills – make sure you make a reservation in advance.

Finally, to get all your food fix in one location, head to Tonghua Night Market. It’s not as large and glitzy as Shilin Night Market, but it’s one where many locals frequent. Take your pick from streetside staples including oyster omelette, deep-fried chicken cutlets, barbecue Taiwanese sausages, braised duck tongue, beef noodles, and more.

Taipei neighbourhood guide Ice Cream Books
Lifestyle Asia
Here's where you can read the latest news and stories from Lifestyle Asia, curated from all of our editions in Hong Kong, Singapore, Kuala Lumpur, Bangkok, India and Paris.
Luxury

Always looking on the pink side of life. 📷 cre

Always looking on the pink side of life. 📷 cre

No need to wait for Green Monday. Let's get our ve

Toast with a touch of luxury. 📸 credit: @stezz

The kind of art that makes you drool 🍩 📸 cr