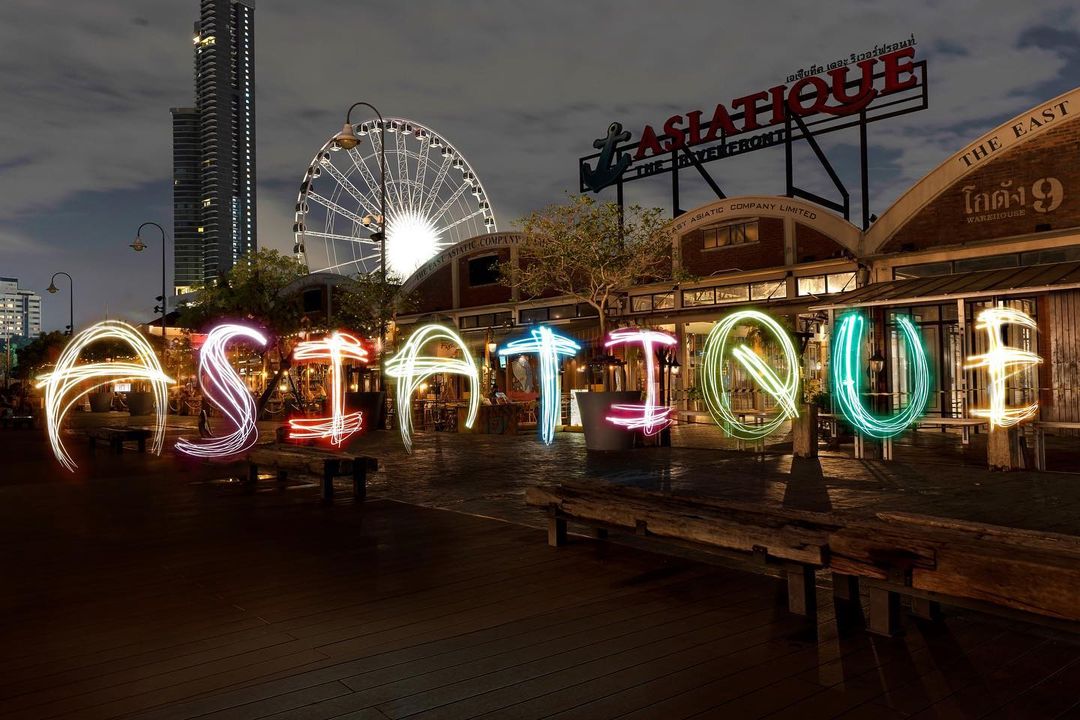 Disney is bringing its world-famous attractions to Asiatique this 2022

Bangkok, brace yourselves for a magical experience as Disney is coming to Asiatique The Riverfront later this year. Some news is worth melting for.

Asset World Corporation, in collaboration with The Walt Disney Company, is bringing a magical Disney experience to Asiatique The Riverfront, Bangkok later this year. Sited in the creative district of Bangkok that is Charoen Krung Road, the rustic hipster haunt will receive a mystical, magical touch, and we’re already animated about it.

Towards the end of 2022, Disney will add exciting attractions to the existing lineup of attractions at Asiatique The Riverfront, and the Disney experiences will be available from the end of this year and throughout 2023. To clarify, Disney will not take over the lifestyle destination but rather introduce Disney-themed experiences as an addition. Although the specifics haven’t been announced and we’re unaware of what experiences Disney will introduce, we’re excited to see how the locale will transform into a magical wonderland. We’re thinking mascots, decor, merchandise, amusement rides, and more.

Asiatique The Riverfront is one of the most popular attractions in Bangkok for locals and internationals alike, and this partnership with Disney is partly in celebration of the destination’s 10th anniversary since its launch in the year 2012.

Bangkok Asiatique Disney asiatique the riverfront
You might also like ...
Travel
LSA Neighbourhood Guide: 12 reasons to visit Charoenkrung
Travel
What we know about the USD 37 billion smart city being built near Bangkok
Travel
A Studio Ghibli theme park is opening in Japan this November
Travel
LSA Neighbourhood Guide: 6 reasons to visit Banthat Thong Road
Natasha Sethi
An animal-loving activist with a fervor for writing, designing, and anything creative. Natasha's hobbies include obsessing over golden retrievers & ocean swimming.
Sign up for our newsletters to have the latest stories delivered straight to your inbox every week.