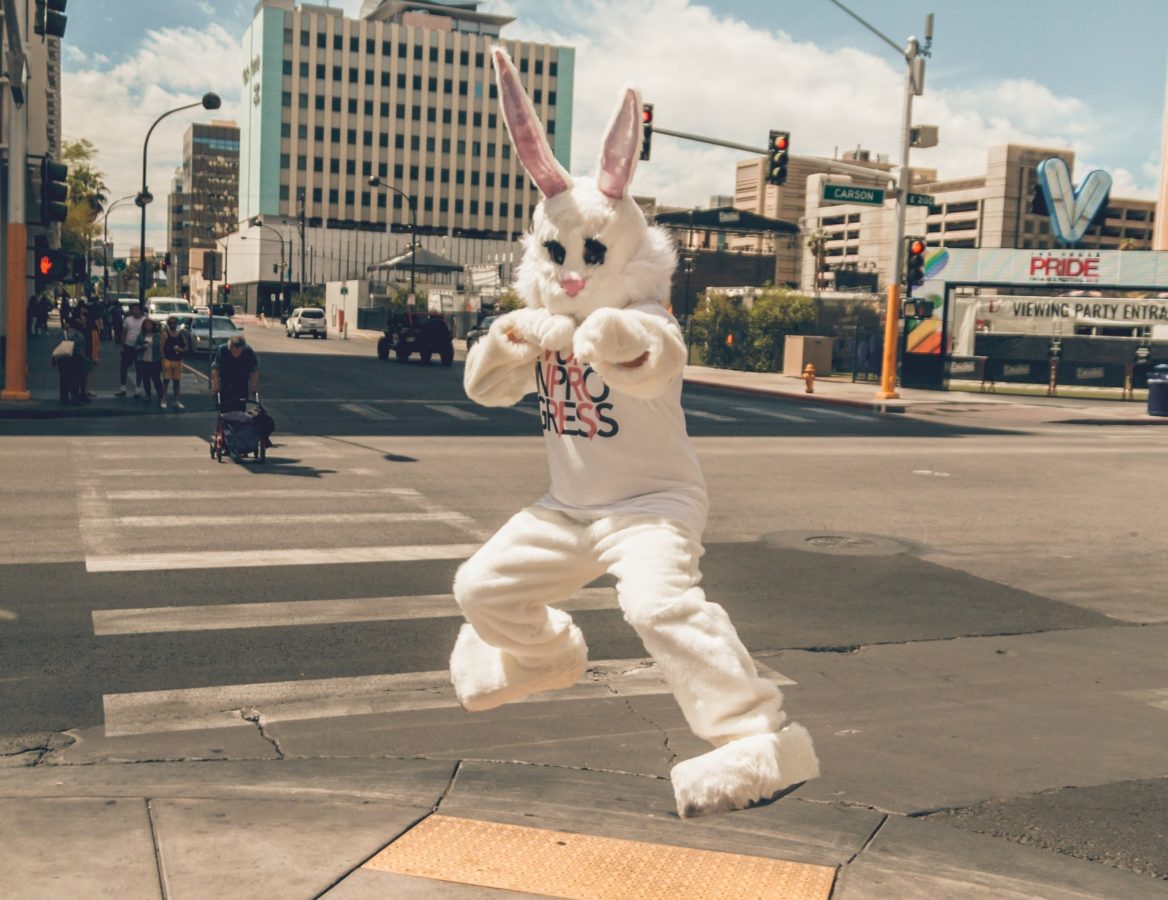 What are your plans this Easter?

Easter is one of the most important Christian festivals, celebrated the world over. But different countries have different ways of commemorating the crucifixion and resurrection of Jesus Christ. From throwing buckets of water over women in Hungary to tripe soup in Greece and Iguana hot dogs in Nicaragua, here’s a look at some of the world’s most unusual Easter traditions.

Watering the girls in Hungary and Poland

While many in the West are busy hunting for hidden eggs, some people in Hungary will be drenching women dressed in traditional garb with buckets of water. The aim of this age-old custom is to keep girls healthy and fertile. It’s no wonder Easter Monday is known as “Wet Monday.”

Witches in Sweden and Finland

In Nordic countries, Easter means witches, and dressing up with a scarf on your head and a painted face. Kids often accessorize their looks with a broomstick and basket, for collecting all the chocolates and candies collected door to door, in a tradition that sounds like a kind of springtime Halloween.

Look out for pointy hats in Spain

Easter week is a serious business in Spain. Here, “La Semana Santa is a major nationwide celebration, that’s the most important festival in the religious calendar. In Easter processions, it’s not unusual to come across penitents wearing pointy, conical hats called capirotes. Note that rather than chocolate eggs, Easter is all about fried desserts like “torrijas” — a bit like French toast — or “buñuelos de viento” which are like little donuts, sometimes filled with cream.

The holy Easter week is also celebrated in Greece, where one tradition is to sit down to a delicious bowl of… tripe soup, made with lamb offal (heart, lungs and other organs). On Holy Saturday, many people go to church with little candles called “lambades,” which are decorated for the occasion. Then, on Easter Sunday, a whole lamb is roasted on the spit.

Forget chocolate eggs — in Nicaragua, Easter delicacies include iguana and armadillo, even though these species are endangered. Iguana meat is cooked with “pinol,” a corn-based powder, vegetables and iguana eggs, before being served in soup or other dishes.

Public crucifixions in the Philippines

Ahead of Easter in the Philippines religious devotees stage on Good Friday what amount to real-life reenactments of the crucifixion of Jesus. Devout believers take on the role and step up to get crucified — literally, nailed to a wooden cross. This bloody spectacle draws thousands of spectators, including tourists, which can be a real boon for local populations. However, the local Catholic Church does not condone the practice.

Travel Easter Culture Destinations
You might also like ...
Travel
A chat between writers: 10 places in the world we can’t wait to visit again
Travel
8 travel vloggers you should follow in 2021
Living
Add Easter charm to your home with these Easter-inspired centerpieces
Living
From ramen bath to cactus massage: the world’s most unusual spa treatments
Staff Writer
Travel

Phuket is re-opening to vaccinated tourists this July