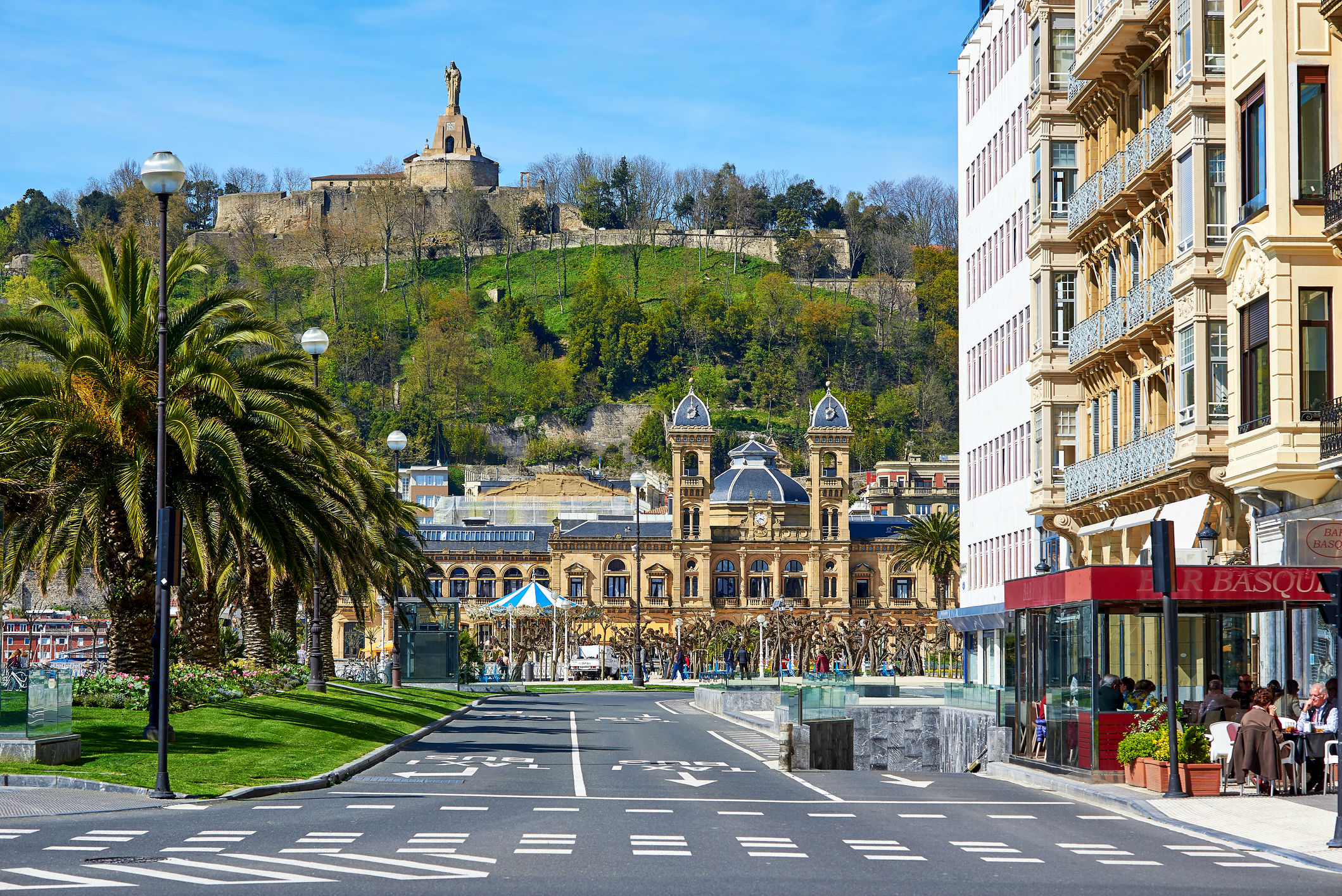 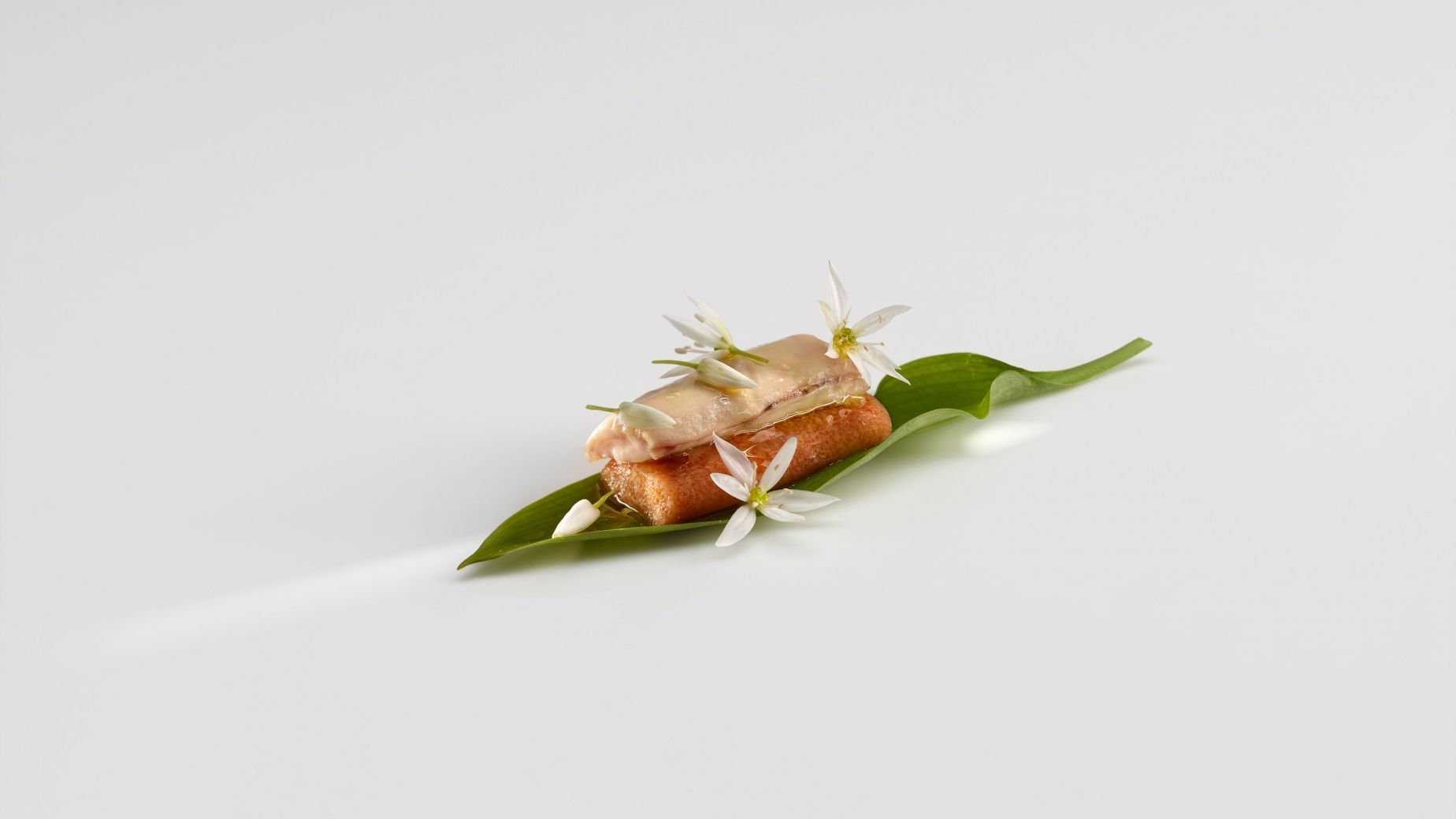 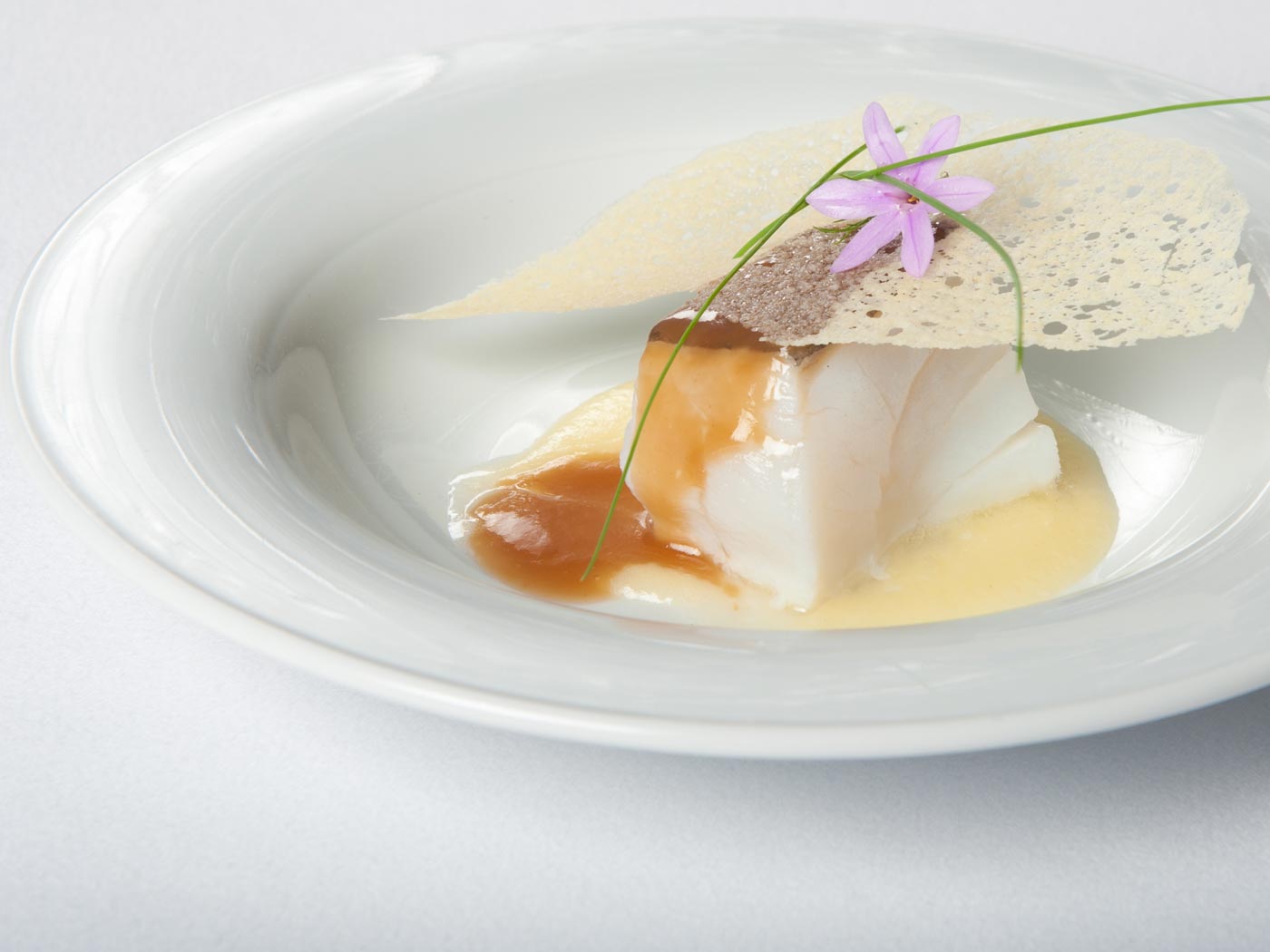 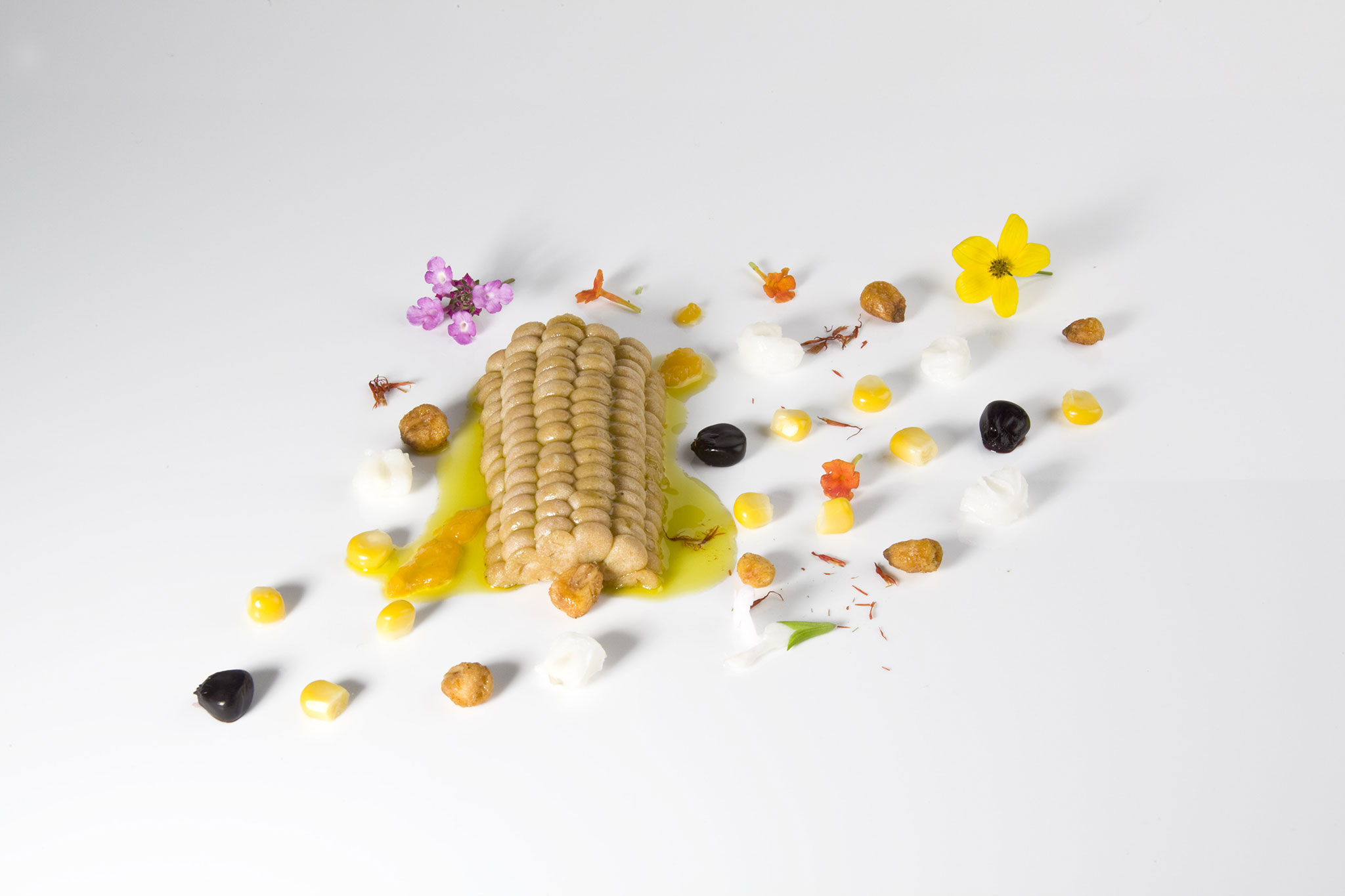 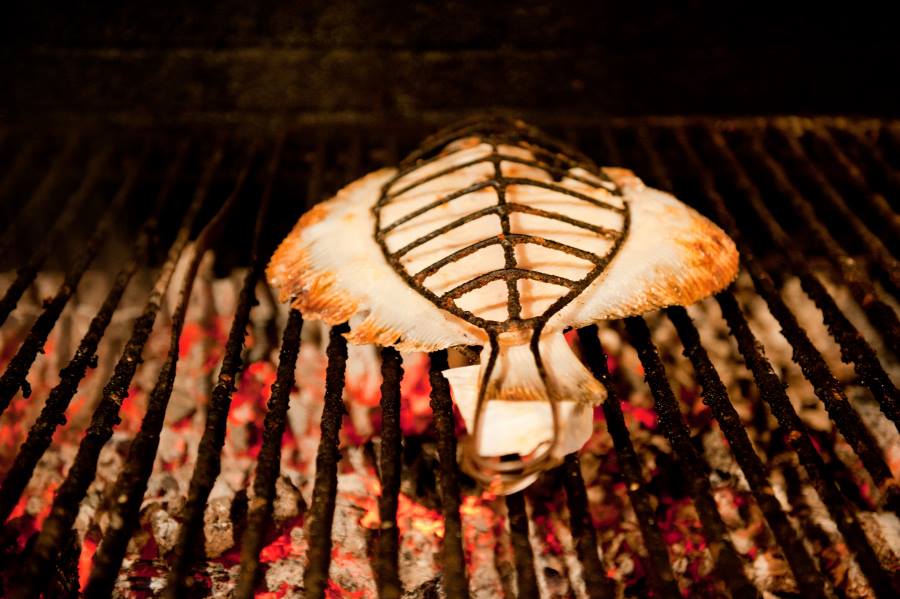 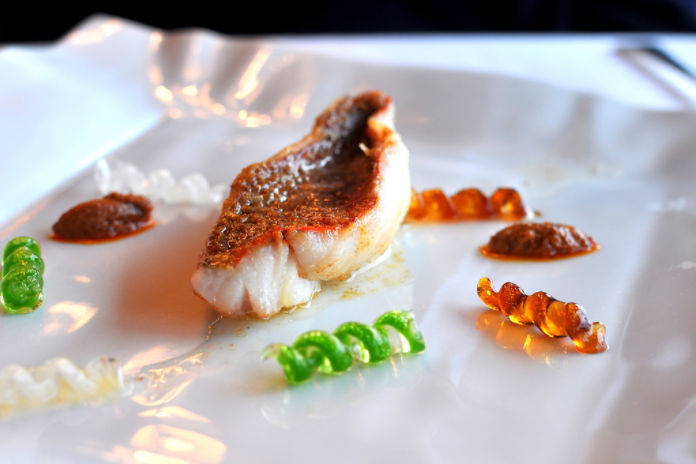 Basque Cuisine san sebastian restaurants in san sebastian Martín berasategui Zuberoa Arzak Mugaritz where to eat in san sebastian where to eat in basque country Elkano Akelarre
Dewi Nurjuwita
Senior Writer
Dewi Nurjuwita is a travel and design writer who can be found exploring the streets of foreign cities with passport in one hand and a cup of coffee in the other.
Travel Architecture Interior Design
Sign up for our newsletters to have the latest stories delivered straight to your inbox every week.