Home > Travel > Destinations > An itinerary for Tilda Swinton in Bangkok, based on her best movies 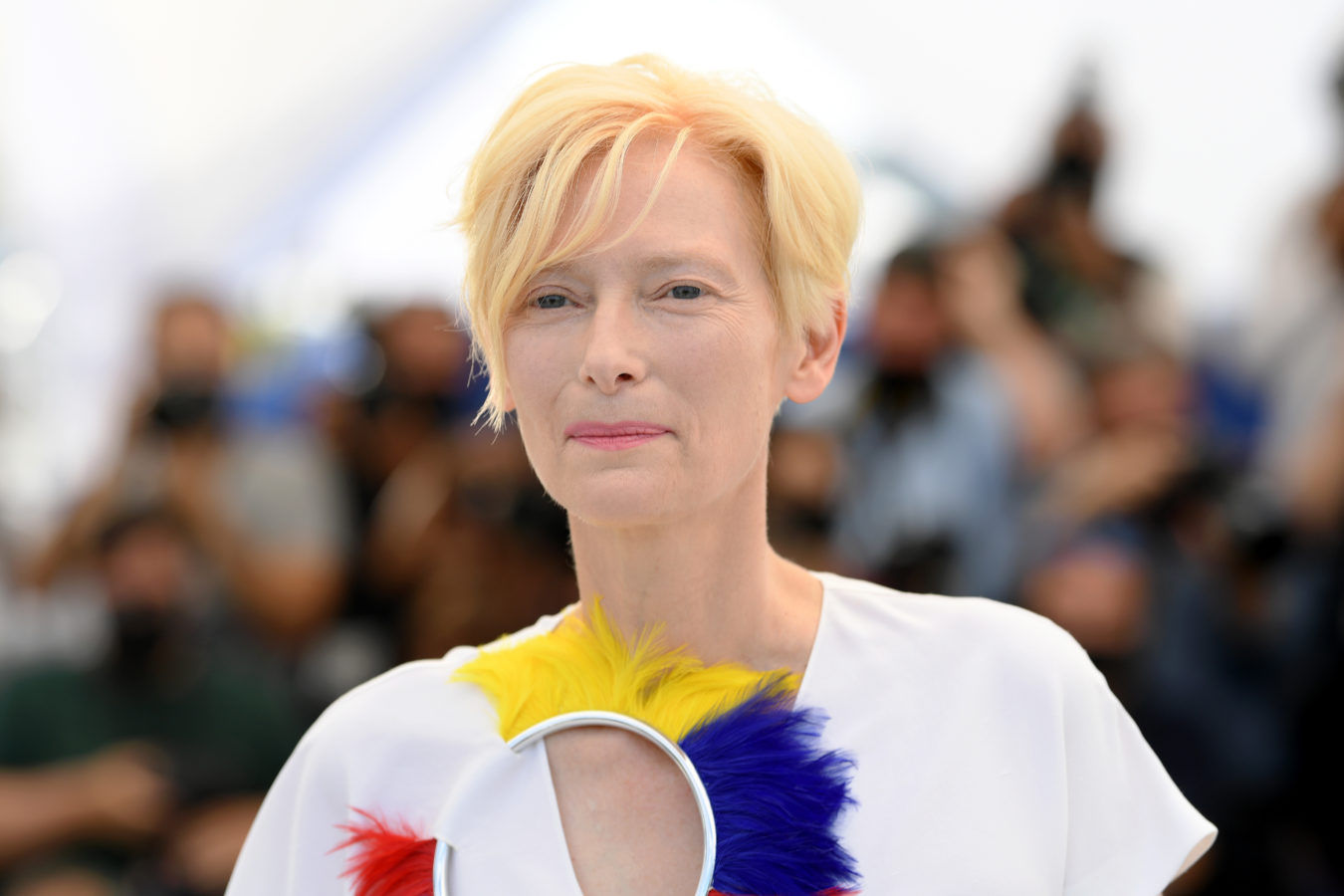 An itinerary for Tilda Swinton in Bangkok, based on her best movies

Travel
An itinerary for Tilda Swinton in Bangkok, based on her best movies
Share this article
Next article

Tilda Swinton is in Bangkok to promote her latest film, Memoria, which was written, directed, and co-produced by Apichatpong Weerasethakul.

The film had its world premiere at the Cannes Film Festival last year, where it was also awarded the Jury Prize. In the run-up to the premiere of the film in Thailand, we’re excited to have Tilda Swinton fly here to help promote her movie alongside the renowned Thai director.

However, between press conferences and work dinners, we hope Tilda Swinton will get a chance to check out Bangkok, too. As we always like to do when a big Hollywood star comes to visit, we decided to come up with an itinerary to suit.

Travel
An itinerary for Russell Crowe in Bangkok, based on his best movies

Contrary to Russell Crowe, an itinerary for Tilda Swinton in Bangkok came with its challenges, given that a lot of Tilda’s movies are of the horror, fantasy, or psychothriller persuasion. Nevertheless, we conjured up some ideas, and if you’re a Tilda Swinton fan (and how could you not be), perhaps you’d like to follow along, too. Here are our tips.

We’re going to replace Budapest with Bangkok here, and suggest Tilda visit the Grand Dame of Bangkok, the Mandarin Oriental. As the movie’s central plot line deals with a priceless painting, we suggest Tilda stay in the Charoenkrung area, and check out the art galleries at Warehouse 30, ATT19, and River City. Intriguingly, at the moment of writing, renowned hotel designer Bill Bensley has an exhibition at the latter. Worlds collide.

While in Charoenkrung, Tilda could check out some historic magazines and ancient recipes

It’s not quite The French Dispatch, but Central: The Original Store houses many historic magazines from the 1950s, which we think Tilda would really enjoy. Then, she could head upstairs to dine at Aksorn by Chef David Thompson, whose dishes here are inspired by ancient Thai family recipes and cooking books. They’re Ancient Ones, but they’re really good, and show how (doctor) strange and wonderful things can come about from the past. After her meal, a further down from Aksorn, Tilda could take a ‘gram at The Hidden Milk Bar, and maybe send it to Wes Anderson, because it certainly has something like out of his movies.

Optional: Tilda, maybe get a tattoo?

It’s not quite named after Okja, but Black Pig Tattoo is a famous and beloved tattoo parlour in Tha Thien, run by Thai/Japanese/American tattoo artist and painter Luke Satoru. Located on the riverside, after getting some ink, Tilda could take a boat across to admire the beautiful Wat Arun temple. Known as the “Temple of Dawn,” it is one of the most famous temples in the City of Angels. Tilda may be familiar with this, because lest we forget, she was a kind of angel in Constantine.

For drinks, it’s time to head to our own kind of Narnia

We don’t quite want to send Tilda Swinton, a renowned world star, to go hang out with the lions while she visits Bangkok. However, if she is curious about the worlds behind a secret door, we suggest she check out some of the city’s speakeasies. Take Find The Locker Room, for example, which is located behind a wall of lockers, or Philtration which sits behind an underground bookshelf. Whichever one she goes for, we promise a stirring world of cocktails.

Of course, Tilda Swinton can’t miss out on the most famous dessert shop in Thailand

At After You, she could order something that sounds like Vanilla Sky, but has no link to the movie, because that would be terrifying. Whilst perhaps We (don’t) Need To Talk About Kevin, we do need to talk about the amazing kakigori here. Maybe Tilda will eat this and exclaim, “I Am Love.” To this we will say, “That’s okay, Tilda, we think you meant to say “I’m in love.””

And if Tilda Swinton decides to leave Bangkok for the weekend…

She should definitely head to The Beach, as Maya Bay has officially re-opened again. It would be a crime not to. Just steer clear of The Deep End, Tilda, and we hope you make the best Memoria of your stay.

People Entertainment Destinations Tilda Swinton Apichatpong Weerasethakul Film & TV Memoria
You might also like ...
Travel
An itinerary for Russell Crowe in Bangkok, based on his best movies
Living
Apichatpong Weerasethakul at Cannes 2021: 6 facts about the award-winning Thai director
Living
Thai film ‘One for the Road’ on local screens this February 2022
Culture
9 Asian movies to look out for at 2021 Cannes Film Festival
Lisa Gries
Creative Content Director, Bangkok
Lisa loves to travel, and is always on the lookout for the world’s best nap spots. She’s a serious Asian art history nerd, and has a knack for languages and coffee table books. She hopes to publish her own novels one day, one of which will likely be called ‘All The Great Conversations I Had In A Bangkok Speakeasy.’ It’s a work in progress.
Travel Drinks Dining Watches
Sign up for our newsletters to have the latest stories delivered straight to your inbox every week.