Home > Travel > Destinations > The most expensive city in the world in 2021 (no, it’s not Paris or Singapore) 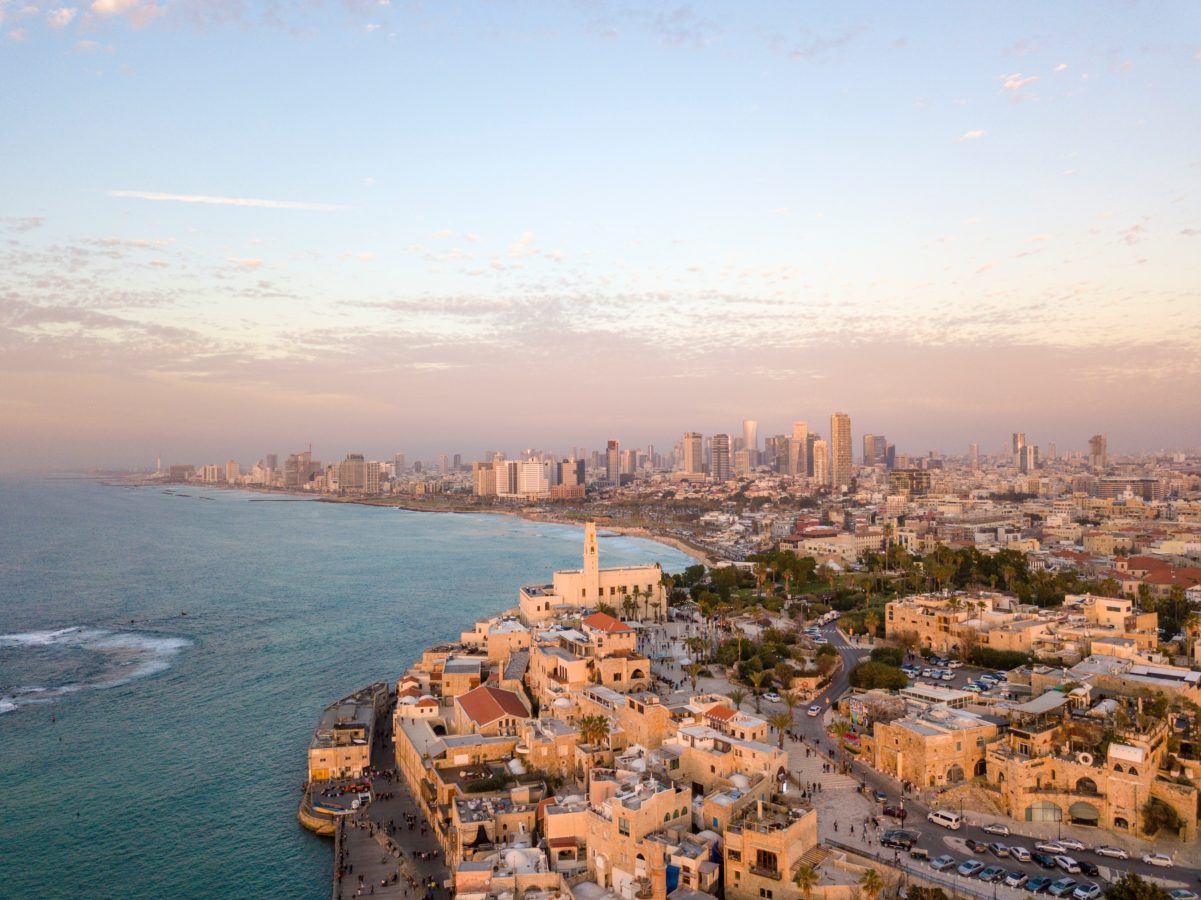 Travel
The most expensive city in the world in 2021 (no, it’s not Paris or Singapore)
Share this article
Next article

We probably did not see this coming, but the most expensive city to live in is not Paris, Hong Kong, or Zurich. It’s Tel Aviv, Israel.

Last year, Hong Kong, Paris and Zurich took up the top spots as the most expensive cities to live in, but this year, the Israeli city of Tel Aviv has taken over the top spot. Check out the full list below!

Israel’s Tel Aviv has grabbed the top spot on The Economist Intelligence Unit’s (EIU) list of the most expensive cities to live in for this year, leaving behind last year’s Hong Kong, Paris, and Zurich. The undesirable spot comes to the city after it moved up from its fifth position in 2020. The rise, according to the EIU, can be attributed to the soaring price rises, supply-chain problems, the strength of the country’s currency, shekel, against the US dollar, and more.

Here are the world’s most expensive cities to live in

The list of the world’s most expensive cities to live in right now, as reported by Bloomberg Quint based on EIU’s release, is as follows:

This year’s Worldwide Cost of Living Index has tracked the cost of living in 173 cities, which is 40 more than last year, the EIU report states. The index compared the price of more than 200 everyday use products and services to arrive at the list. The price benchmark for the same has been taken as New York City, and thus comparisons with the US dollar have given the cities their spots on the index, reports state.