Home > Travel > Destinations > The most Instagrammable cities in the world right now, ranked 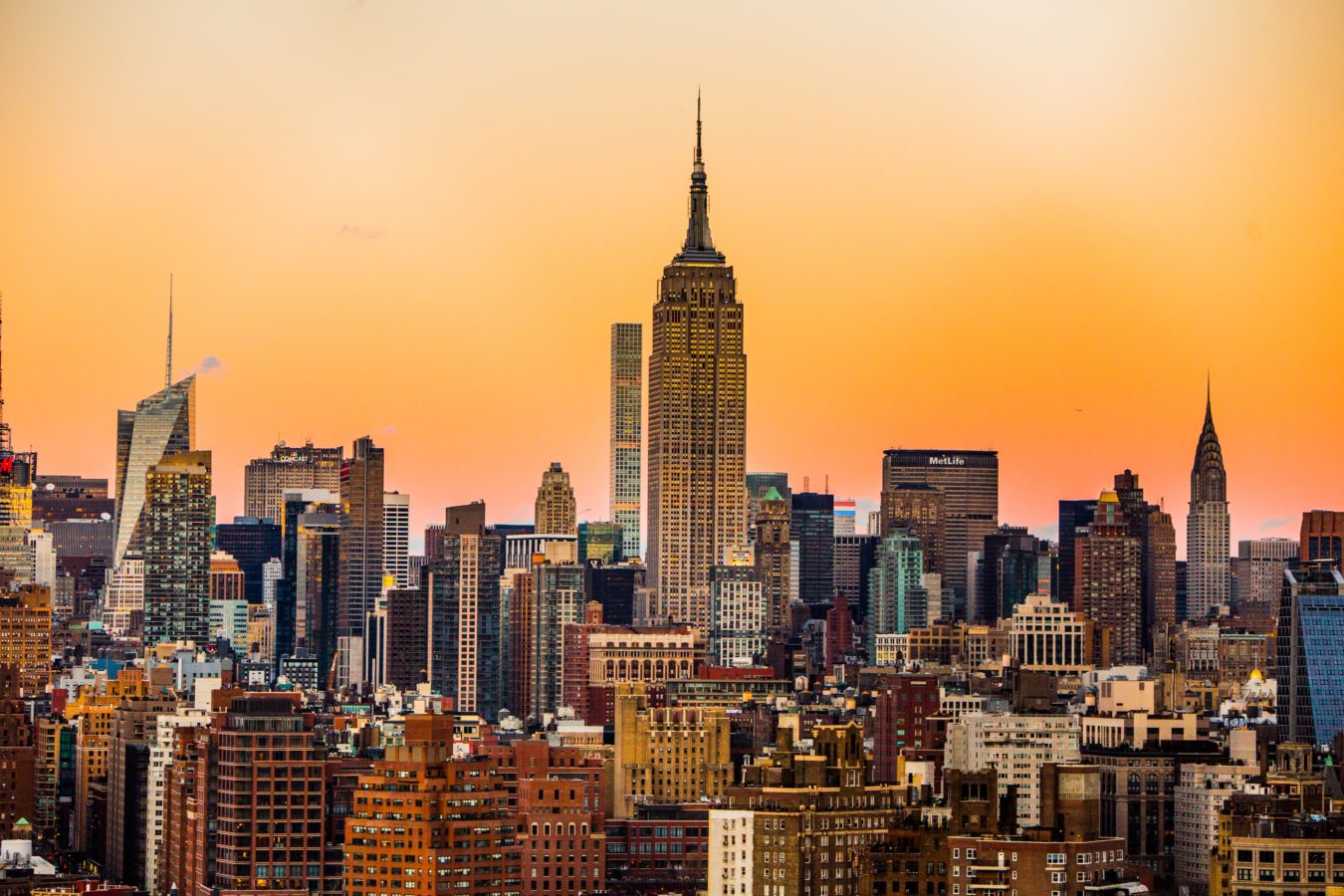 The most Instagrammable cities in the world right now, ranked

Travel
The most Instagrammable cities in the world right now, ranked
Share this article
Next article

Your beach photos are cute and all, but as we reach the end of the year, some cities are starting to look more Instagrammable than others. It is the law of social media feeds in the fall.

Photos of warm sand and turquoise sea are so last season. On Instagram it’s the colors of autumn that are now in the spotlight. And the social network is home to a host of snaps revealing the changing foliage of their hometown or travel destination. So where’s the best city to check out such landscapes? A study has revealed the top 20 most popular cities in the world on Instagram for the fall season.

The leaves on the trees are turning colors and the air is getting cooler. No doubt about it, fall has arrived on Instagram. With a wide range of various tones, the new season is conducive for posting beautiful outdoor photographs on the social network. For the occasion, Premier Inn has conducted a study of 356 cities around the world to reveal the most photographed and shared locations on the platform during pumpkin spice season.

With 151,136 cumulative hashtags, it’s New York that takes the top spot of the 20 most popular cities on Instagram, worldwide. London comes second with far fewer hashtags counted, 72,863 in total, while the French capital gets third place on the podium with 66,258 hashtags.

In the ranking of the 20 most popular cities, the United States comes out on top with most entries. In addition to the Big Apple in first place, Chicago takes fourth place, Seattle is seventh, Boston comes in at 14th and Miami follows right behind at 15th place.

Australia is also well represented with three cities: Melbourne is in 8th, ahead of Sydney in 11th and Perth in last place. Cape Town is the most mentioned city on the African continent with 2,017 fall-related  hashtags on Instagram while Dubai takes the top spot in the Middle East, Buenos Aires in South America and Naejangsan Mountain in Seoul.

Check out the top 20 most popular cities in autumn on Instagram below.