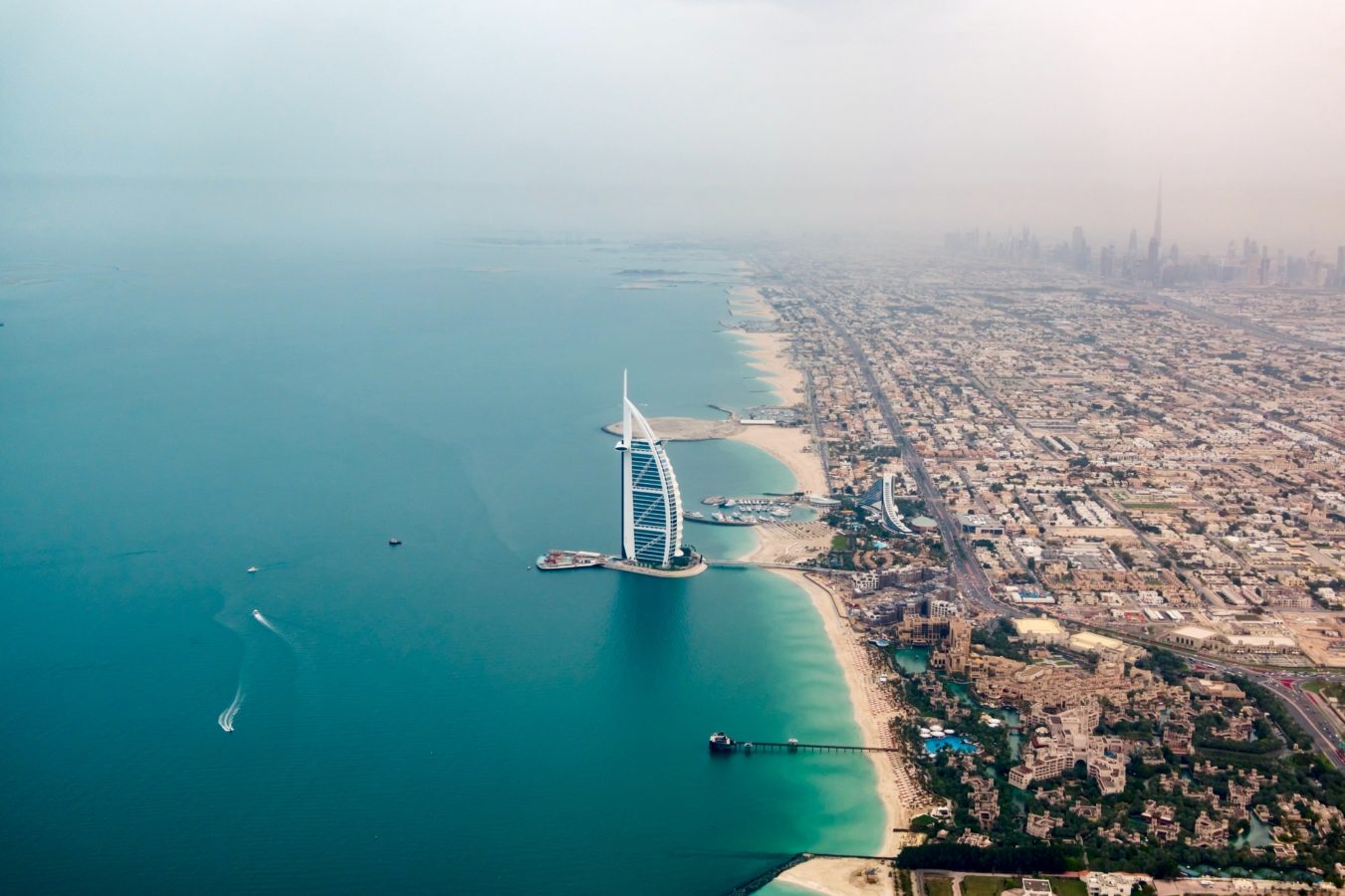 A new normal for the luxury industry in Dubai

You know things have definitely changed when your waiter wears a face mask and gloves, and pours a fine wine into plastic cups on the table next to your disposable cutlery.

As the pandemic lockdown eases in Dubai, its world-class tourism industry is charting a gradual comeback — but the new normal has taken a toll on the city’s “wow” factor.

“For next time, you can choose to bring your own knife and fork if you wish,” the waiter tells the customers — a far cry from the typical fine dining experience in a city known for its over-the-top services.

Hospitality experts now warn that extravagant luxuries, from sweeping breakfast buffets to frolics in swimming pools may have to be reconsidered.

Dubai, one of the seven sheikdoms that make up the United Arab Emirates, has been charting its tourism sector’s “gradual return to normalcy”.

Pre-pandemic luxuries such as normal cutlery and glassware are making a return in some restaurants.

But with many restrictions and precautionary measures still in place, it just doesn’t feal quite like it used to, said one 31-year-old Swedish expatriate.

“Luxury experiences are not particularly luxurious anymore,” she said.

“I don’t think things will return to normal for a long time.”

With scant oil resources compared to its neighbours, Dubai — which boasts the most diversified economy in the Gulf — has built a reputation as a financial, commercial and tourism hub despite an economic downturn in recent years.

The gleaming city is known for its mega malls, high-end restaurants, and five-star hotels and resorts, all of which have taken a severe hit during the coronavirus outbreak.

Karen Young, a scholar at the American Enterprise Institute, said that global norms surrounding travel, luxury and entertainment will have to shift.

People will want more privacy and individual experiences in retail and hospitality.

“It’s a good time to explore new customer experiences. Crowded restaurants and clubs are out, exclusive at-home chefs and shopping concierge will be in,” she said.

“But we cannot expect a return to normal anytime soon, and recovery will have to include some reinvention.”

Although Dubai is steadily easing restrictions, masks remain compulsory outside the home, and an 11pm city-wide curfew is in operation. Children under the age of 12 and adults over 60 are prohibited from entering malls, entertainment centres and gyms.

Many residents hit the beaches, dined at restaurants, and visited shopping centres over the weekend after Dubai announced malls were allowed to open at full capacity.

And the dancing waters of the Dubai Fountain — one of the city’s most popular attractions — began to sway to music again, in the shadow of the world’s tallest tower, Burj Khalifa.

Tourism has long been the lifeline of the emirate, which welcomed more than 16 million tourists last year. Before the pandemic crippled global travel, the aim was to reach 20 million visitors this year.

According to research firm STR Global, 30 percent of jobs in Dubai’s hotel industry will likely be lost in the coming months until demand recovers.

In malls, the retail industry is moving towards a “no touch” model which means hands-off consultations at beauty counters, and no product testers for buyers to peruse.

Dubai’s luxury hotels and resorts are open at reduced capacity, many offering residents “staycation” deals to offset the halt in global tourism.

But their swim-up bars and chilled pools, which usually attract hordes of young professionals in the summer heat, remain closed until further notice.

As business works out how to create an environment that is safe and socially distanced, yet still worth the hassle for potential customers, many remain wary.

“It has me thinking twice about which experiences are worth paying for,” said the Swedish expatriate, “especially when my health might be the ultimate price”.