Home > Travel > Destinations > Why has Paris been named the most creative city in the world? 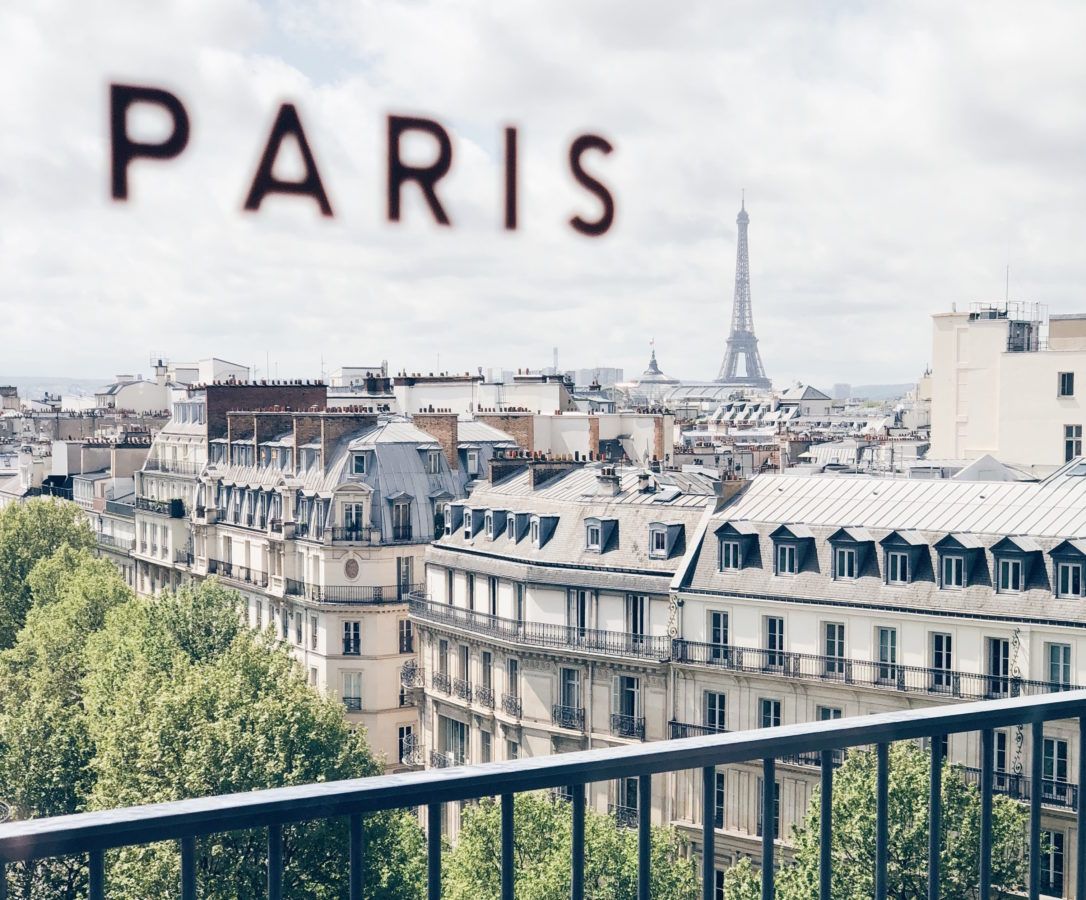 Why has Paris been named the most creative city in the world?

Travel
Why has Paris been named the most creative city in the world?
Share this article
Next article

Paris has been named the most creative city in the world, and in a Top 10 ranking, Bangkok did not even make the list.

We’re not sure how to feel.

When it came to ranking the most creative city in the world, British website Inkifi analysed 75 cities worldwide based on several factors like the realms of art, music, and architecture. The French capital managed to outshine the two famous cities of London and New York. According to Inkifi, culture buffs should travel to Paris, the city that counts the highest concentration of theaters and historical monuments per square miles. 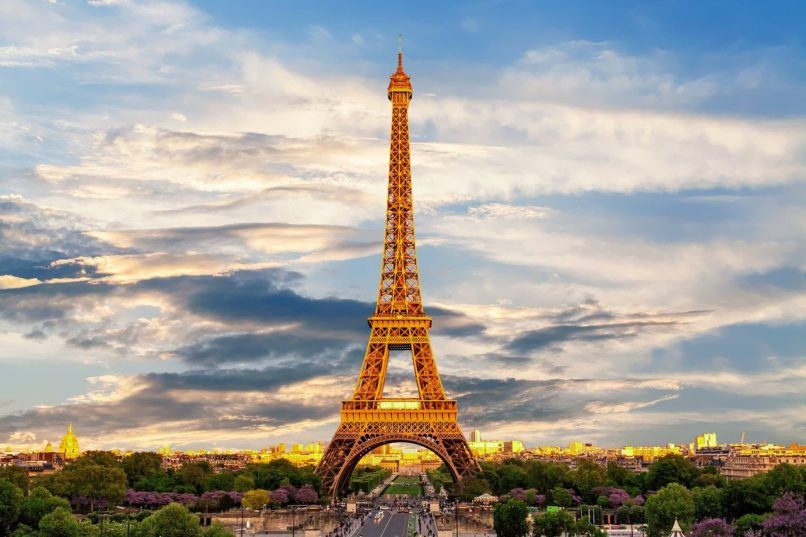 Paris is also a street art city. Instagrammers have posted over 824,000 street art images taken in Paris, one of the key areas of The World’s Most Creative Cities ranking.

The second and third most creative cities are respectively Barcelona and Dublin, with 38.03 and 31.82 out of 100, while Paris boasts an 80.92% overall score. Barcelona ranks high thanks to its concentration of historical monuments and statues, while Dublin counts over 30 comedy clubs.

London ranks fourth, however, it remains a European favourite destination for drama lovers, since it counts over 200 theater halls. Tel Aviv, New York and Milan also rank high in “The World’s Most Creative Cities.”

The Big Apple is the top American city for cultural events and the leading spot worldwide for the number of hometown music artists. It precedes Los Angeles (8th), Miami (9th), San Francisco (12th), Chicago (13th) and Orlando (18th). To establish this ranking, Inkifi assembled data from various sources such as YouGov, Instagram, Ahrefs, TripAdvisor and Euromonitor.

Here are the 10 most creative cities worldwide:

Agree? Disagree? Feeling a spike or a drop in creativity today?

This article is published via AFP Relaxnews.
Travel Travel Guide Paris Destinations city of lights best cities
You might also like ...
Style
Everyone who is (and isn’t) showing at Paris Fashion Week this September
Travel
Where to find the best baguette in Paris, according to actual French people
Travel
Where to find the best hot chocolate in Paris
Food & Drink
Must-tries: Bangkok’s best French pastries at Maison Chatenet
Staff Writer
Travel
Sign up for our newsletters to have the latest stories delivered straight to your inbox every week.

Inside Busan’s sustainable floating city, a response to the effects of climate change