Home > Travel > Destinations > In other news, Pete Davidson is going to space on a Blue Origin space flight 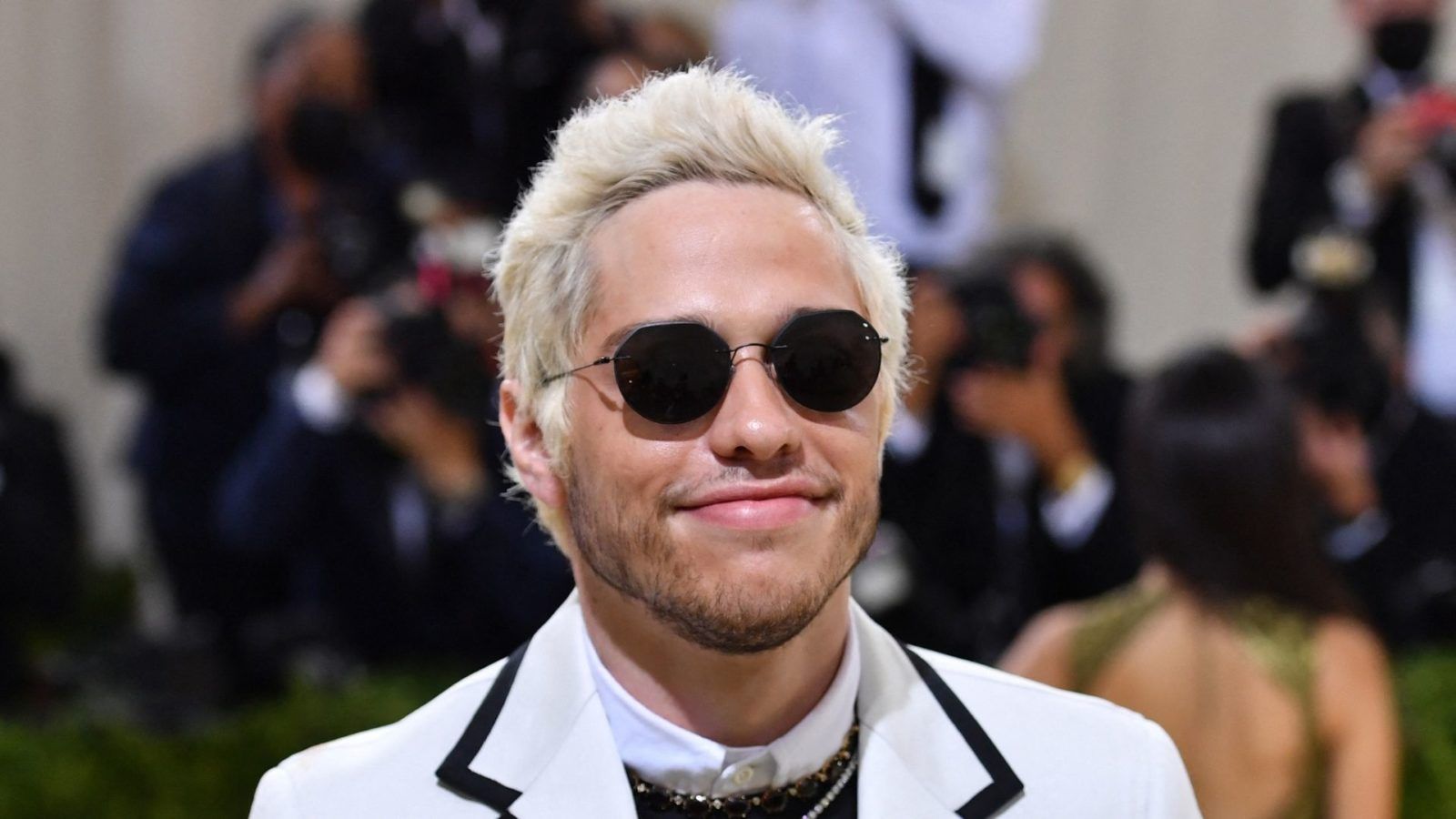 In other news, Pete Davidson is going to space on a Blue Origin space flight

Travel
In other news, Pete Davidson is going to space on a Blue Origin space flight
Share this article
Next article

It seems to be his year. Comedian Pete Davidson is all set to go into space on Jeff Bezos’ Blue Origin space flight.

On 23 March, 2022 at 8:30 am CST (9:30 pm SGT) Davidson will join a crew of six people to shoot into the Earth’s orbit for nearly 11 minutes on the New Shepard space capsule, named after Alan Shepard, the first American to go to space.

The space flight and crew

This March flight will mark the capsule’s fourth manned trip. Jeff Bezos himself was a part of its first flight with others on board in July last year. This will also be the capsule’s overall 20th trip and will have other distinguished guests along with the Saturday Night Live star.

Passengers can feel a few minutes of weightlessness in the out-of-the-world journey before the capsule parachutes and lands in the west Texas desert.

Gear
Blue Origin flight this July 2021: Jeff Bezos is all set to travel to space

The news of Pete Davidson’s space flight first began to float when Page Six revealed that a contract was underway between him and the Amazon boss in January. Back then Pete and his star girlfriend Kim Kardashian were spotted having dinner with Bezos and his girlfriend Lauren Sanchez in the latter’s Beverley Hills home.

Other celebrities in space

In October 2021, Star Trek‘s Captain Kirk actually went into space on a Blue Origin space flight. At 90, William Shatner became the oldest person to reach space and cross the Kármán line, which marks the boundary between the Earth’s atmosphere and space and is nearly 100 kms above the planet’s surface.

TOUCHDOWN has a new meaning now!!!

This was followed by former NFL star and Good Morning America host Michael Strahan reaching the outer world in December 2021. He tweeted about the magical experience and wrote “TOUCHDOWN has a new meaning now!!! WOW…. that was amazing!!!”

Travel People Tech Space Travel gear Blue Origin Jeff Bezos Pete Davidson
Trinetra Paul
An ardent foodie, Trinetra seeks every opportunity of travelling and writing. Storytelling and slam poetry are her go-to jam. Her lazying around ideas includes binge watching and whipping up some snacks or searching the next place to visit.
Sign up for our newsletters to have the latest stories delivered straight to your inbox every week.